Teenager assaulted by group of men in Buxton 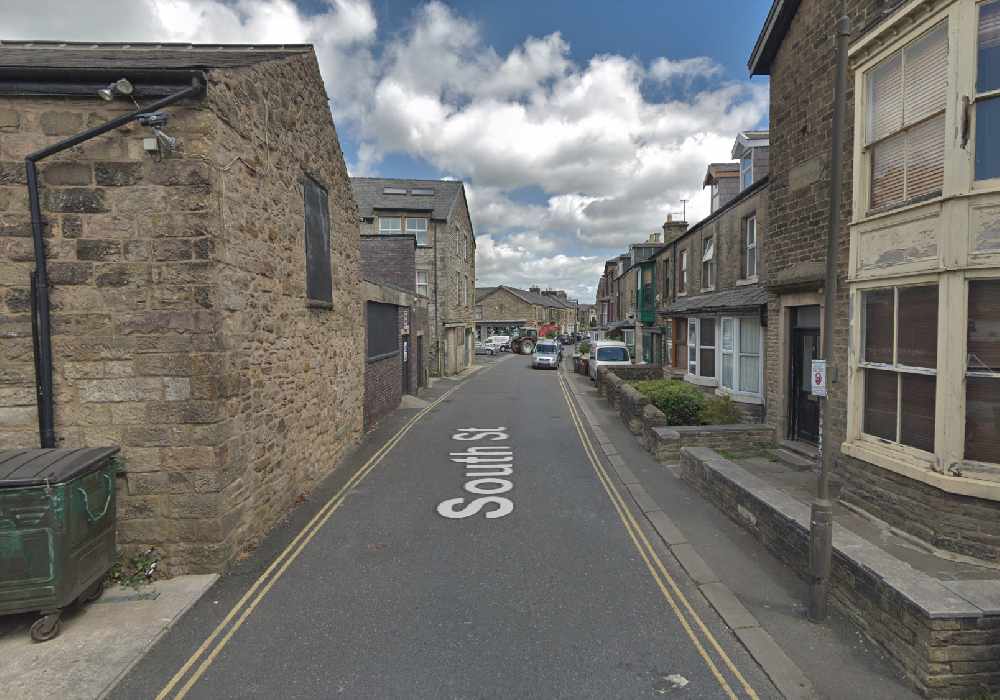 A teenager suffered a broken nose and cuts to his face and head during an alleged assault in Buxton last week.

The 18-year-old man was assaulted by a group of men on South Street at around 11.50pm last Monday (20 January).

Derbyshire Constabulary has confirmed that a 43-year-old man has been arrested and a 16-year-old boy has been voluntarily interviewed as part of the investigation.

Police are appealing for anyone who may have witnessed the assault, or has any other information, to get in touch with them.

You can send a private message to Derbyshire Constabulary on Facebook, direct message the contact centre on Twitter to the handle @DerPolContact, complete the online contact form at www.derbyshire.police.uk/Contact-Us, call the non-emergency number 101 or ring independent charity Crimestoppers anonymously on 0800 555 111.

All correspondence should include the reference number 20*037872.