Teen to feature on Countryfile Ramble for Children in Need 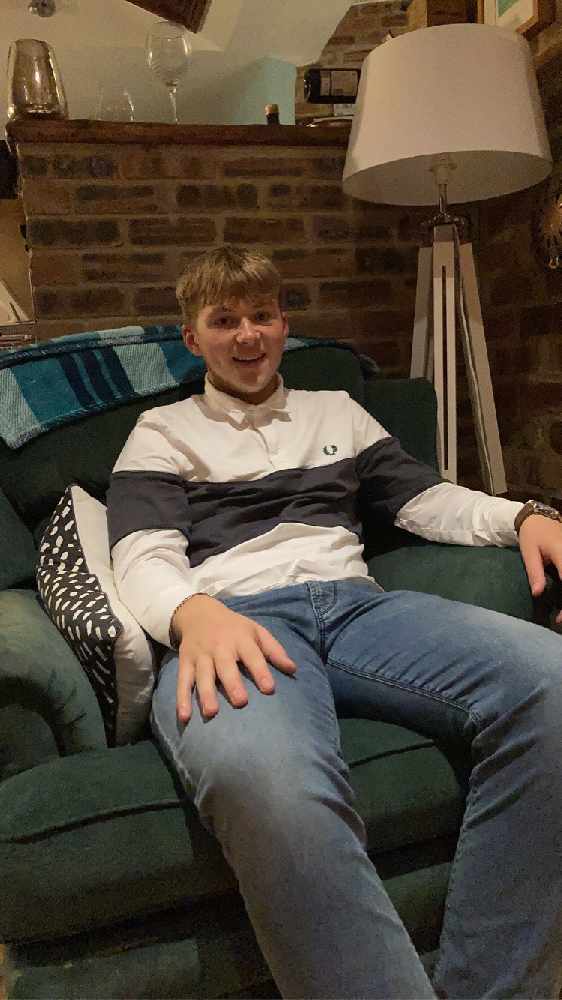 A teenager from Derbyshire will be a part of this year's Countryfile Ramble for BBC Children in Need.

Sixteen-year-old Harvey (pictured) will join Matt Baker in a one-to-one ramble around the stunning Peak District, which is of course well known for its stunning landscape and dramatic views.

The ramble will be filmed and broadcast in a special programme ‘The Countryfile Ramble for BBC Children in Need’ on Sunday 1 November on BBC One.

Over the last five years, Harvey has had to come to terms with the loss of his older brother Ed who died in 2015. Together they both shared a passion for farming and the great outdoors.

To help Harvey deal with the loss of his brother at such a young age, he found the support he needed at Treetops Hospice Care in Derbyshire. Treetops provides one-to-one counselling for those affected by bereavement in a non-judgmental space where Harvey has built confidence and is able to speak honestly.

Treetops Hospice Care provides counselling and emotional support to children, young people, adults and families who are dealing with a life-limiting illness or bereavement. The charity supports young people like Harvey with their emotional wellbeing, giving them the tools they need to be open about their feelings and helping them live with the loss of their loved one into the future.

Despite the challenges he has faced, Harvey’s passion for farming continues and he enjoys spending the holidays helping out on his great uncle’s farm. 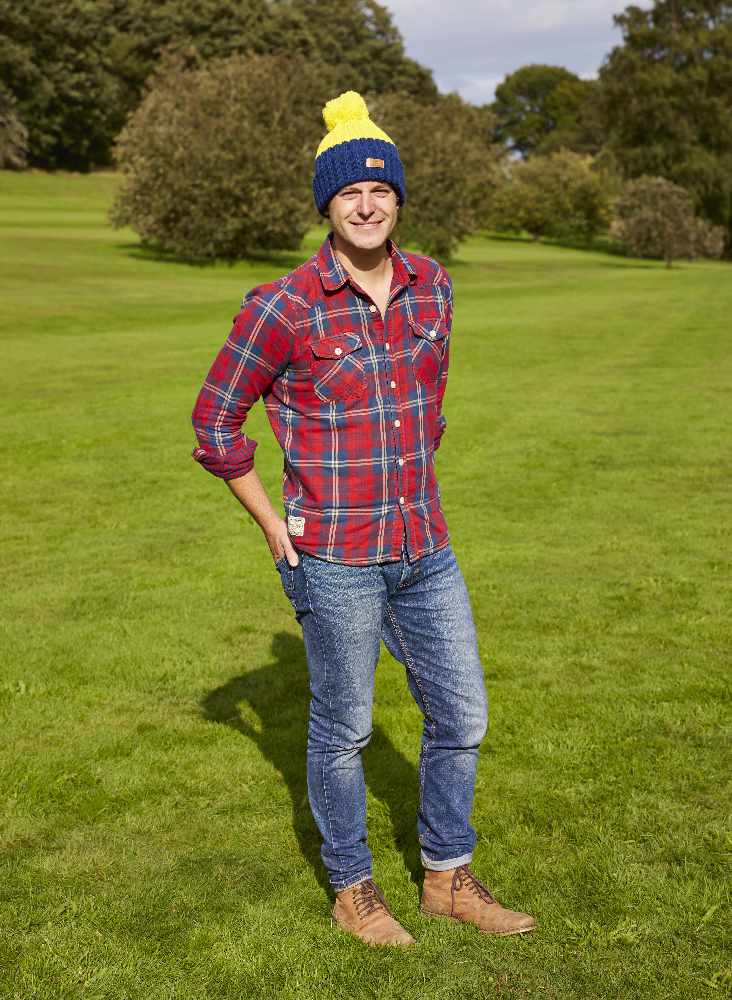 Ahead of the ramble, he said: “I can’t wait to get going with my ramble. I really enjoy being in the outdoors and spending time with Matt Baker and the Countryfile team will be a great experience. I’m so happy to be taking part in something I know will go on to support others who, like me, have had to deal with bereavement and the loss of someone close.”

Harvey’s mum, Amanda, added: “Harvey is a great lover of farming and being outdoors in the open air. I know he will enjoy taking part in this year’s Countryfile Ramble for BBC Children in Need immensely. As a family we’re so grateful for all the support Treetops Hospice has provided us and Harvey. We’re thrilled Harvey will be joining Matt on this ramble, and we are all so proud of him and what he will achieve.”

Treetops Hospice Care currently receives a grant of £30,000 from BBC Children in Need over three years. Funding provides counselling sessions for children and young people who have lost someone close to them. During the Covid-19 outbreak, the charity received an additional grant from BBC Children in Need of £4,500 to provide care packages for bereaved children and young people - the care packages help to support young people’s emotions in a healthy way, and aims to increase self-esteem and confidence.

Since the Countryfile Ramble began in 2015, ramblers have raised more than £7.9million for the charity. This year, other Covid-safe ramble challenges will take place in the Silent Valleys in Northern Ireland, Loch Lomond in Scotland, Pen-y-Fan in Wales, Cotswolds, Oxfordshire and North Yorkshire.

Unlike previous years, the presenter-led rambles will be closed to members of the public due to restrictions surrounding Covid-19. However, Countryfile is once again calling on the British public to get walking, talking, rambling and ambling for BBC Children in Need by going on their own small, safe socially-distanced sponsored rambles for the charity. 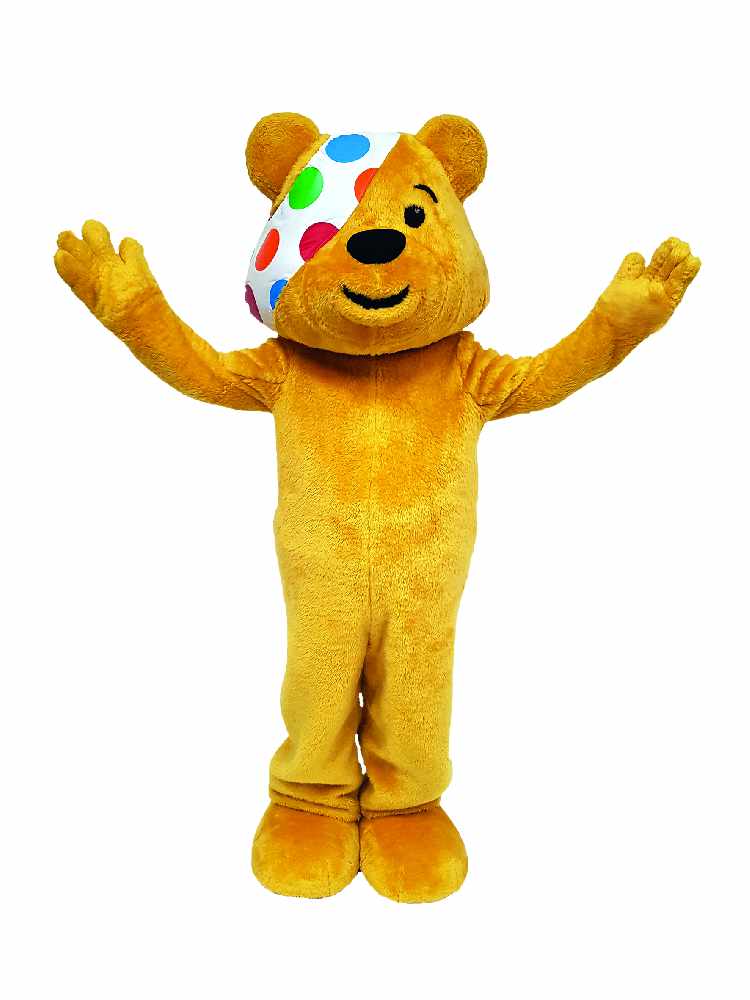 Pudsey Bear, an icon of BBC Children in Need

By combining our individual efforts, together we can support children and young people facing disadvantages right across the UK. For information on how to get involved and how to ramble safely (including links to the latest Covid-19 government guidance), visit the Ramble Hub at bbc.co.uk/countryfile.

In Derbyshire, BBC Children in Need currently funds six projects worth more than £338,000.

The rambles will take place on 10 and 11 October and they will be broadcast as an extended programme: The Countryfile Ramble for BBC Children in Need, on BBC One, Sunday 1 November.