Stalybridge man jailed after stabbing at house party in Glossop 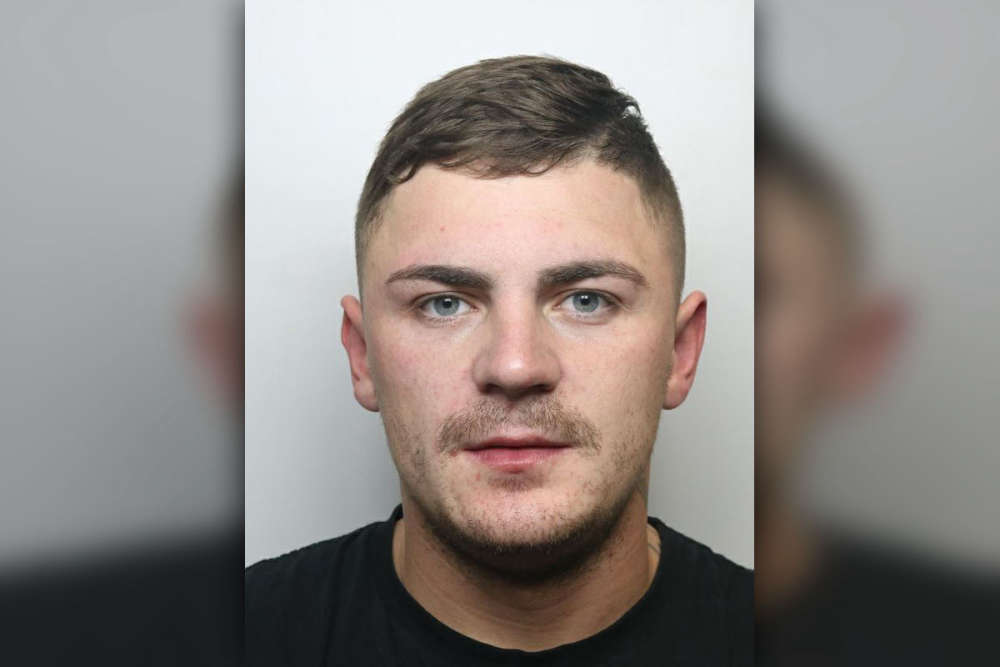 A man from Stalybridge who stabbed a man 10 times in a vicious knife attack in Glossop has been jailed for six years.

Johnny Joyce attacked the man at a house party on Hawthorn Drive in the early hours of Tuesday 21 September last year.

The victim, who was 22 at the time, suffered a punctured lung and was stabbed in the back, legs and kidney.

Joyce went on the run and officers from both Greater Manchester Police and Derbyshire Constabulary worked together to trace him.

Wanted posters were handed out in the Carrbrook area of Stalybridge during a major search for the 28-year-old.

Six weeks later, he was eventually arrested by officers from GMP on 1 November following a pursuit.

He admitted the offence and was sentenced at Manchester Crown Court last Friday (7 January).