Spike in Covid-19 cases in Derbyshire after Euro 2020 final 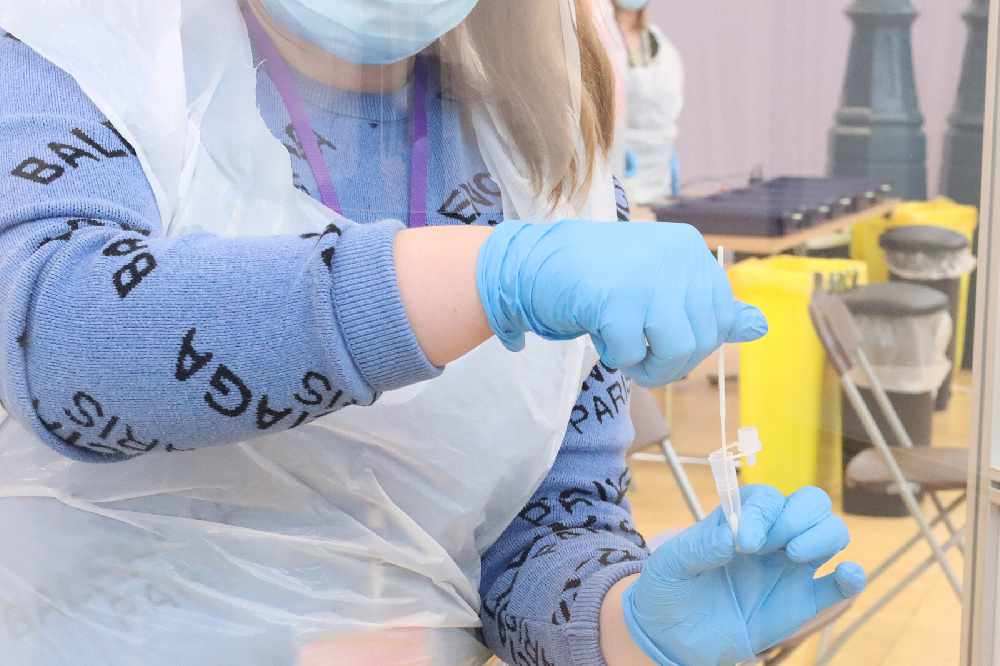 Derbyshire has recorded the most Covid-19 cases it has ever clocked in one week, with each area of the county peaking shortly after the Euro 2020 final.

Until recently, the highest number of Covid-19 cases recorded in Derbyshire in a single week was more than 5,100 – clocked in the week to January 8. This was at the height of the pandemic’s second wave.

Now the third wave of the now Delta virus has pushed Derbyshire to new heights, clocking more than 5,500 cases in the most recent week of data – to July 16 – with the increase set to continue.

Six areas of the county (Amber Valley, Chesterfield, Derbyshire Dales, Erewash, High Peak, North East Derbyshire) have hit new records for the most number of Covid cases they have reported in a single day – all of which occurred last week.

Two areas – Bolsover and South Derbyshire – while not yet hitting new peaks, have seen their highest case numbers since the winter.

The Dales’ has hit its highest peak since the Sudbury Prison outbreak in March, while the remaining districts peaked in the winter.

Derby is some way off its previous peak but infections are rising at pace.

Here are each area’s most recent Covid case peaks, along with when these were obtained, compared to the previous peak and when that was recorded:

For context, up until mid-June, just over a month ago, each area of Derbyshire was recording case numbers in the single digits each day.

All of these recent peaks came shortly after the Euro 2020 final, which finished late on Sunday, July 11.

It takes an average of five days for people to start to show symptoms of Covid – while one in three people do not present symptoms at all.

Residents across the country gathered in homes, gardens, pubs and open-air fan zones across the country – along with those at Wembley Stadium itself – to watch the historic final, in which England drew 1-1, before going on to lose to Italy 3-2 on penalties.

Ahead of the final, Gavin Boyle, chief executive of the Derby and Burton hospitals trust – which oversees Royal Derby and Queen’s in Burton – had warned residents that they would do well to remember “we are still in the grip of a global pandemic”, despite cause for celebrations.

He had said: “I don’t wish to appear a killjoy but we are still in the grip of a global pandemic and I would encourage everybody to enjoy the tournament responsibly and celebrate without forgetting the need to keep our vigilance.”

All this was ahead of the unlocking of restrictions on Monday (19 July), dubbed ‘Freedom Day’, dropping the legal duty, but not the personal responsibility to wear a face covering and to social distance.

Public Health England has now revealed that four areas of Derbyshire have recorded their highest rates of infection (cases per 100,000 people in a week) since public testing has been available.

Derbyshire Dales, Erewash, High Peak and North East Derbyshire are four of 50 areas around the country to have hit new highs.