Soap star to switch lights on 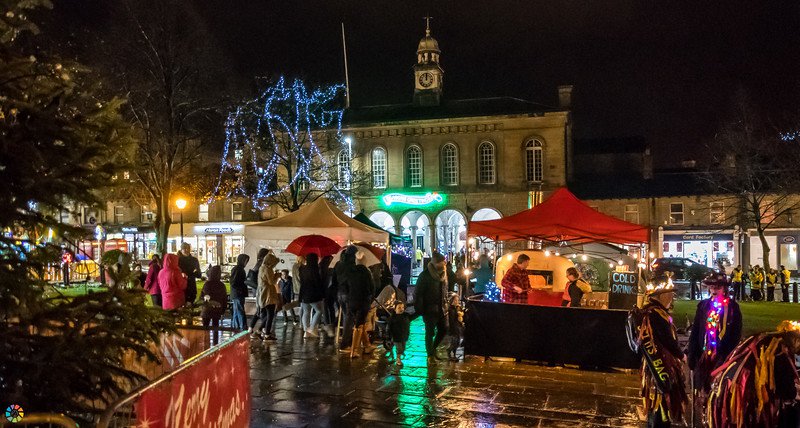 Emmerdale's favourite policeman will be helping to switch on Glossop's Christmas Lights on Saturday.

Actor Andy Moore - who plays PC Stirling in the award-winning soap - will be flicking the switch with High Peak Mayor Cllr Ed Kelly.

Timed to take place at 7pm on an entertainment-packed Norfolk Square, it’s part of seven hours of festive fun.

Organiser Jane Fletcher is promising something for everyone...including live bands and Father Christmas.

She said: “It’s alongside the Christmas market starting at midday until after the lights switch-on at 7pm.

“There will be lots of entertainment for all with live bands starting at 3pm, Santa and his sleigh with mountain rescue, hot food, mulled wine, fairground rides, stalls and loads more.

“Andy Moore will also be performing on stage as part of his duet ‘ Twelve Strings’.

“We also have Manchester band ‘Not Ned’ and Rockin Red Rocket performing on stage.”

Glossop Christmas markets will run alongside the light switch-on, with local businesses including Glossop’s indoor and outdoor markets will open from 9am to 7pm.

There will be more than 60 stalls, a grotto for the children to meet Santa, a licensed bar serving alcohol and mulled wine, live music and much much more.

A trader said: “Come down, support Glossop and the local businesses.”