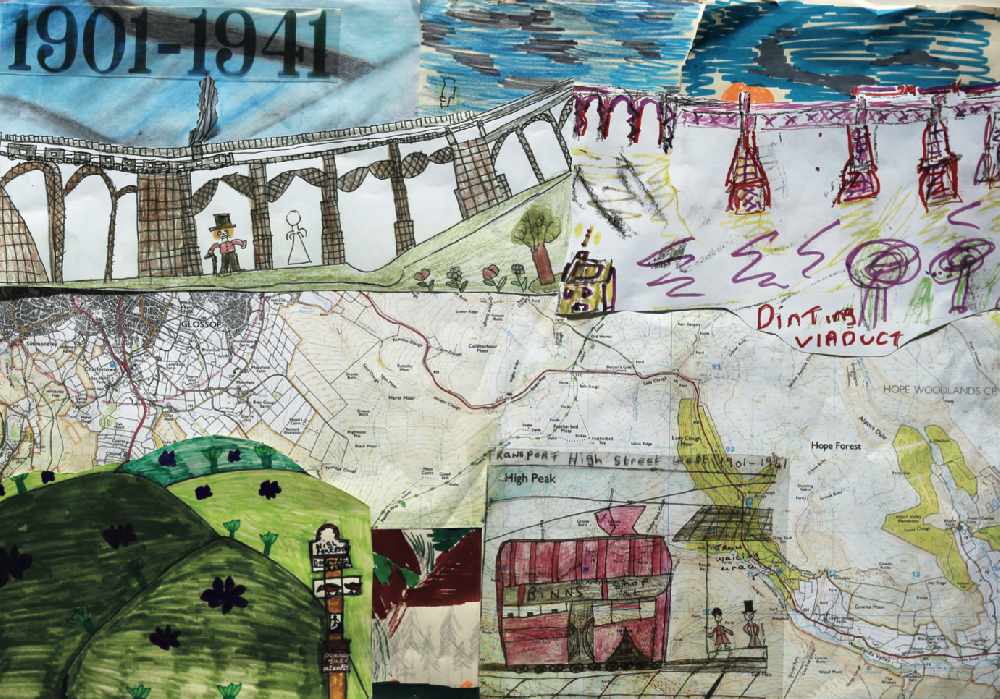 An exhibition is being held to celebrate 200 years since the opening of the Snake Pass.

The exhibition is being held at Glossop train station in the waiting area.

The pictures have been produced by members of GAP with their resident art teacher Clare Isherwood at weekly group sessions.

GAP worked with Kate Raine at Glossop Heritage Trust to create the exhibition. She was able to help with details of the Snake pass being built and the transport that would have used it, horse and carts to the present day with all manner of vehicles passing through Glossop.

The Snake Pass was engineered by Thomas Telford and opened in 1821. Even though it’s no longer the main route between Manchester and Sheffield, the road remains a popular route for tourists and motorcycles and sections have been used for semi-professional cycling races such as the Tour of Britain. 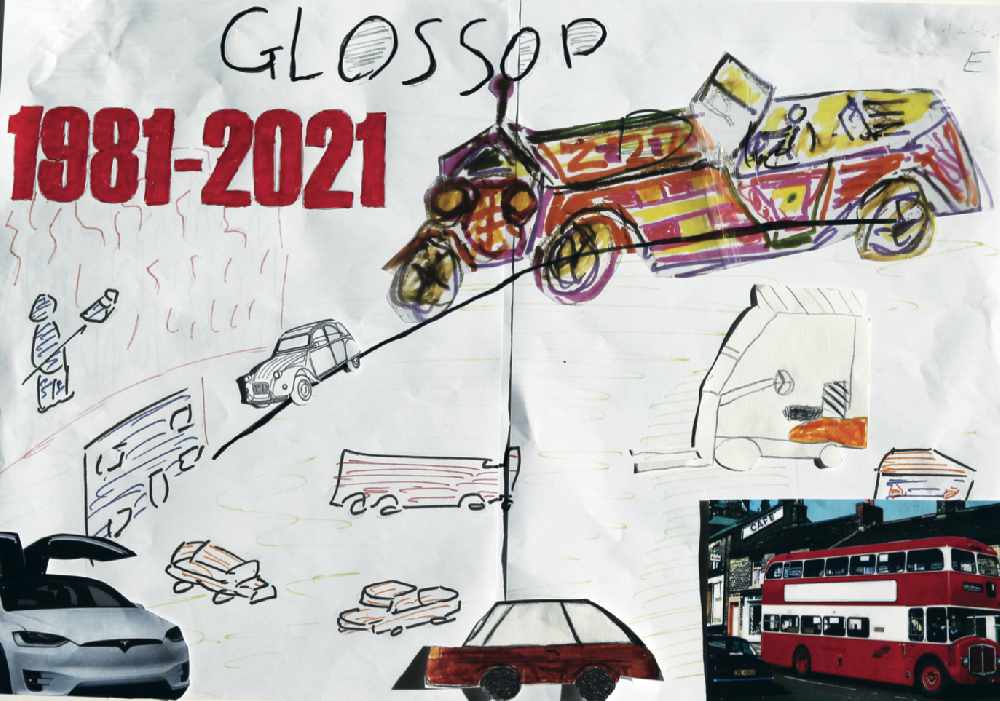 In winter the road is often the first of the routes between Sheffield and Manchester to be closed following snow in the area. In bad storms the entire road over the summit, including marker poles, have been buried in snow.

Snake Pass has also been closed for longer periods owing to subsidence in the local area following rain. In January 1932 the road was closed after 200 tonnes of debris fell on it during a heavy rainstorm. In January 2008 a landslip at Cowms Moor following heavy rain caused the road to be closed to all traffic between Ladybower and Glossop. A subsequent investigation by the British Geological Survey showed the road has had a history of subsidence-related long-term closures dating back to the 1930s, including a

1970s project that attempted to strengthen the layer below the tarmac with local rock fill.

The Pass has a poor accident record and was the scene of where Def Leppard drummer Rick Allen lost his arm following a collision in his car. 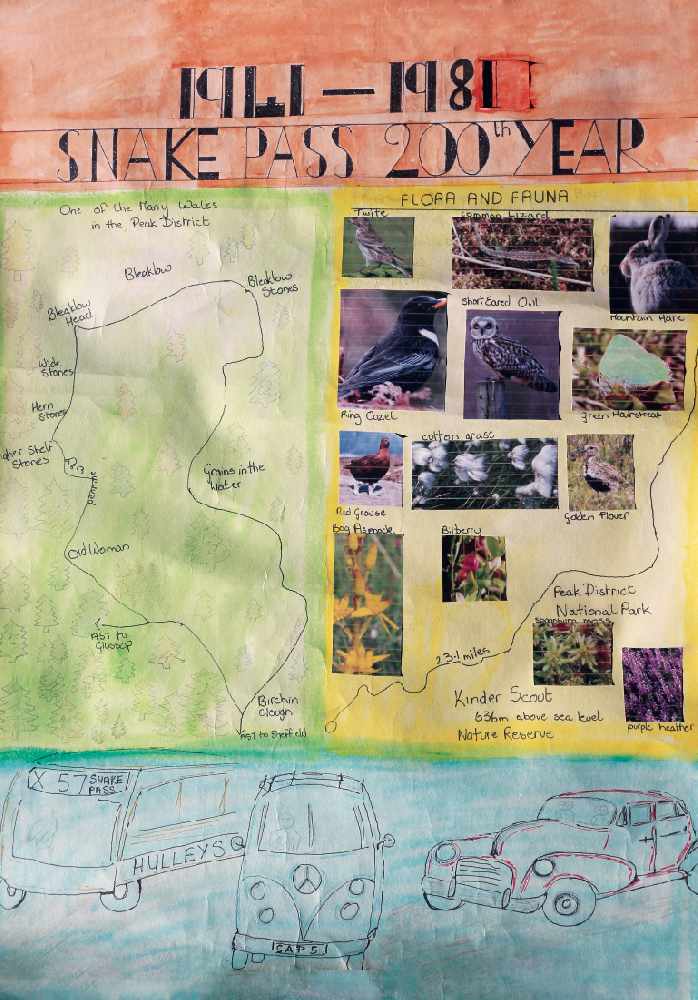