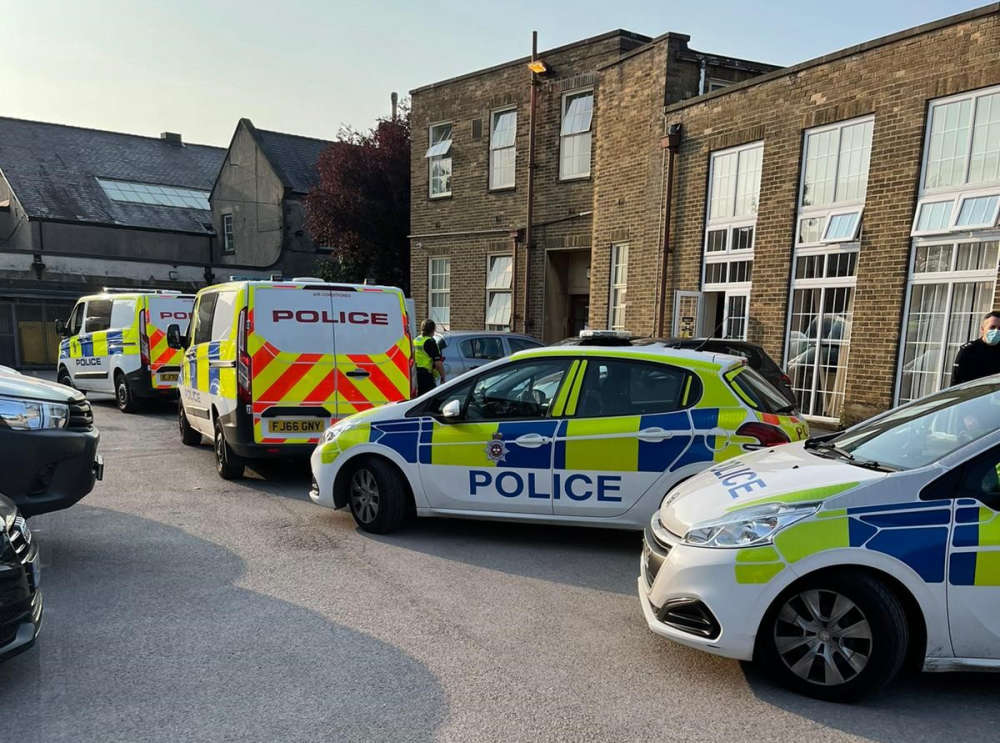 Six people have been arrested after a drugs raid at a house in the Fairfield area of Buxton.

Police said they had received intelligence from the local community that reported anti-social behaviour, along with drug taking and dealing.

Officers from Buxton's Safer Neighbourhood Team carried out the warrant on Thursday (22 July). The exact location hasn't been disclosed.

Four men, aged 27, 38, 20 and 20, and two women, aged 23 and 37, were arrested on suspicion of being concerned in the supply of a controlled substance and possession with intent to supply.

The 38-year-old man and the 37-year-old woman were further arrested for allowing their home to be used for the taking of drugs.

The other men and woman were released under investigation.

PC Simon Lomas, who was part of the team who conducted the warrant, said: “We hear every day about the impact drug dealing and drug taking have on our communities.

“Anti-social behaviour, criminal damage, theft and disorder are just some of the things that increase as a result of this type of criminal behaviour – and our team are working hard to stop our communities having to suffer as a result.

“However, we need the community’s help to understand issues are occurring, and I would urge anyone with information to come forward.

“You don’t have to give your name, you can come report anonymously, but what is most important is that we have the intelligence.”

Anyone with information about drug dealing in their area can contact Derbyshire Police in confidence using any of the below methods:

You can also anonymously contact the independent charity Crimestoppers, on 0800 555 111 or by visiting www.crimestoppers-uk.org.