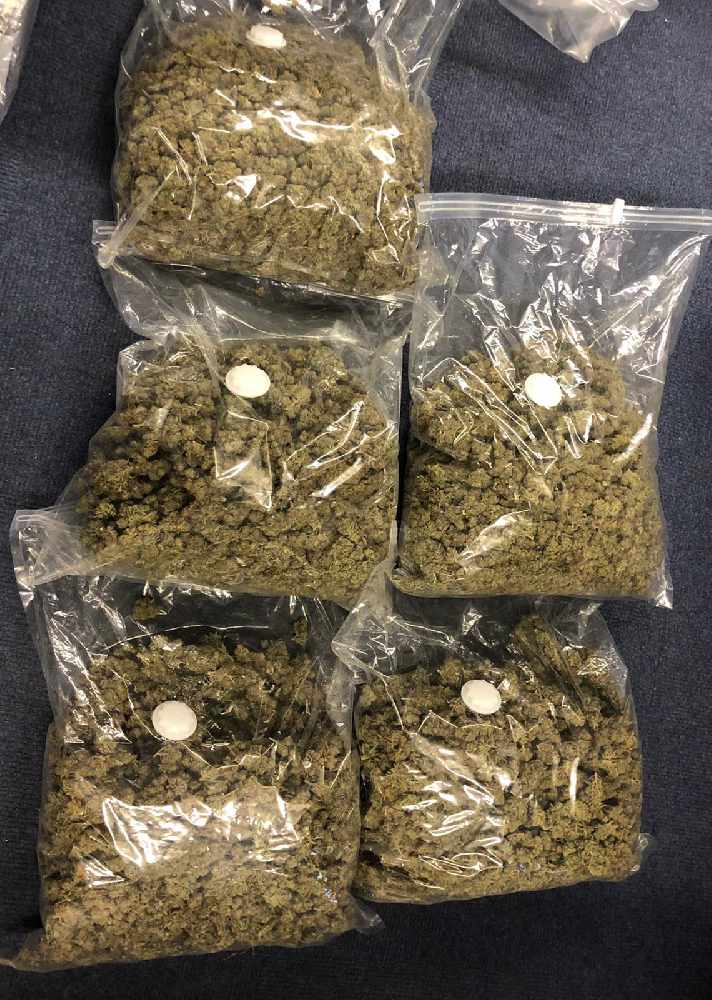 A 42-year-old man from Simmondley has been charged after police uncovered £50,000 worth of suspected drugs and a substantial amount of cash.

At around 6am on Wednesday morning (13 January), officers carried out raids on Kingfisher Way and Howards Meadow in Simmondley, as well as Woolley Bridge Road in Hadfield.

Five kilos of suspected cannabis was found in vacuum-packed bags (main picture) valued at £50,000, along with approximately £80,000 in cash.

Greater Manchester Police have now confirmed that Peter Swain, of Kingfisher Way, has been charged with possession with intent to supply and money laundering.

He appeared at Tameside Magistrates' Court on Thursday (14 January) and was remanded to next appear at Minshull Street Crown Court in Manchester on 11 February. 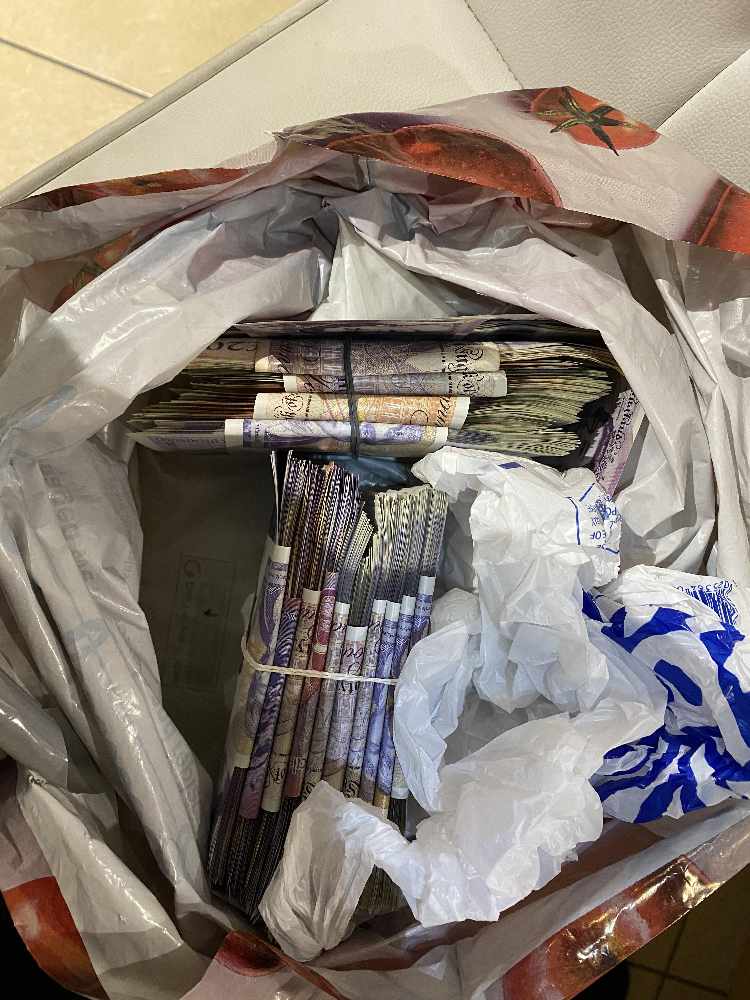 The cash that police found during the raids

Speaking on Wednesday, Detective Constable Jake Orr, of GMP's Tameside Challenger Team, said: "Today's warrants have led to a substantial find and are a huge step in our on-going commitment to tackling drugs and the distribution of them across Greater Manchester.

"There is always a lot of work going on behind the scenes to tackle drugs and I would ask the community to come forward with any information that may assist us.

"Any information or concerns may be vital to our on-going investigations and residents can report anything by calling 101."