Shining a light on Aurora Borealis 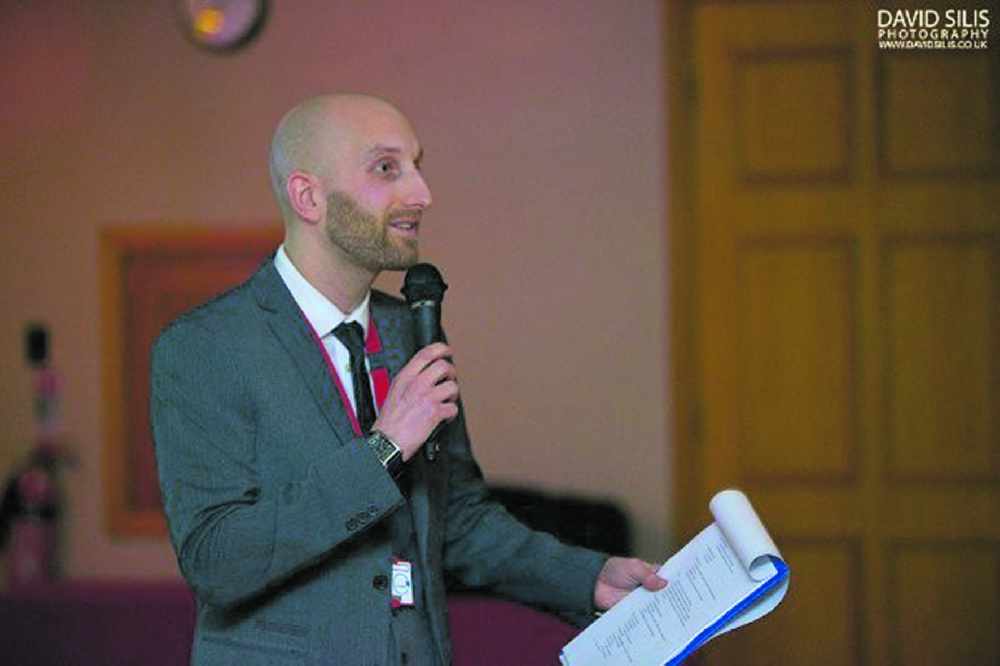 Local writer Liam Devonport has released his debut non-fiction book, after being inspired by the natural phenomenon during a trip to Iceland.

Liam (pictured), who lives in Glossop and works for a travel management company specialising in not-for-profit organisation travel, has written a book called Zenith: The Science, History and Mythology of the Northern Lights.

It tells the story of the Northern Lights from beginning to end, focusing on mankind’s understanding of them throughout history.

“I wanted to write such a book after being personally inspired by the Northern Lights during a trip to Iceland,” Liam said.

“The fact that such a thing could be entirely natural, and originate from somewhere else within our solar system, was simply mind-blowing.

“The world and its people have always inspired me - hence my profession - and the Northern Lights, to me, was the pinnacle of that inspiration.”

The book unpicks the story of their past, present and future through myths, Arctic expeditions and scientific knowledge.

Zenith: The Science, History and Mythology of the Northern Lights is available at Amazon.co.uk in both eBook and paperback. 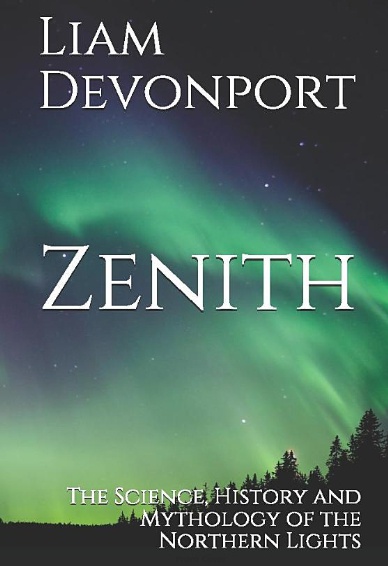