Santa on the streets 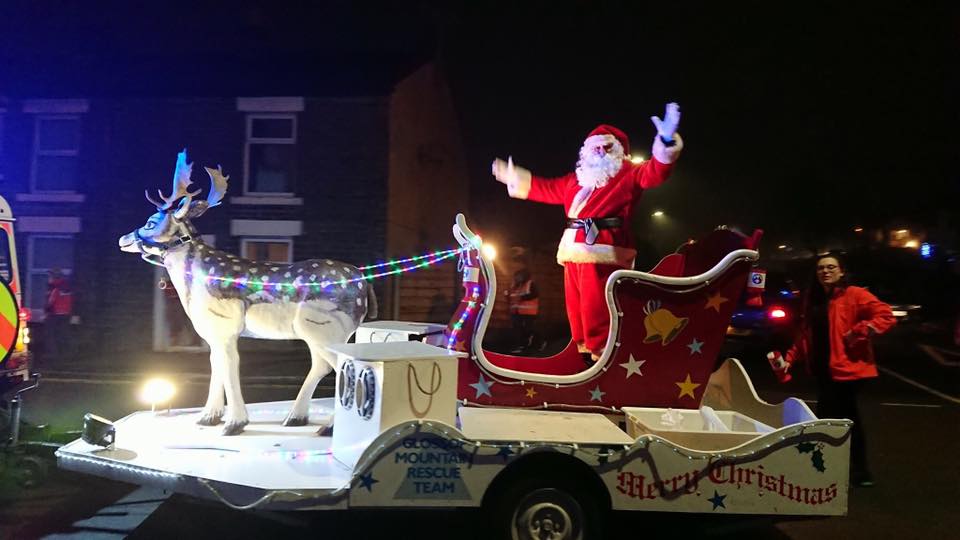 Glossop Mountain Rescue Team will be escorting Father Christmas on his final sleigh ride tour of the town over the next few days.

Here’s where you can see him:

Santa’s Sleigh will also be at Glossop Garden Centre this Saturday, 10am to 4pm and  Norfolk Square, noon to 5pm, on Saturday, December 21.