Labour has pulled off an unexpected victory to win the by-election for the Whaley Bridge seat on Derbyshire County Council.

Yesterday, Thursday, February 13, a by-election was held to fill her seat on the county council – which is controlled by the Tories.

On a cold night in the Whaley Bridge Uniting Church, Labour candidate, and up until December, High Peak MP, Ruth George swept to victory in the seat by a decisive margin of more than 800 votes – claiming more than half of the overall votes.

Before now, Labour has never held the Whaley Bridge division with the Conservatives and Liberal Democrats trading control of the seat.

The make-up of the county council is now 36 Conservatives, 25 Labour and three Liberal Democrats. 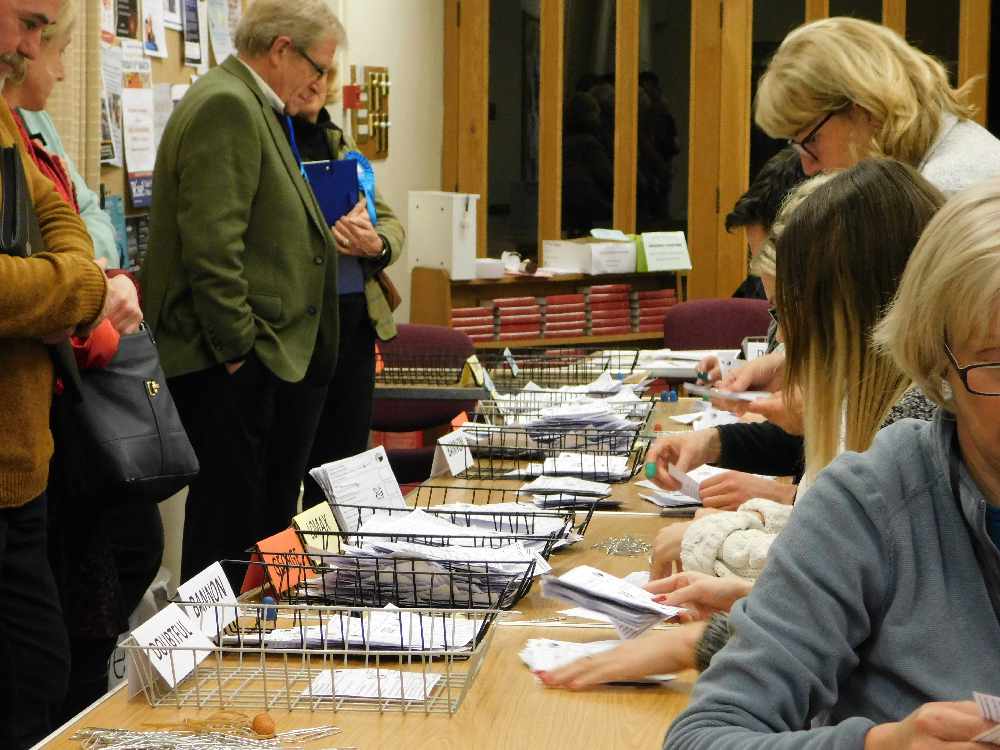 Six months ago, Whaley Bridge hit international headlines with the Toddbrook Reservoir dam above the town on the brink of failure – putting lives and demolition of vast swathes of the town at risk.

Hundreds of people were evacuated while a huge operation, including RAF Chinooks and hundreds of voluntary and emergency service members, kicked in to try and prevent disaster.

The reservoir was drained over the course of a week and the crisis was averted.

It is also two months on since the general election and a year ahead of a full county council election.

The county’s political parties may have been viewing this by-election as a test-run or litmus test to forecast what could happen next year.

Speaking shortly after the result was announced, Mrs George said: “I’m absolutely delighted to have won the seat in Whaley Bridge here.

“Labour have never won here in the county council division, so I knew I was taking a risk when I decided to stand, but I couldn’t stand back and watch our county council close our care homes, putting our swimming pool and library at risk and making children in Chinley walk dangerous routes to school.

“I couldn’t not stand, I felt I had to stand up for people in Whaley Bridge, in Chinley, in Furness Vale. I’d like to thank them all for their support and their faith and trust in me and I will do my best to live up to that.”

Would-be Green Party candidate Lucas Jones chose to step aside in order to back Ms George during the by-election with talks of a wider coalition in the future.

Mrs George had also stood as a Labour candidate for the seat in 2017 but came in third place behind the Conservatives and Liberal Democrats – The Tories had won the seat by just 41 votes ahead of the Lib Dems.

However, she was elected as High Peak MP, during the same year. Mrs George lost her seat to Conservative candidate Robert Largan in December by less than 600 votes.

Turnout for the by-election was 41.49 per cent – slightly lower than in 2017 (44.89 per cent) but considering this was not an all-out council election, the figure was a surprising level, say party officials.

Mr Walton, who had been a borough councillor for Hope Valley for 16 years until last May, thanked all the members of his team for their hard work and said it had been a “real pleasure to serve them”.

Cllr Lomax, who has been a borough councillor for 29 years with stints as its leader and mayor, said: “The result is as I expected really, Labour have won convincingly. It is a shame we are having another winter election and a by-election anyway because of a death.” 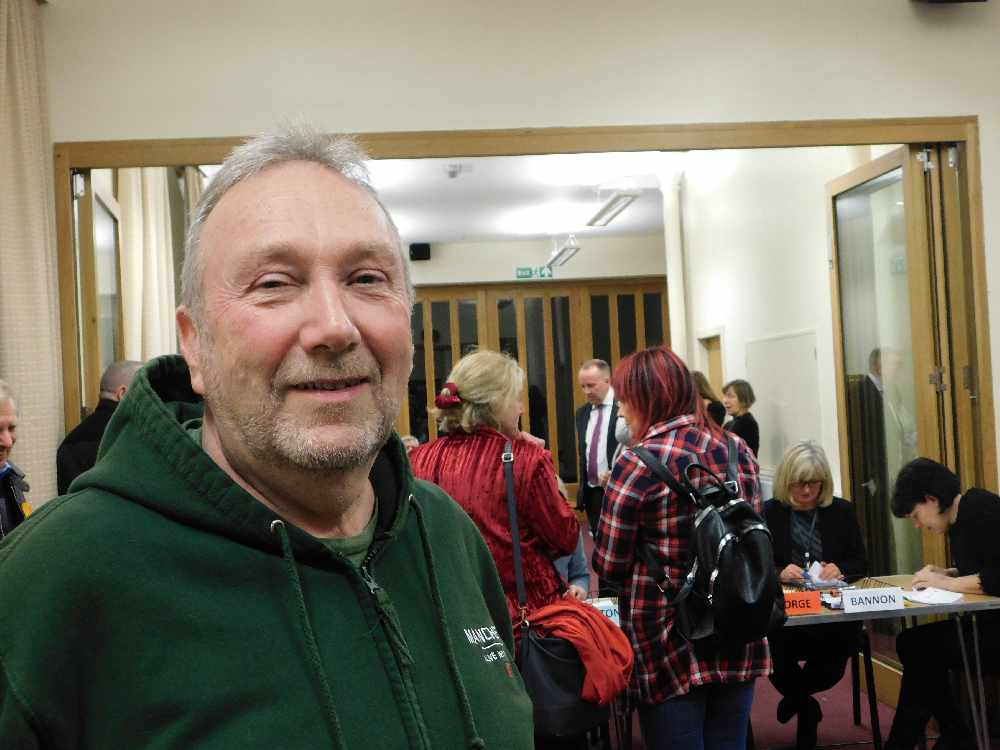 Cllr Bann, a parish councillor for the Chapel West ward, had run a voluntary taxi service during the Toddbrook Dam crisis for more than a week, delivering food to police and the elderly and even taking patients to hospital.

He said: “I was just putting my foot in the water really, I will give it a proper go at the full council election next year and I will know what to do.

“It was just me and my wife running the campaign and I’ll get a team together next time.

“It is as expected, the two main parties have run away with it, but I wanted people to have a voice, it is all about people power.

“There are local issues like footpaths and potholes that need fixing.” 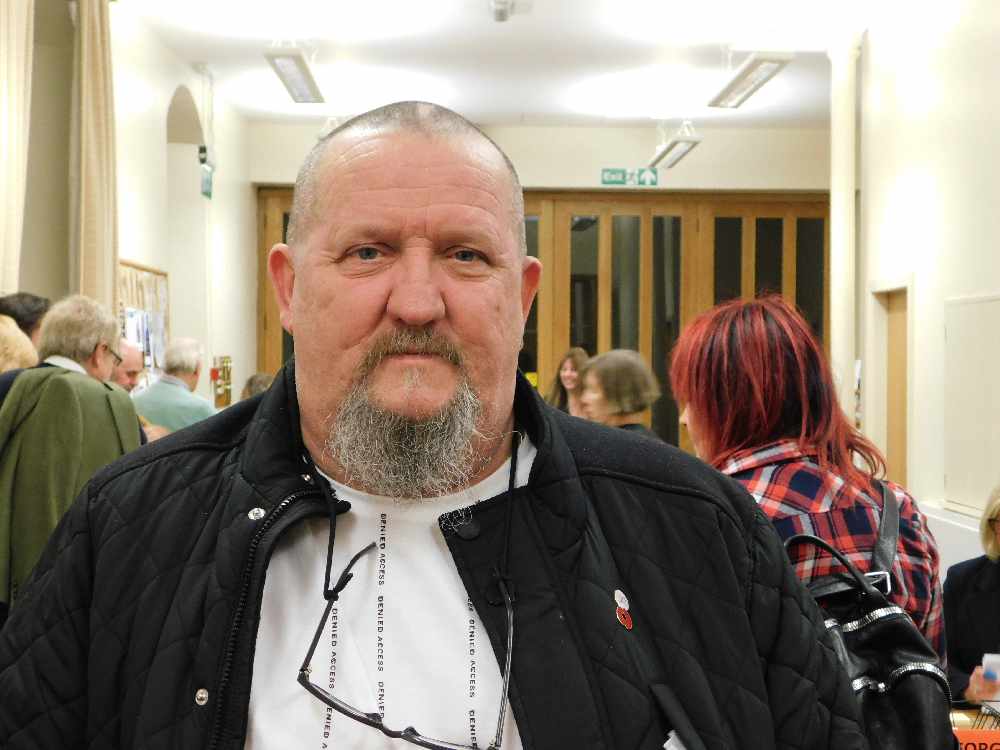 The feared impact of flooding in the area, already high on the local agenda for some, was put under further scrutiny as a result of the Toddbrook Dam crisis and continued to be a key topic discussed by residents and candidates during this year’s by-election.

In connection to this fear of flood risk, residents and candidates had been speaking out about “inappropriate housing developments”.

The long-running saga over plans for 107 homes in Linglongs Road in Whaley came to a close late last year with the borough council approving applications from Barratt Homes.

The full Whaley Bridge by-election results are as follows:

Watch Ruth George's reaction to her victory in the video at the top of the page.