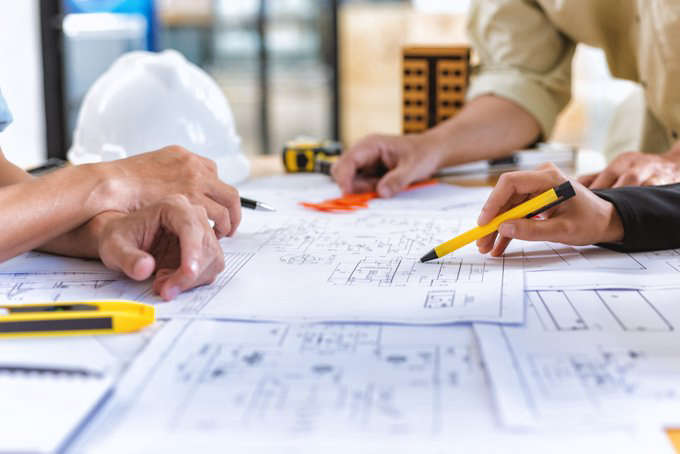 The rejection of a warehouse extension in Chinley and plans for illuminated signs at Glossop Caravans are part of our latest round-up of High Peak planning applications.

A number of planning applications have been submitted to High Peak Borough Council lately, which include:

Plans that have been given the go ahead and approved by the borough council include:

The Development Control Committee at High Peak Borough Council have turned down plans for a warehouse extension.

The application by CJK Packaging Ltd to further extend at their site at Bridgeholme Mill Industrial Estate in Chinley after the continued growth of the business.

The application was refused on two grounds, inappropriate development in the green belt and in principle would represent an inappropriate encroachment and undesirable urban intrusion into an area of Countryside.

A separate Advertising Consent application for two company logo signs on front of the building have been approved.

Plans to extend a property in Taxal with three separate extensions have been rejected by High Peak Borough Council.

The application was for a three-storey rear extension, two storey side extension and single storey front extension at Quarry Bank on Lanehead Road.

Although positive changes were made to the original design HPBC planning officers in their report said they considered overall cumulative volume and massing of the proposed extensions would negatively impact the existing traditional character and appearance of the property.

Plans have been submitted by Glossop Caravans for two internally illuminated LED digital display totems to be installed.

One existing sign would be replaced in the proposals put forward by the Brookfield based business.