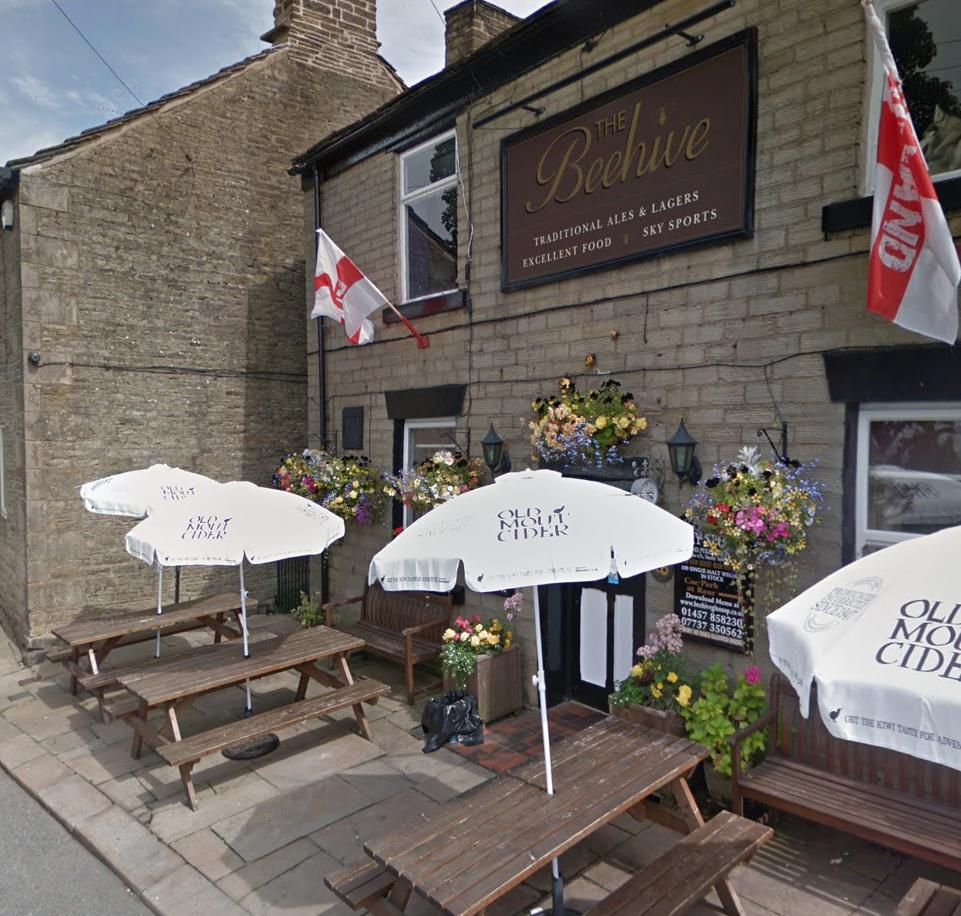 Residents living in the Hague Street area of Glossop have voiced concerns about an increase in rats appearing in their gardens and even ‘gnawing on their back doors’.

Ian Wilson, who lives in the area and is a former Tameside pest controller himself, said: “There’s been a problem with rats in the Hague Street area for the last ten to 12 months. People have been seeing them in their back gardens and yards and many have been setting traps.”

The owner of the Beehive Pub on Hague Street, John Kennedy, added: “I’ve been seeing rats in the area for the last few months.

“When they started appearing in our yard I started setting traps. I’m currently catching two a day, and they’re really big ones. I am spending £20 a week on rat poison at the moment, but they keep on coming.

“It’s getting so bad now that the rats have even been gnawing on our back door.”

Locals have called on High Peak MP Robert Largan to step in to help deal with the problem.

He joined a number of residents on a walk around the area last Friday when a rat was spotted within 30 seconds of setting off and a large dead rat was spotted lying in the road.

He subsequently contacted High Peak Borough Council about the issue and stated: “It’s a real problem for people living in the Hague Street area and I hope it gets resolved sooner rather than later.”

Many residents have attributed the rat numbers to the nearby Haywill Animal Sanctuary and people leaving food for the animals there at the gates when the sanctuary is shut - therefore attracting the rats.

Ian stated: “Our concerns are not about animal welfare there. All the animals look to be healthy and in good condition. It’s purely the nuisance of the rats.”

The MP released an email he had received from High Peak Borough Council about the issue.

It states: “The authority is aware of the situation and is working closely with the animal charity to ensure that the rat infestation is under control and being effectively treated with the support of the local authority. Please be assured that we are working hard to deal with all requests for service.”

Historically the Chronicle has carried many reports about the good work of the sanctuary. Volunteers help to take care of the animals and work with disadvantaged children at their Etherow Centre in Broadbottom.

A spokesperson for the animal sanctuary told us: “Here at Haywill we do our best to help as many animals as possible. We are keen on working with our neighbours and the wider community in all aspects of this.”