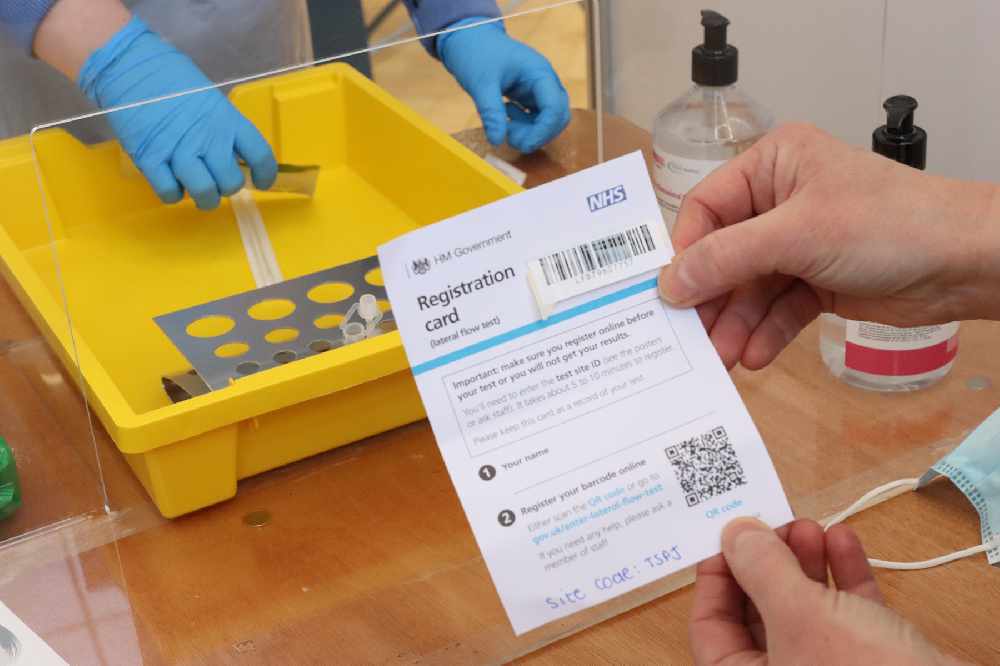 Residents need to "stay the course" and "hold the line" in order to have a safer easing of restrictions next month, says Derbyshire's public health director.

Dean Wallace says that Delta variant cases now make up more than 90 per cent of all new cases identified in the county.

He also warned that with local NHS services urgently playing catchup on huge waiting list backlogs, it will not take much of an increase in Covid-19 patients to “cause a problem”.

Mr Wallace says the key for the next month is to get as many people in the county as possible to have their vaccine doses, whether it is their first or their second.

This is to prevent the risk of further variants, especially strains which can bypass the vaccines.

On the four-week extension to lockdown easing – now due to fully reopen from July 19 – he told the Local Democracy Reporting Service that four weeks is better than a two-week option or nothing at all.

He hopes the rate of increase in cases continues to slow over the next few weeks and does not see exponential growth – with infection numbers doubling in a week or less.

Data in the county has shown him that cases are more common in the younger population who have to leave home for work or education and are less likely to have had the vaccine.

Younger age groups have been eligible for a far shorter amount of time. Derby Arena has been rallying anyone aged 18 and above in Derby or Derbyshire to come to the mass vaccination site for their jab if they have not yet received one or it has been more than eight weeks since their first.

Mr Wallace said that “if left unmitigated” the variant cases would reach those who have been vaccinated and due to no vaccine being 100 per cent effective, eventually, those most at risk would fall ill.

He says: “If you want to protect yourself, your family and your community, get the vaccine when you are offered it. And if you have already had one dose and you think it is ‘job done’, go and get your second dose.

“Ultimately it is doing what you can to stop those close to you from suffering, think about how many people you have to meet and meet outside where possible and if it is inside, keep it ventilated.

“The lateral flow tests do help, so use those as extra reassurance.

“If we don’t get enough of us vaccinated then we could end up with a variant that is more resistant to the vaccines, the risk of variants grows and that could scupper things big time.

“NHS bosses are trying to catch-up on non-Covid treatments and it is not going to take much Covid activity to cause a problem.”

The county, including Derby, has gone from having fewer than 130 Covid cases per week to more than 500 in the most recent week, within a month.

This is still far below the more than 5,000 weekly cases the county was recording in January, but Mr Wallace warns that once cases start doubling regularly it does not take long for these levels to gather momentum.

Mr Wallace says the idea of “learning to live with Covid” is a work in progress and may involve seasonal measures to fend off the virus, including a booster programme as there is with the flu each year.

This, he suspects, could also include face coverings in enclosed spaces along with home-working and advice against car-sharing each winter.

Mr Wallace says the latest research indicates the Delta variant (previously referred to as the Indian variant) is 60 per cent more transmissible – spreads quicker – than other strains of the virus. Research has also shown it is 2.5 times more likely to hospitalise patients.

He said each district is having distinctly different experiences with Covid at the moment, which do not overlap. For instance, High Peak’s high rate of cases of the Delta outbreak has not corresponded with a high rate in Chesterfield borough.

Likewise, higher rates in Erewash have not led to a similar situation in Amber Valley and other districts.

He says the Glossopdale outbreak, centred on Gamesley, is linked to Greater Manchester and the Erewash cases are connected to Nottingham.

Mr Wallace said the Delta variant cases are spreading within households much more than with other strains.