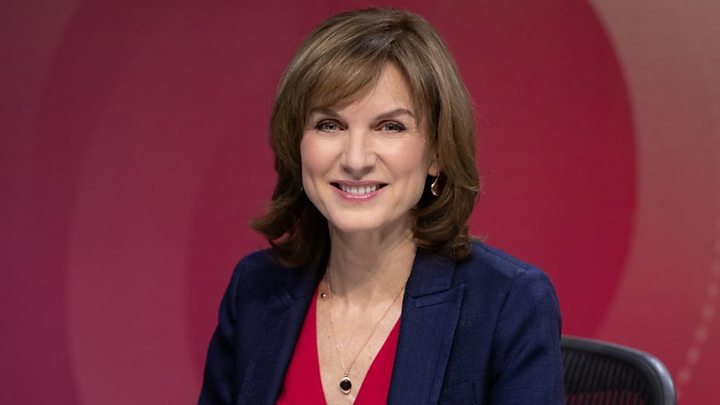 It will be broadcast at the Pavilion Gardens and screened on BBC One at 10.35pm after the News At Ten. The panel of guests for the show is yet to be confirmed.

The hour-long show has been presented by newsreader and Antiques Roadshow presenter Fiona Bruce for the past 12 months, since she replaced long-time host David Dimbleby in January 2019.

First broadcast in September 1979, the flagship programme features a studio audience who quiz a panel of politicians, journalists and public figures on topical issues. It has often sparked debate and caused controversy.

Show producers contact applicants for the audience on the Monday, Tuesday or Wednesday before the programme. They will be asked to come up with two questions to be considered for the programme.