Pupils are on track 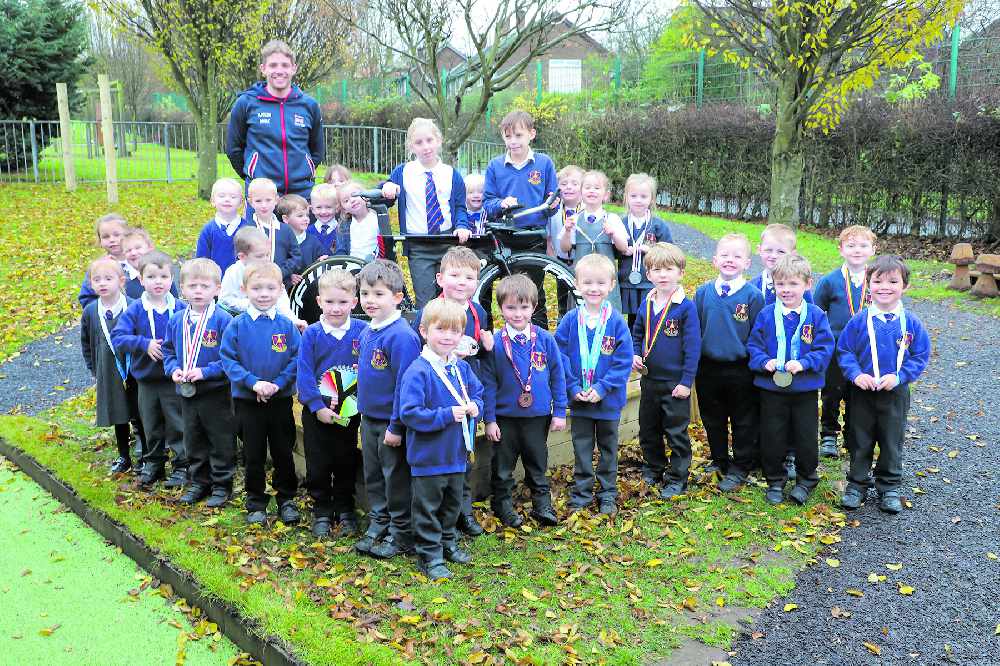 Children at St Charles Voluntary Catholic Academy in Hadfield are right on track after unveiling their brand new cycle path.

Earlier this year, the school was successful in a National Lottery bid to built it, after staff were concerned that not all children were able to ride their bikes safely by the time they left primary school.

The track was opened by Paracyclist and this year’s Tour of Yorkshire winner Ben Watson, who just so happens to be the nephew of teacher Mrs Smith and was more than happy to see the children on their bikes. 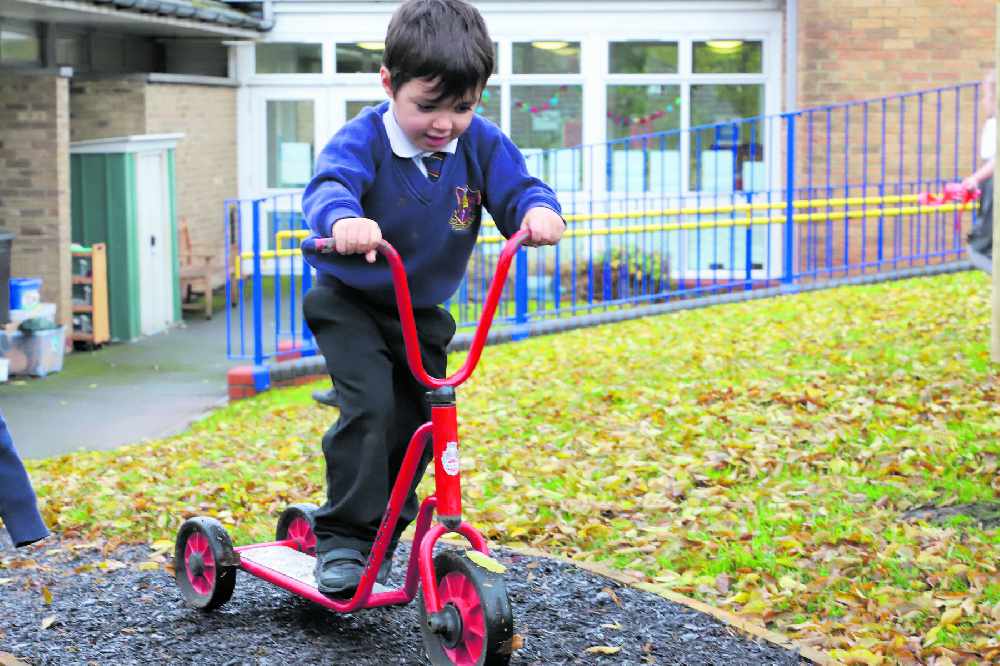 Head teacher Mrs Bernadette Quirke said: “We acknowledge that riding a bike safely is a life skill for all pupils and we want to start with the youngest children in our school.

“We want to thank Ben Watson for officially opening our cycle path... he is an inspirational role model for our pupils who has overcome many obstacles to become the third fastest Paracyclist in the world and Ben hopes to represent team GB at next year’s Tokyo Olympic games.

“We hope the new cycle track and Ben will inspire our pupils to get on their bikes!” 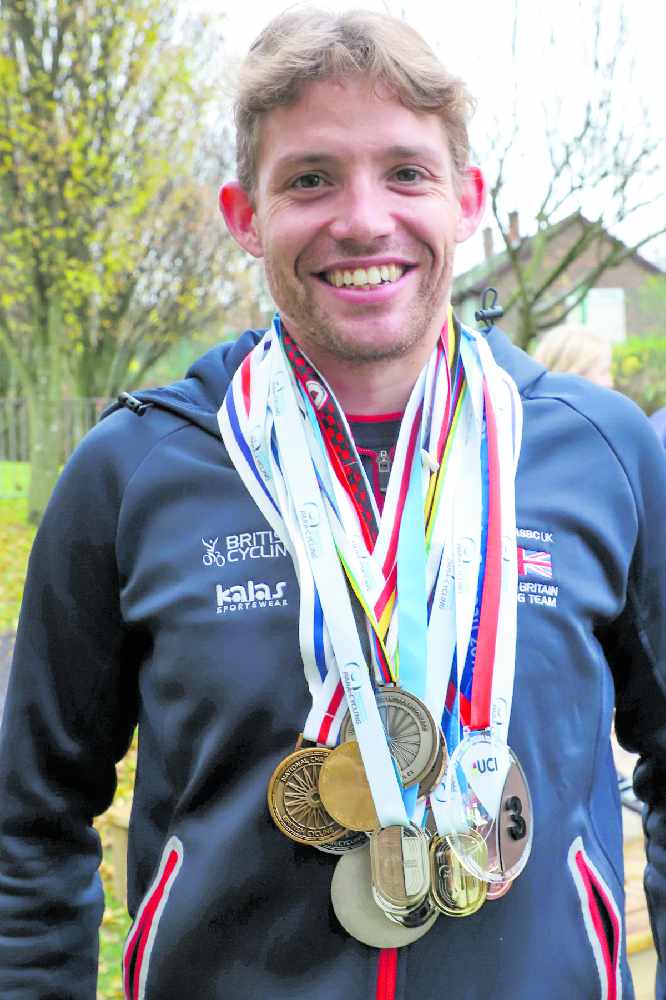