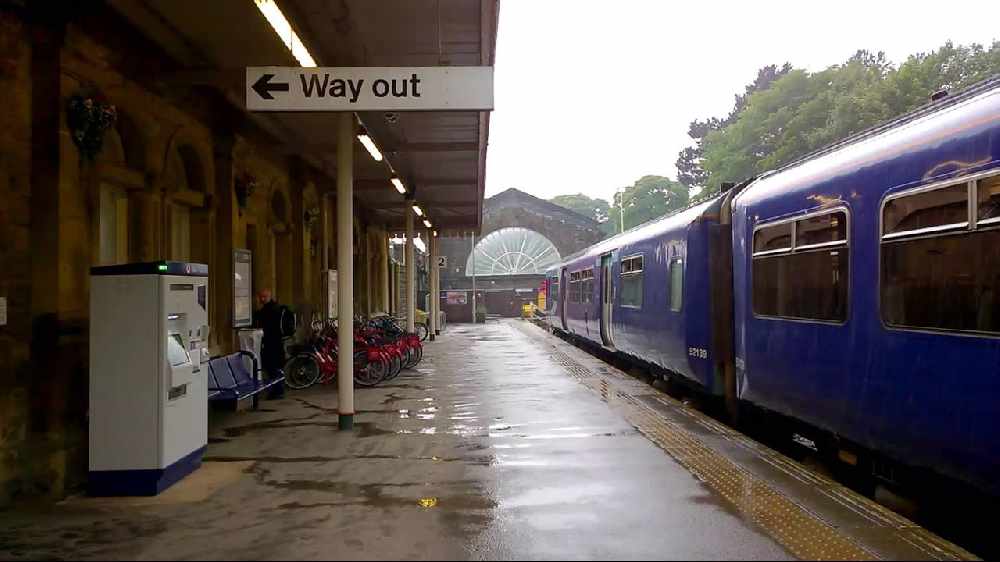 Proposals have been put forward by rail bosses to cut some train services in the High Peak, with passengers urged to object to the plans in a consultation which is currently under way.

Although no changes have been planned for the Hadfield and Glossop to Manchester line and no substantive alterations for the Hope Valley line, reductions are being proposed for the Buxton to Manchester line - which serves Buxton, Dove Holes, Chapel-en-le-Frith, Whaley Bridge, Furness Vale and New Mills Newtown.

The Department for Transport, Network Rail and Transport for the North have jointly published a consultation, which is asking for views on three different options, A, B and C.

The consultation is regarding services after the pandemic - with reduced timetables now in place across the rail network due to Covid-19 and, in particular, the current lockdown.

It has been launched with the aim of 'improving train performance in the Manchester area and north of England', after the government asked industry leaders to identify ways of improving the rail network back in January 2020.

They argue that the options being considered will "simplify and space service patterns more evenly, reduce the number of services running on the most congested part of the network, and separate train movements as far as possible to minimise the amount of delay one train may cause on another".

The consultation asks for views on the details of the options put forward and how proposed changes will affect people's journeys.

It is open until 11:59pm on 10 March 2021. You can read more about the proposals and take part by visiting https://www.gov.uk/government/consultations/timetable-options-to-improve-rail-performance-in-the-north-of-england.

High Peak MP Robert Largan commented: “I do not want to see any reduction in services in the High Peak. I will be studying the proposals in more depth and holding discussions with Ministers and Network Rail as well as local rail user groups as soon as possible.

“I would strongly encourage you to take a look at the proposals and to respond to the consultation, expressing your opposition to Option A.”

Damien Greenhalgh, High Peak Borough Council’s Deputy Leader and member for regeneration, said the council would 'resist' any proposals to reduce the frequency of train services.

He said: “Rail is a vital link for commutes in terms not only of work and education but also hospitals with other public transport not being what it should be.

“Anything that seeks to reduce it is just ridiculous - I’m in favour of more public transport and better frequency across the board.

“I understand the principle behind these proposals but this is a vital link between the High Peak and Manchester and transport needs to be part of our post-Covid recovery.

"Having previously been chairman of the community rail partnership (in the High Peak) I know the number one issue is frequency.”