Power to the people 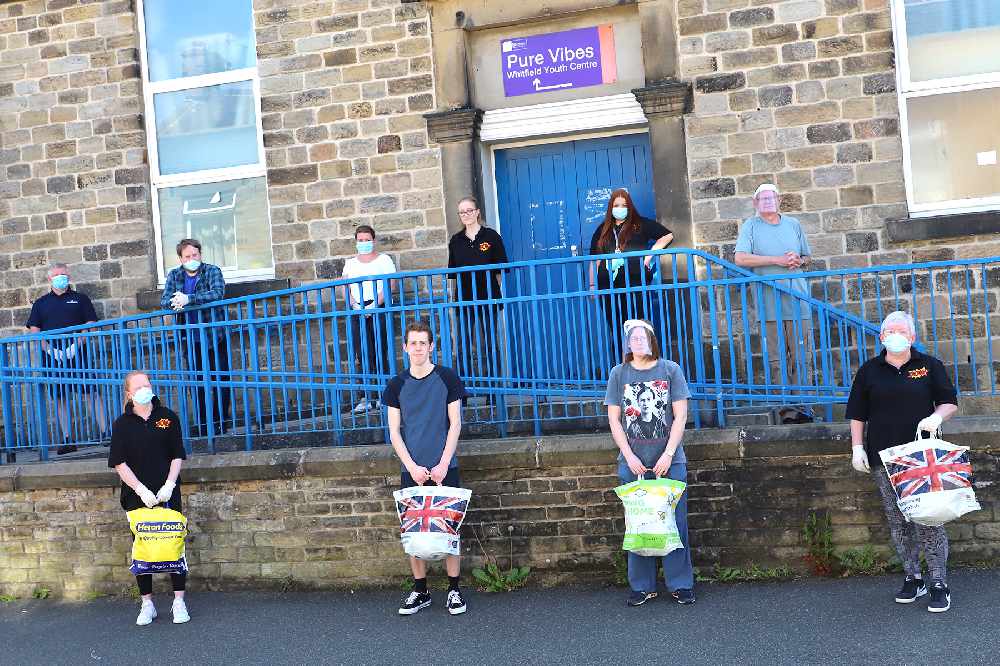 A community initiative in Whitfield has been pulling out all the stops to make sure residents don’t go hungry over lockdown – even after membership numbers have tripled.

People of Whitfield, a group chaired by 38-year-old Stuart Coles, has been running for two years and allows members to pay a donation towards a full bag of shopping sourced from FareShare.

The initiative operates out of Pure Vibes on Ebenezer Street, but due to lockdown, their numbers have rocketed from 35 people to over 100, which has meant the team are now running a delivery service.

“We’ve had a number of new people, such as pensioners who have been isolating and those who have been furloughed or relied on free school meals for their families,” explained Stuart.

“We start on a Thursday morning picking up food and can be working until Friday at about 5pm sending out deliveries, but now we have a bigger team, including new delivery drivers and sorters.”

The team also offer an advocacy service, to help those who might be struggling with the system access vouchers and council services they may be entitled to.

There are also further plans to create a junior youth club and other community-led programs once distancing-restrictions are lifted, with Stuart stressing how important it is to create “strong communities for our children.”

He was first inspired to create the club after being made redundant from Netto two years ago, and having accessed Hadfield’s Food Club decided to make one of his own in Whitfield.

“Since lockdown began we moved to a delivery service, which has really been challenging. At first it would take us 10 hours to sort everything and deliver, and now we’ve whittled that down to four.”

The team would like to thank Hadfield Coming Together, The Bureau, DCC Grant from both George and Gene Warmby, JM Theobald, Totley S D CPR Smart, Goddard Rarra & Shane Goddard Skip Hire, Hewson JK & John Hewson Hewson, Glossop & Hyde District Round Table, Tesco Community Champion Christine Clarke and Glossop Masonic Lodge and Foundation Derbyshire for their kind donations. They also wish to say a special thanks to the team at Fareshare Manchester and to Kev Barber at KVB Windows for canvassing other businesses for donations as well as donating himself.