Politicians in row over Levelling Up Fund bid for High Peak 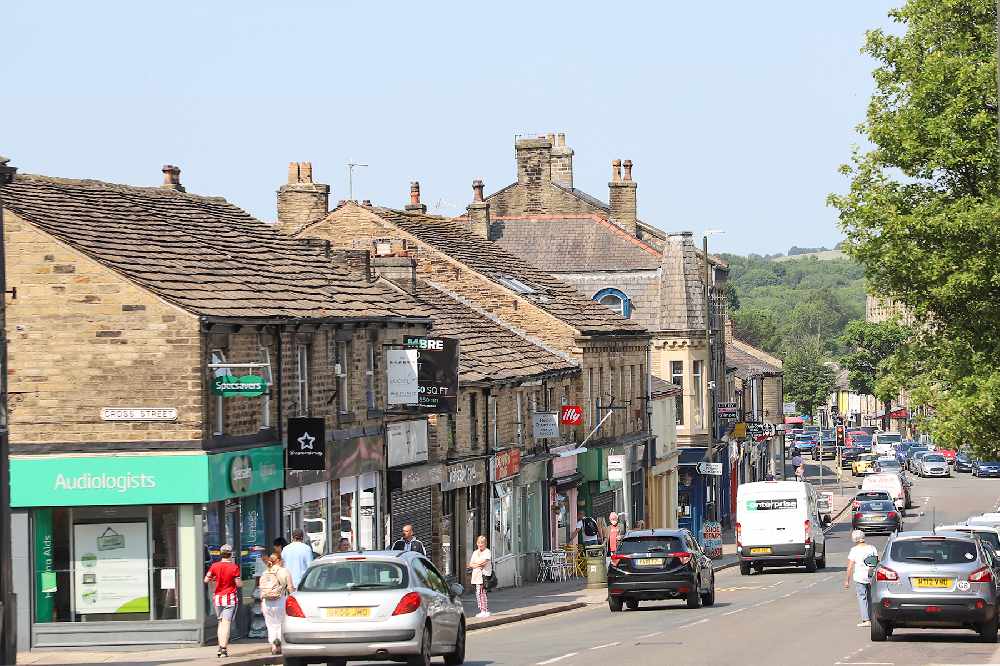 High Peak Borough Council's leader has responded to criticism from the local MP over the authority's lack of a bid in the first round of the government's Levelling Up Fund.

Conservative MP Robert Largan said he was “very disappointed” that the Labour-controlled borough council didn't put forward a bid to the £4.8 billion fund, when "plenty of other councils managed to put together bids" before the deadline at midday on 18 June.

Up to £20 million can be accessed by local authorities to regenerate town centres and high streets, upgrade local transport, and invest in cultural and heritage assets.

Earlier this year, the High Peak was among the top priority areas for the fund, as announced by the government, which also pledged over £100,000 to help the council develop the strongest possible bid.

The MP said: “I am very disappointed that High Peak Borough Council have not submitted a bid to the £4.8billion Levelling Up Fund.

“When the Fund was first announced back in March, I held a meeting with the Council to discuss how we could work together on possible bids. They agreed to look at the feasibility of some of the proposals discussed and come back to me.

“Unfortunately, despite my requests, the Council refused to meet me again until this month, when they informed me that they would not be submitting a bid.

“Since then, I have raised the matter in Parliament with Ministers and fortunately, the Government have indicated that there will be a second round to the Fund sometime next year. The Council have now agreed to submit a letter of intent to the Government, indicating that they do intend to submit a bid next time.

“I really hope that we can work on a cross-party basis to put in the strongest possible bid and secure much-needed investment in our area. This shouldn’t be a party-political issue. Let’s work together to make the High Peak even better!”

In response, Councillor Anthony Mckeown, leader of High Peak Borough Council, described the MP’s comments as “a disappointing misrepresentation” and said the authority is “committed to taking every opportunity to secure funding” for the borough.

He commented: “High Peak Borough Council officers and members have a long, proven track record of bidding for and gaining external funding.

“It’s a disappointing misrepresentation to say we missed the deadline for round one of the Levelling Up Fund.

“This funding was not made available to Councils until after the closure of round one and, in common with many Government funding schemes, this Fund has a number of strict criteria and requirement that must be met before a bid can be made.

“In addition, some of the schemes we are investigating require support from Derbyshire County Council who, as well as not bidding themselves in round one, were not able to provide that support to meet the timescales for this round.

“Additionally, submitted round one schemes needed to be at the ‘shovel-ready’ stage in order to meet the deadlines by which funding would need to be spent – our potential schemes are not at this stage yet.

“We will now use the time to prepare our bid and I would urge our MP, as agreed when we met, to support us in this and to work with us to try and secure changes to part of the Treasury assessment so that it better reflects the social impact a successful bid could have.

“We are committed to taking every opportunity to secure funding to invest in improving facilities, amenities and infrastructure across the High Peak, and we have written to the Government to confirm we will be making a bid in round two.”