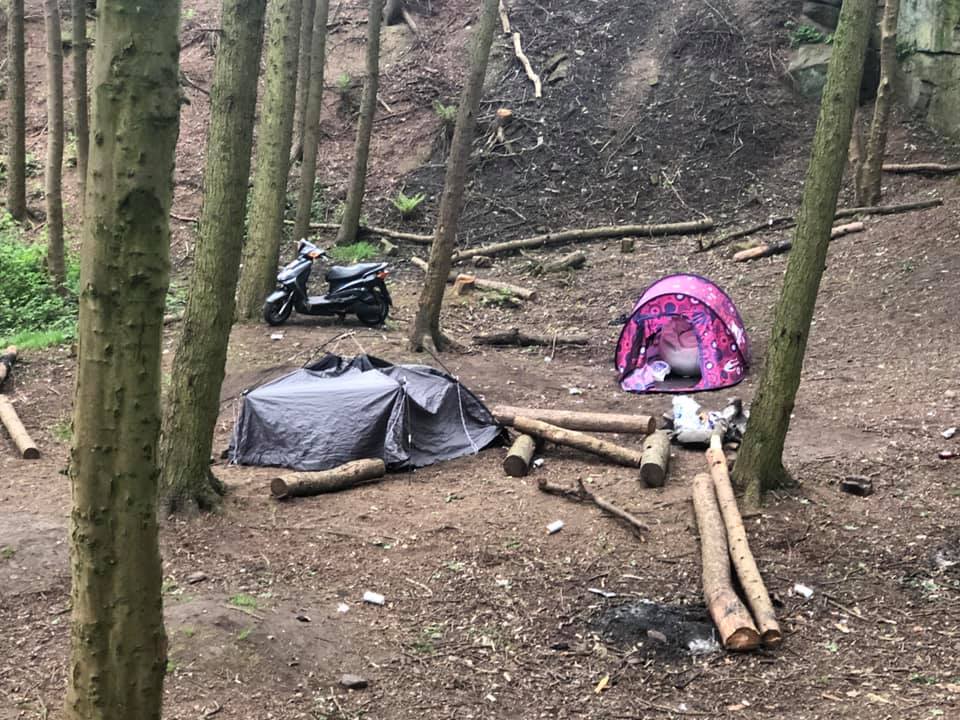 Three young men have been arrested for various offences after a moped and camping equipment were left near Bottoms Reservoir.

A member of the public contacted the Chronicle this morning (Friday) and sent these photos of tents, airbeds, rubbish and even a moped that were left in the wooded area near the reservoir in Tintwistle. We contacted local police and park rangers immediately.

In a Facebook post this afternoon, officers confirmed that three young men have been arrested for public order, drugs offences, assault and breach of Covid-19 restrictions in connection with the incident. 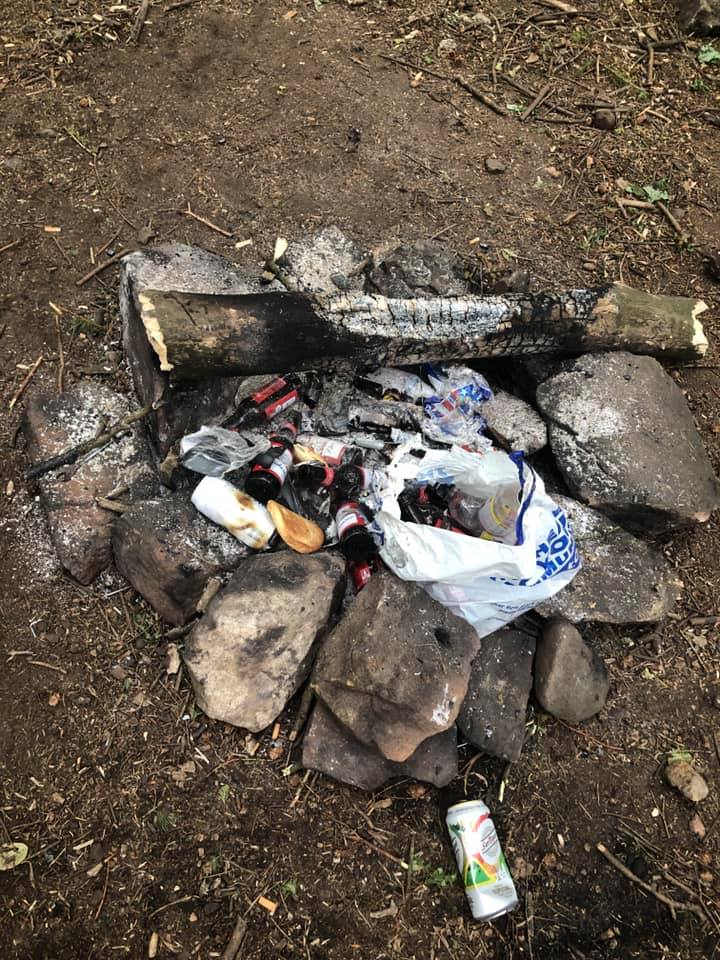 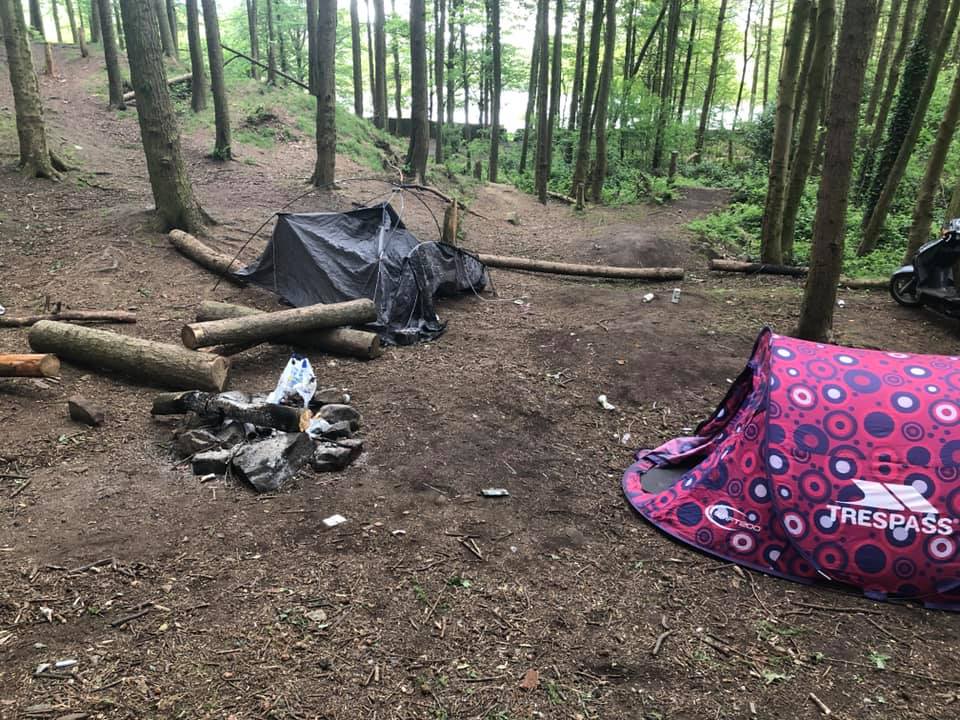 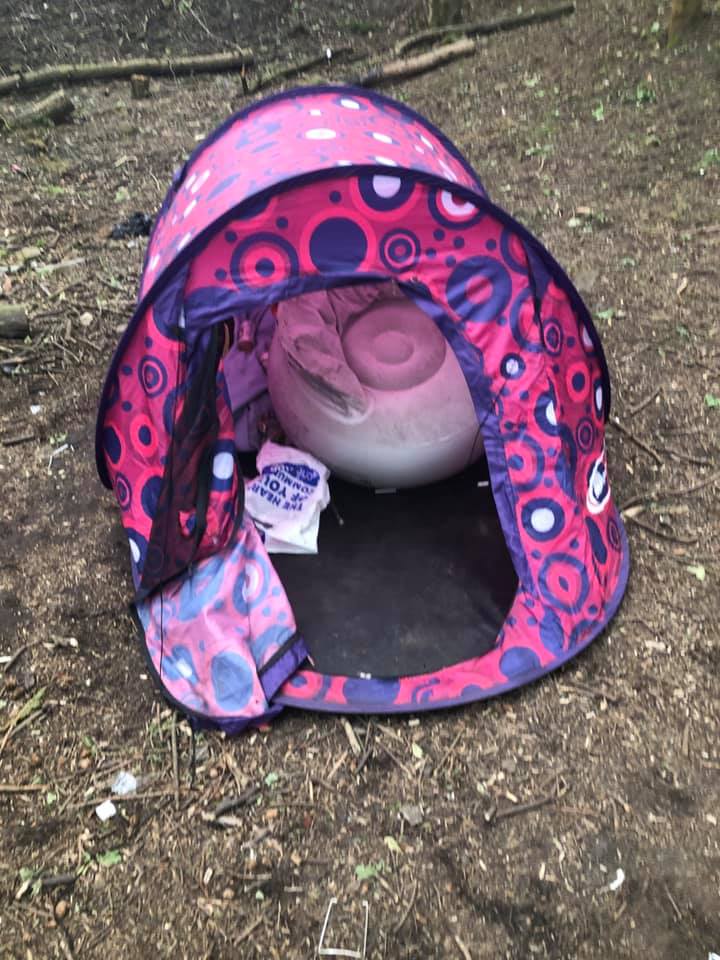 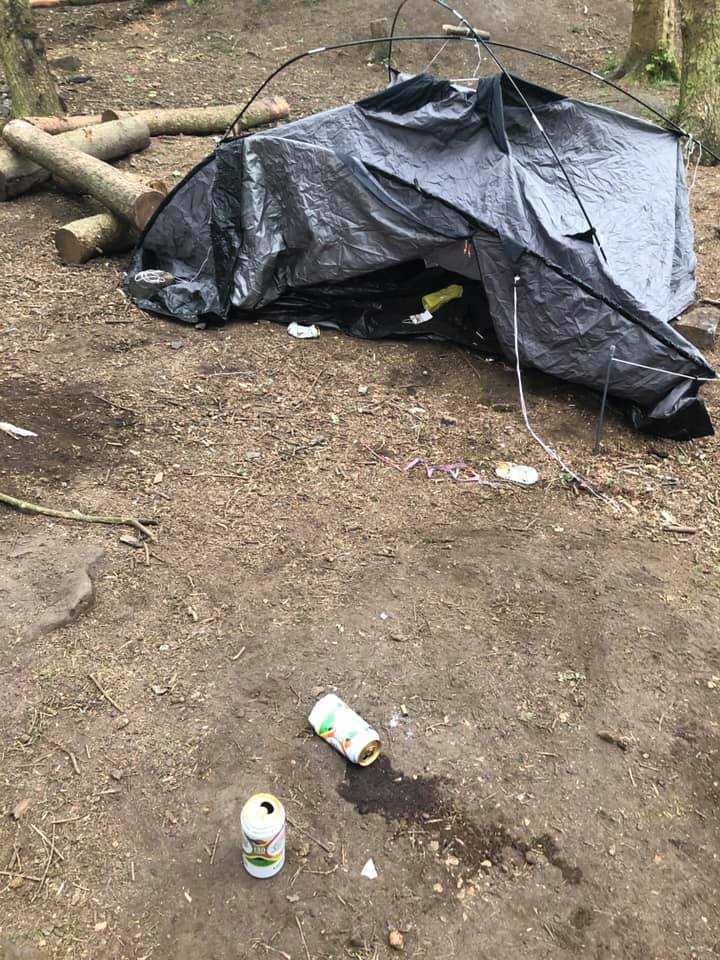