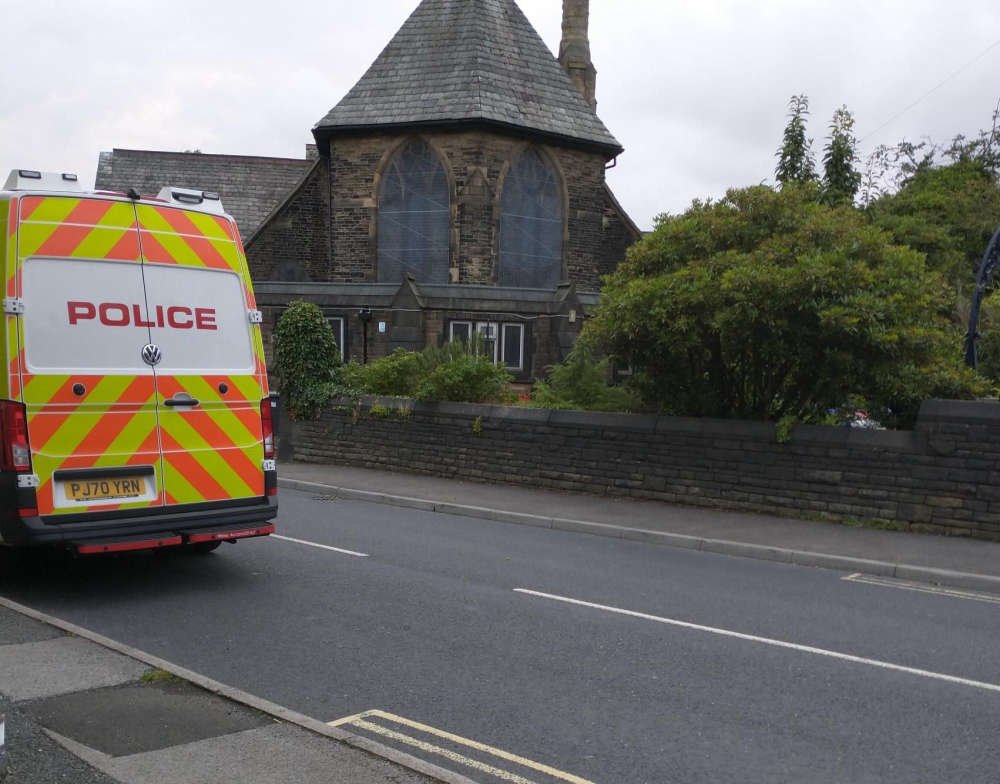 Incidents of assault, criminal damage, running out in front of moving vehicles and throwing items at moving vehicles have all been reported and are currently being investigated.

Police say there is a group of around 15 young people, both male and female, believed to be between 11 and 16 years of age, and enquiries are ongoing to establish their involvement in these incidents.

Officers will be visiting the addresses of those named and will be speaking with parents and the young people involved.

The local policing team will be speaking with the local councillors, High Peak Borough Council, and other partners in an attempt to stop this anti-social behaviour.

Appeals for information have been made and the most recent spate of incidents include:

Anyone with information is asked to contact Glossop SNT by calling on 101 or online by sending a direct message via Facebook or Twitter or through www.derbyshire.police.uk.