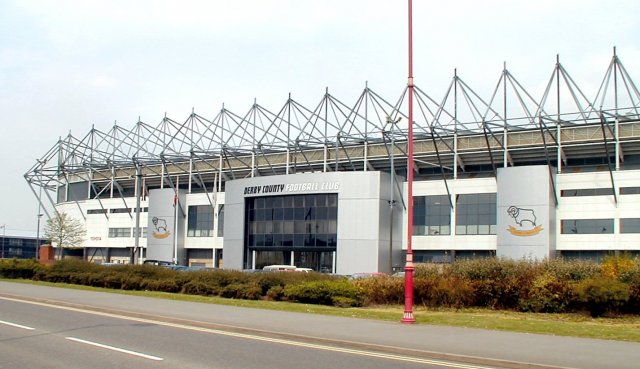 Police investigating an alleged incident of racist abuse following the recent FA Cup tie between Derby County and Manchester United have released images of four men they would like to speak to.

As the United squad left Pride Park after their 3-0 victory on the evening of Thursday, March 5, a large number of fans were stood outside the team bus.

Video footage that has circulated online captures the moment that a string of racist abuse is directed at one of the players - understood to be forward Jesse Lingard.

Police who are conducting enquiries are keen to speak to the people pictured below, who were in the area at the time the abuse occurred. 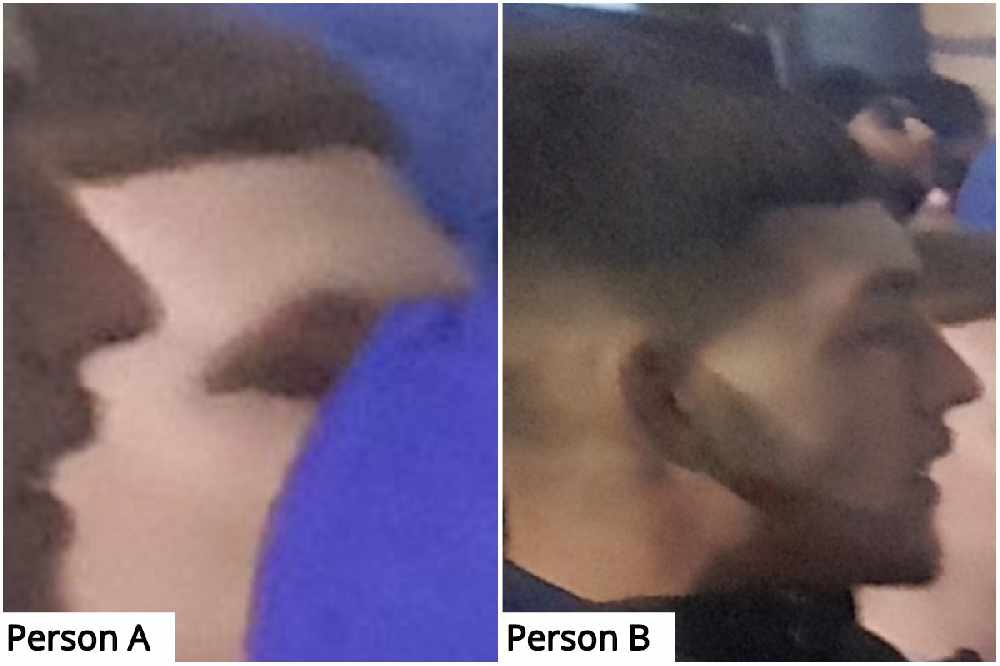 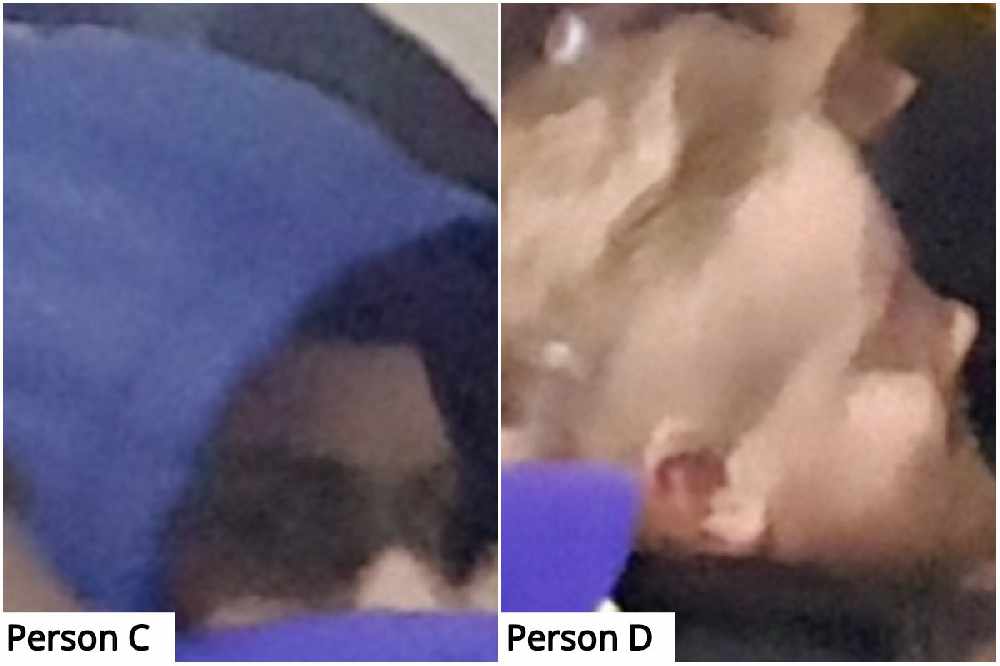 Officers understand the images supplied are not of the highest quality but are the best that are available at this time.

PC Roger Brown QPM, the dedicated officer for Derby County football policing, said: "Scenes such as this have no place in football.

"The match was fantastically supported by both home and away fans – unfortunately the actions of a mindless minority have cast a shadow over the tie.

Anyone who recognises any of the people pictured is asked to contact police using the methods below, with the reference number 20000127870.

You can also call the independent charity Crimestoppers anonymously on 0800 555 111.