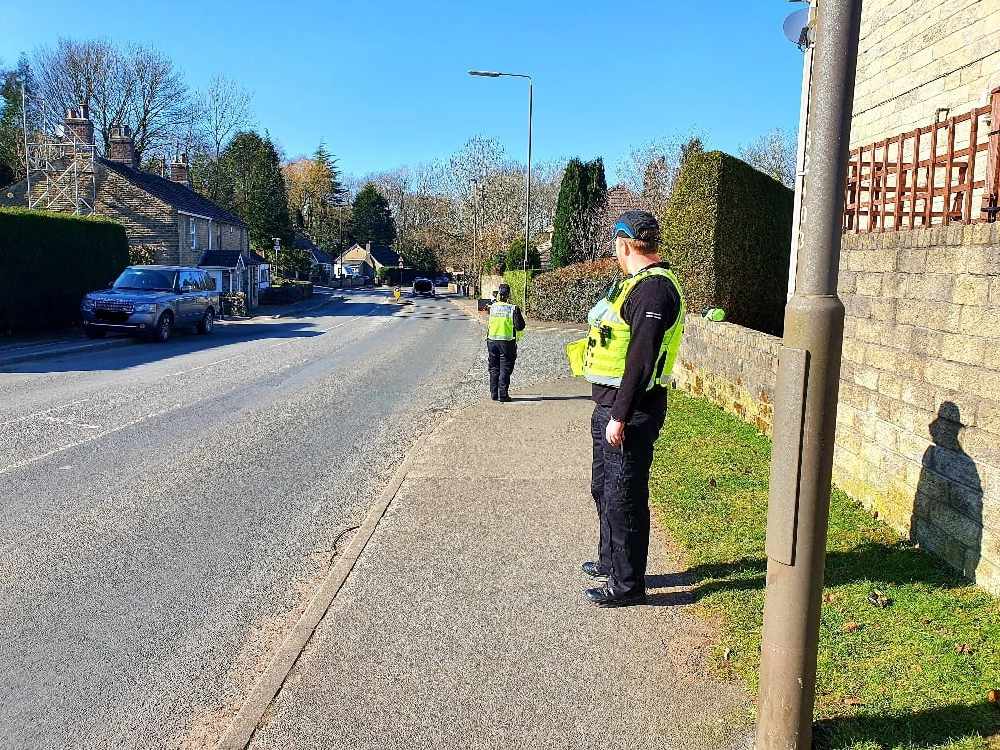 Only one out of over 400 vehicles were driving at high speed when police officers held their latest 'speed watch' in Glossopdale.

Police said the decision to monitor vehicles in that location was in relation to part of Primrose Lane being closed recently, to repair a burst water mains.

They were clocking drivers' speed between 1.25pm and 2.25pm on the road, where the speed limit is 30 miles per hour.

The officers from Glossop Police's Safer Neighbourhood Team said that 428 vehicles passed them during the hour - but only one was recorded driving at 36 miles per hour or above.

They added that the driver of that vehicle will receive a letter of advice about speeding, as well as reminding people to "stick to the speed limit and respect our town and its residents".

It follows a similar speed awareness session at the bottom of the Snake Pass in Glossop on Monday, when 11 out of 273 vehicles were found to be driving over the speed limit.