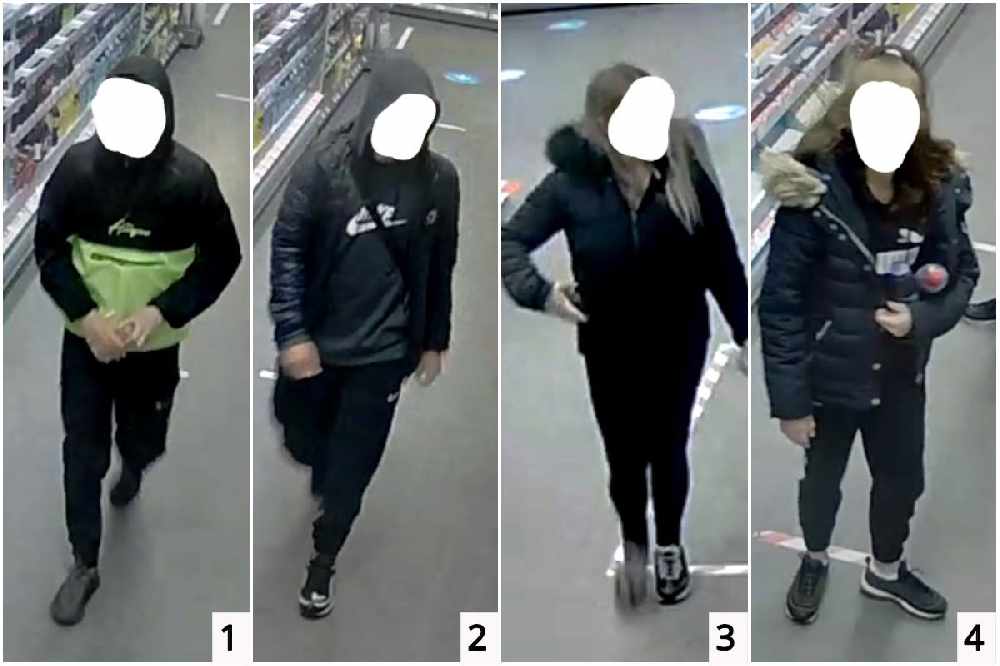 Police want to speak to four youngsters after a teenager was attacked and racially abused in Chapel.

The 15-year-old boy was chased from the Co-op on Eccles Road to the Morrisons store on Market Street by a group of teenagers.

He was then thrown to the ground, kicked and punched in the head and body, before being racially abused.

Officers have been investigating and have now released images of four youngsters they want to speak to.

The images have been anonymised due to their age, but police hope their clothing is distinctive enough for people to be able to recognise them.

Police said on Wednesday afternoon (July 29) that a family member of one of the people pictured has come forward.

They add that officers are now following further lines of enquiry and want to thank everyone that has shared the appeal.

Anyone who recognises any of the people pictured, or may have witnessed the appalling incident, is asked to get in touch using the methods below, quoting reference number 20*331670 in any correspondence: