Police appeal for CCTV in Charlesworth 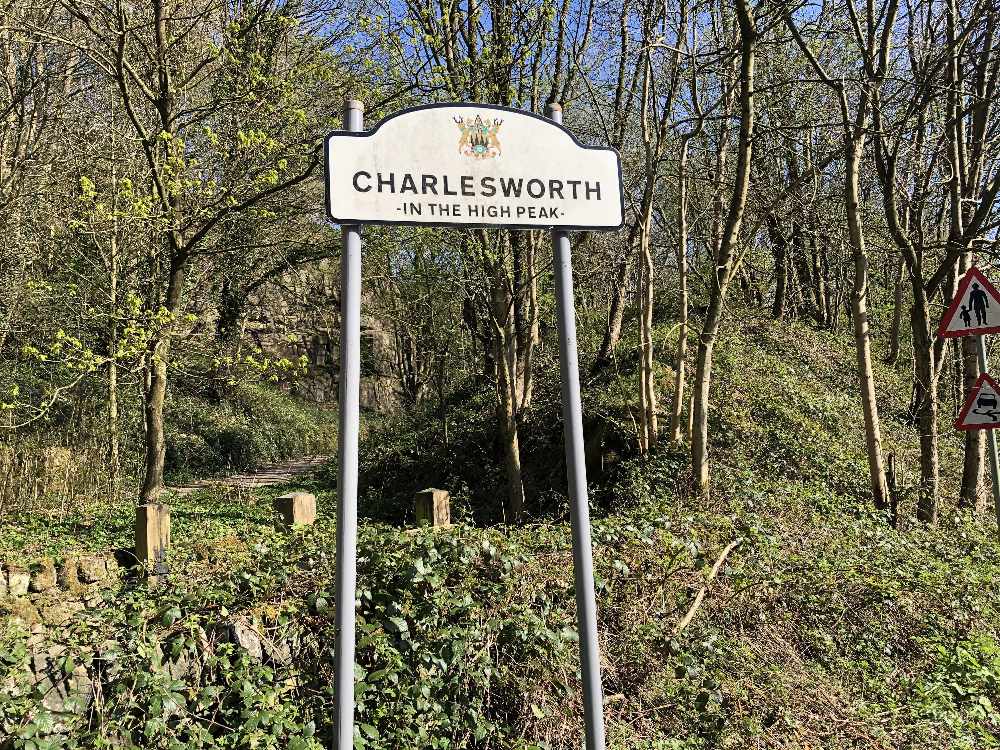 Police are appealing to Charlesworth residents who may have any CCTV as they investigate an incident.

Glossop Police's Safer Neighbourhood Team say they are looking into an incident reported to them, which happened at around 8.05pm on Tuesday evening (29 September) on Long Lane.

They are looking for CCTV footage which shows a blue van travelling along the stretch of road from the lights at Broadbottom to Charlesworth village around that time.

Police say they are carrying out relevant checks on the information received from a member of the public.

Anyone who can help should get in touch with police by calling 101 or messaging the Glossop Police SNT Facebook page, quoting incident number 1149 of 29/09/20.