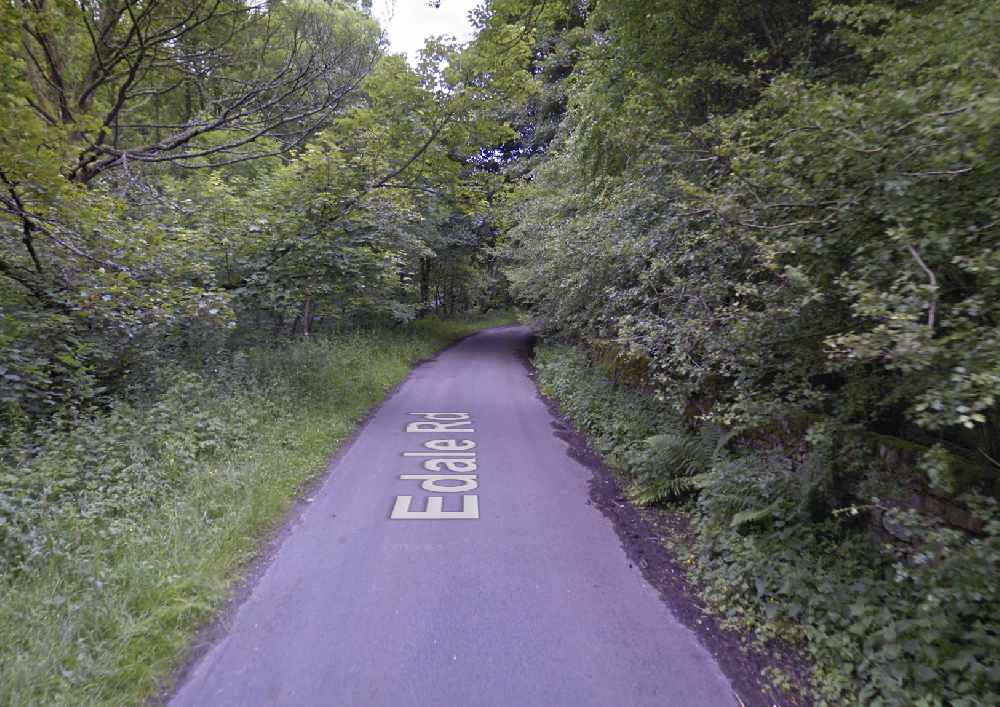 Police are appealing for information after a man was witnessed 'acting suspiciously' in Hayfield.

Glossop Police's Safer Neighbourhood Team said the reported sighting was at around 7pm on Friday evening (4 June) in the Edale Road area of the village.

The man has been described as a white male in his late 40s or early 50s, over 6ft tall, and had a slim 'wiry' frame with a balding head, ginger hair and a full ginger beard.

He was also wearing a white shirt and dark shorts, and had a grey and black dog with him on a red lead.

The man spoke with a Manchester accent and stated that he was from the Longsight area of the city.

Anyone with any information is asked to contact Derbyshire Constabulary by calling 101, quoting incident 1520 of 04/06/21.