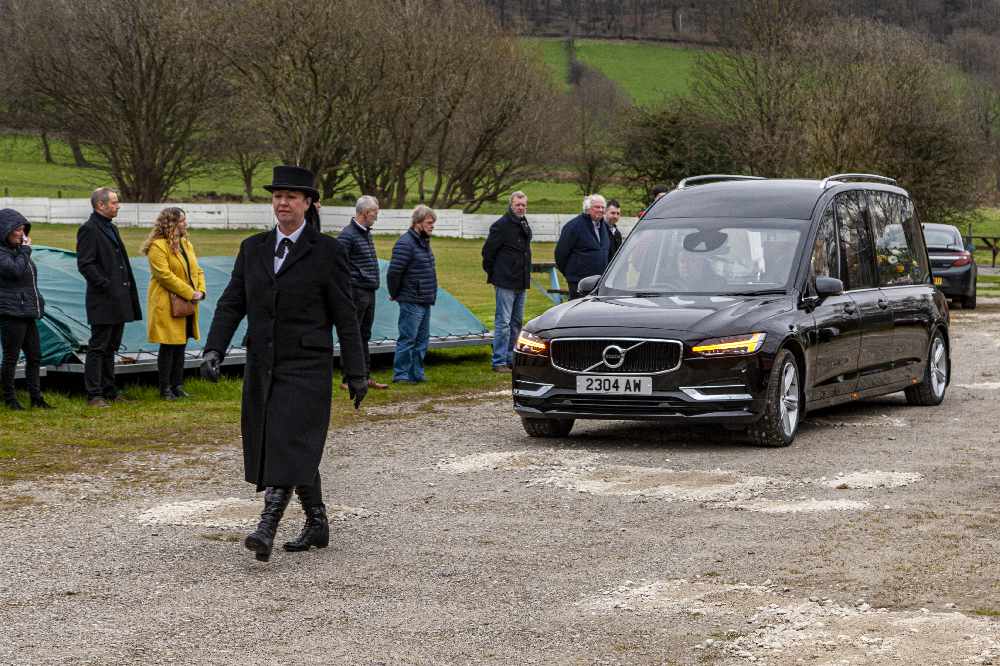 Old Glossop Cricket Club has paid a poignant farewell to Derek Slack - a man they described as a 'true legend'.

More than 60 people were at the Manor Park Road club on Tuesday (23 March) to see Derek's coffin leave for his funeral service at the nearby Glossop Parish Church.

Players, both past and present, officials and friends of the popular former teacher met to pay tribute to a man who devoted most of his life to Old Glossop CC.

Derek, who lived on Sheffield Road in Glossop, had been a player and coach, who went on to become club secretary for more than 50 years.

He was also a local historian and had a vast knowledge of Glossop.

Derek sadly passed away on Monday 1 March at the age of 86 following a short illness. 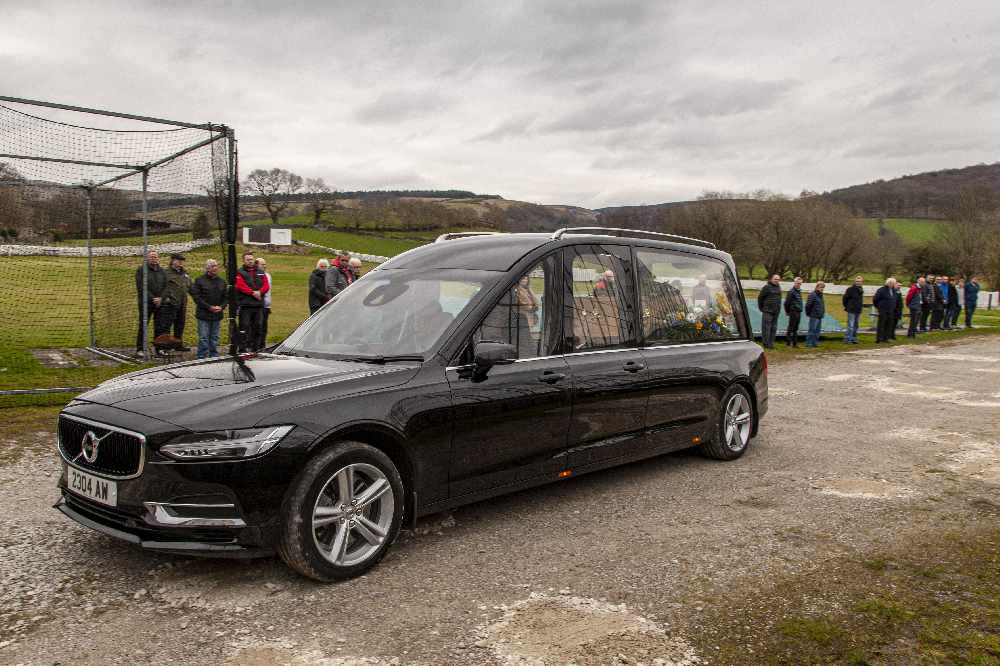 Tributes poured in for a much-loved member of the community who lived and breathed cricket.

Anthony Parker, landlord of The Commercial Inn pub on Manor Park Road, where Derek was a regular, also paid a heartfelt tribute to Derek on the day he was laid to rest.

Writing on the pub's Facebook page, he said: "So today we say our final farewell to Mr Derek Slack. A great friend, regular to The Commercial and most of all one of life's true ambassadors to the sport he loved and played which was cricket.

"We all have very fond memories of Derek and boy he could certainly tell you anything you needed to know about the beautiful area we all live in.

"Today gives me the privilege as landlord of The Commercial a chance to represent you all at Derek's service... our loss is certainly heaven's gain. R.I.P Mr Slack."