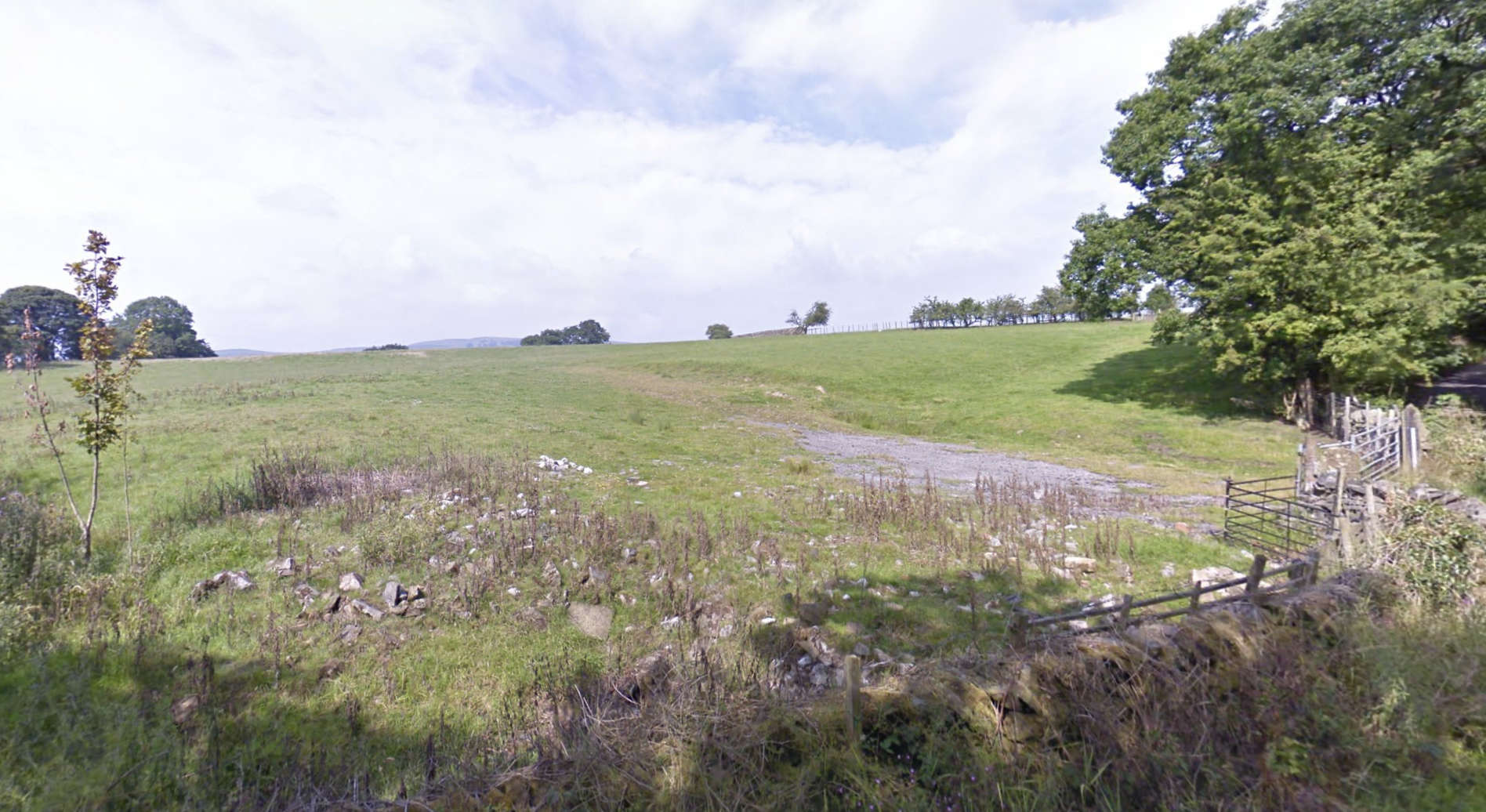 A new group has been formed to oppose plans for a solar farm in the High Peak.

The Save Our High Peak Green Belt, a Facebook group, are objecting to the proposals after an application was submitted to High Peak Borough Council to look at options for screening the site.

As we reported before Christmas, the applicants are looking at installing solar panels on two areas of farmland off Dolly Lane in Buxworth.

The group has nearly 200 members and have raised a number of concerns over the development, that would cover a third of the 77 acres of green belt land.

They fear the solar panels that would be in rows, 10 to 50 metres long, and up to 3.5 metres high, would cause a highly visible scar on the landscape, destroy habitats, and negatively impact wildlife.

Concerns have also been voiced about the potential impact on Beardwood Natural Living Project - a Community Interest Company that farm traditionally with conservation in mind on a 13-acre smallholding near the site.

They say the proposal fails to take into account the duty on public bodies to consider national park purposes, that include conserving and enhancing natural beauty.

In their submission the PDNPA have also expressed concern comments in the application pre-judges the outcome of the landscape and visual impact assessment stating the harm will be ‘minimal’.

“Our initial assessment is that the proposal would be visually prominent and intrusive in some key views. It would also result in a high degree of landscape harm especially in views into the Park.”

The application is available to view on the council’s website at www.highpeak.gov.uk