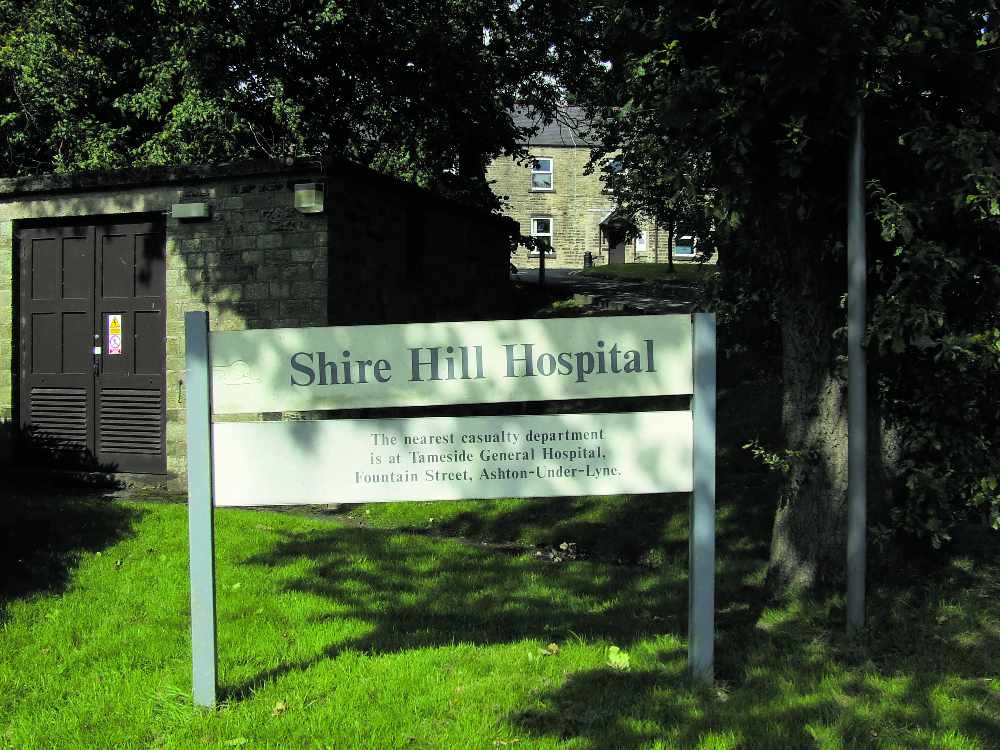 Councillors have unanimously rejected controversial plans for the redevelopment of the former Shire Hill Hospital site to create 52 new homes.

At a meeting on Monday (13 December), members of High Peak Borough Council's Development Control Committee agreed with the planning officer’s recommendation to refuse the application.

They stated that the scale of the harm and loss of the heritage buildings on the site in Old Glossop was not outweighed by the benefits of the scheme.

NHS Property Services Ltd, who intend to sell off the former hospital site for redevelopment, had also failed to demonstrate that the scheme couldn’t viably support contributions towards affordable housing and other infrastructure provision.

An agent, acting on behalf of the applicant, urged the committee to approve the plans and said the planners when balancing the decision had got it wrong as positives outweighed the negatives.

She said they would appeal the decision if the application was refused.

However, the meeting heard the council had sought advice from an independent consultant who had considered the NHS Estates figures and concluded it would be financially viable to retain both buildings and provide the necessary contributions.

She said that all sides agreed the buildings were of architectural, cultural, and historic interest and significance.

“Losing the former workhouse and infirmary, an important piece of local social history, would lose a large chunk of the character of Old Glossop.

“We see the need for the site to be redeveloped but the historic buildings should be kept.”

She added: “The loss of these historic buildings is not outweighed by the benefits of the scheme."

Councillor Anthony McKeown, leader of High Peak Borough Council, said of NHS Estates: “They are not offering any element of community support, particularly no affordable housing it is very unhelpful.”

He said while many understood the need to redevelop the site the housing needed to match the needs of the community.

Whitfield borough councillor Graham Oakley said Glossop has lost lots of historic buildings over the years and it was important to try and save what remains.

“I was quite shocked when it boiled down to losing houses that are affordable or save the building seems to me not a decision we should be having to make.”

He said infrastructure payments were an important element of developments and needed to be paid to go toward school places for example.

The proposals prompted 112 objections from residents and concerns from local groups which include criticism of the applicant’s stance.