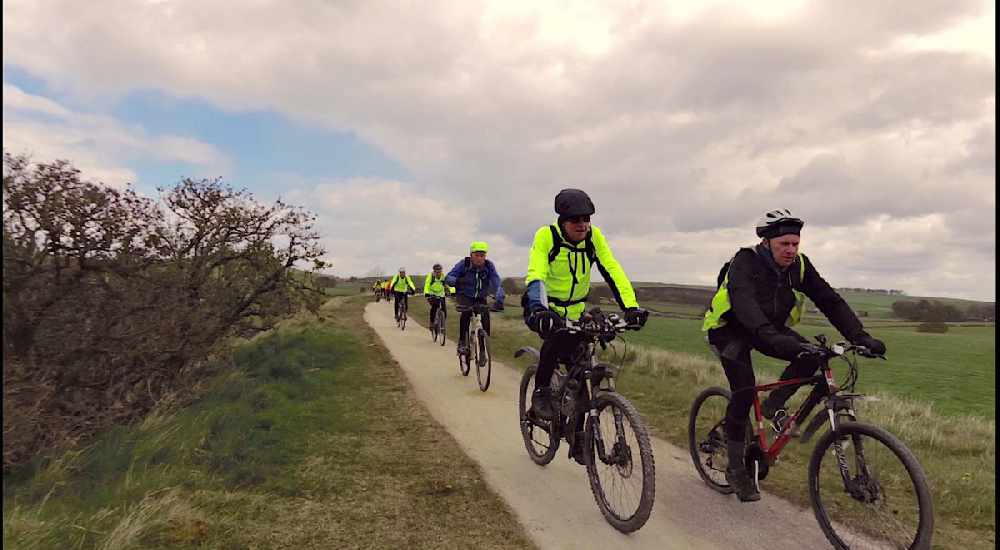 Proposals to implement a Key Cycle Network throughout Derbyshire have been given the go-ahead.

Launched in early 2016, The Derbyshire Cycle Plan set out aspirations to create the most connected and integrated county for cycling in the country.

In 2017, Derbyshire County Council's Cabinet agreed to the development of a Key Cycle Network for the county, identifying the most important routes for commuting, leisure and tourism which included both established and new routes.

Now a revised network of routes has been approved following a 12-week public consultation period, which gave Derbyshire residents the opportunity to have their say on the proposals.

Cllr Simon Spencer, DCC's Cabinet Member for Highways, Transport and Infrastructure, said: "These plans show our ambition to cement Derbyshire as a world class cycling destination for everyone.

"The council has recently pledged to tackle climate change with our Carbon Reduction manifesto which includes supporting and promoting the development of low carbon travel and more environmentally friendly modes of transport.

"Establishing a Key Cycle Network will make a significant contribution to this pledge offering quality routes for low carbon travel which are safe and enjoyable to use for both residents and visitors to the county."

The county council say there are 127 sections of the network that have been prioritised for investment, which have been grouped in short, medium and long term categories.