Plans for £3m roundabout in Buxton set for approval 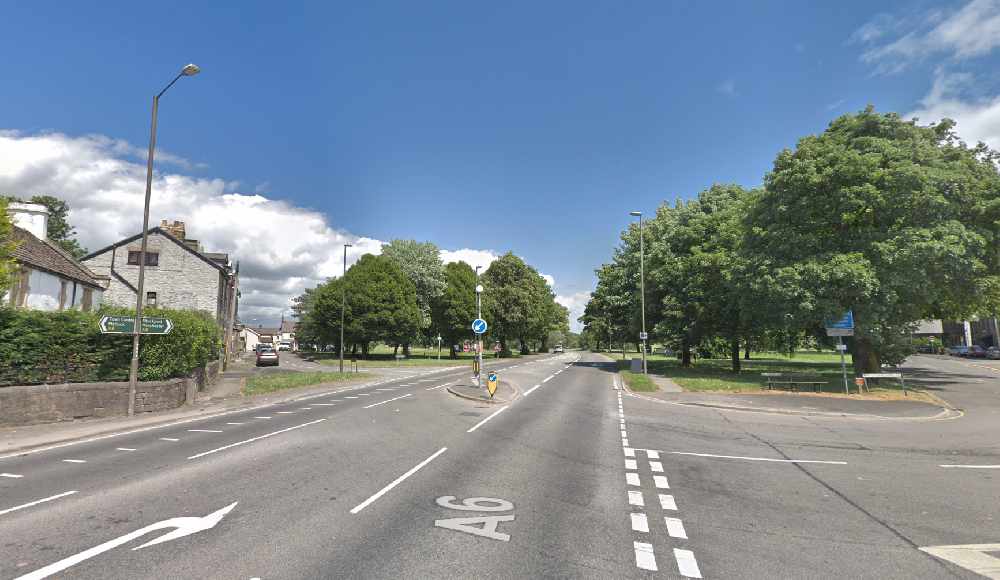 A new multi-million-pound roundabout planned on the A6 in a High Peak town is set for approval.

The application, submitted by Derbyshire County Council to itself, would see the new four-arm 40-metre roundabout built at the top of Fairfield Road in Buxton.

Its aim is to provide access for hundreds of new homes, business space expansion and to ease notorious traffic issues in the area.

Plans for the roundabout have been several decades in the making and would affect one of the county’s key roads and the town’s main through-route.

The authority’s planning committee is set to debate the application on Monday, July 6, with the council’s officers recommending approval.

They wrote in a report ahead of next week’s meeting that the roundabout would provide “considerable public, economic and social benefits to the county and borough”.

Planning officials have judged that the “value of the benefit is sufficient to outweigh the extent of the harm” to the local landscape and disruption to residents during construction.

The scheme would, if approved, open up land for three housing sites, totalling nearly 600 homes north of the town and also business space expansion at the Tongue Lane Industrial Estate.

High Peak Borough Council supports the application, saying the roundabout is of “critical importance” to support new housing developments in Buxton and to resist speculative schemes in the area

The borough council’s environmental health officer wrote: “The construction of the new road will create noise and general disturbance, particularly to those properties that face onto Fairfield Common.

“However, this disruption has to be balanced against the strategic benefits which the new road will bring to residents elsewhere, the delivery of new housing and the economic benefits to the Tongue Lane Industrial Estate.”

The borough council also says it is in the process of “declaring” an air quality management area on Fairfield Road in a bid to reduce harmful emissions.

Its officer responsible for trees says there is an “insufficient” amount of trees to be replanted as part of the scheme – with more than a dozen to be chopped down to make way for the roundabout.

In total, 42 residents have objected to the roundabout with a further 10 signing a petition objecting to the scheme.

They claim that Buxton is being “overdeveloped”, that there will be an increase in noise from traffic and further pollution caused by vehicles slowing for the roundabout.

Objectors also say the project is a “risk to safety” and “would not stop gridlock of traffic on Fairfield Road, and lead to congestion further up the road”.

Three residents have backed the scheme saying it is “strongly supported” and is “essential” to support new development.

County council planners say the scheme could create 607 jobs during construction and in the supply chain which they say is a “significant consideration in favour of the principle of the development”.

They reiterate it is “crucial” to pave the way for housing and other development in the area.

Traffic is frequently brought to a standstill at the proposed roundabout site, queuing along Fairfield Road and past the golf course.

As it stands, HGVs currently leave the A6 and take narrow residential roads to get to the industrial estate.

The council says this “has numerous health and safety implications for the local residents and has a negative impact on local noise levels and the local air quality”.

A key part of the scheme would see Waterswallows Road “stopped up”, effectively creating a cul-de-sac.

Waterswallows Road is known as a rat-run for those dodging traffic on the A6 or driving recklessly.

It has been the scene of several accidents and is also a common route for those heading to the town’s waste tip.

The “stopping up” of Waterswallows would be caused by an arm of the new roundabout being built from the A6 across what is currently part of Fairfield Common, over land which forms one of the golf course’s holes.

A new pedestrian crossing would also be installed north of the proposed roundabout.

Government-backed housing organisation Homes England is providing two-thirds of the £3m total cost of the roundabout project, with the remainder being met by developers.