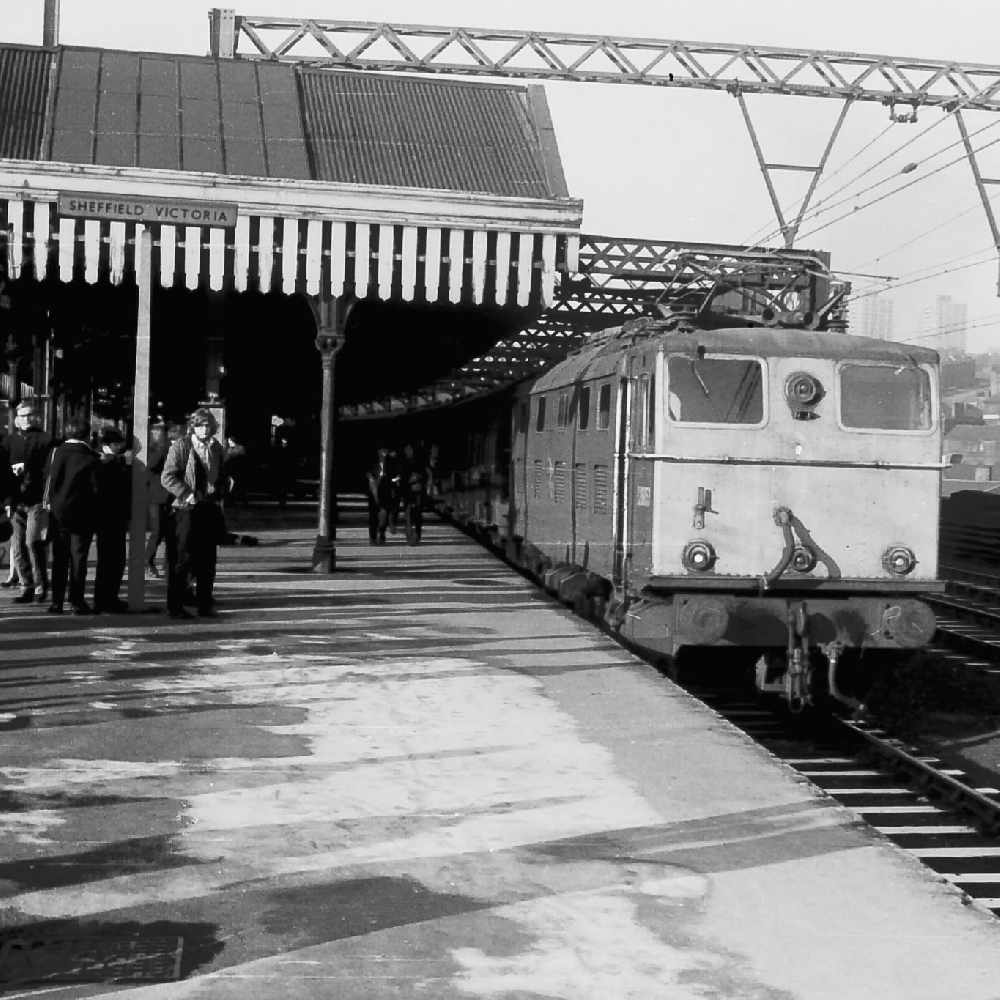 Saturday (January 4) is the 50th anniversary of the withdrawal of the electric passenger service between Manchester Piccadilly and Sheffield Victoria via the Woodhead route.

The service also called at Dinting and Hadfield stations.

To mark the occasion, The Manchester, Sheffield and Lincolnshire Railway Group are kindly asking anyone who is out and about on any section of the line on Saturday and can safely take images to do so.

This will help to show how the line has changed since 1970.