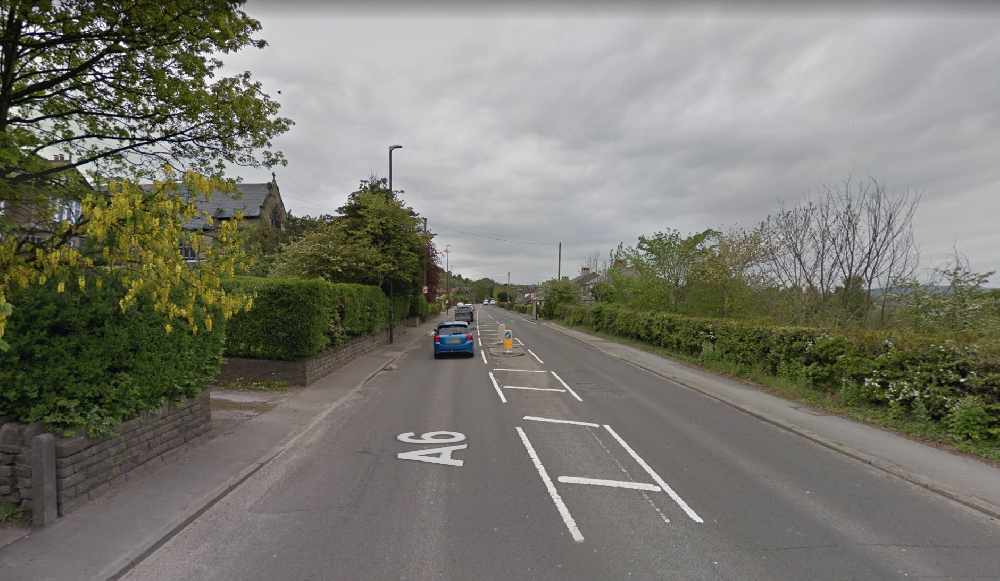 Hundreds of campaigners calling for road safety measures on the A6 through a High Peak village have had their petition rejected by the council.

More than 400 people had signed a petition calling for speed cameras to be installed through Furness Vale.

Campaigners had said that action needed to be taken before there is a “nasty accident” caused by speeding motorists.

It says that the council has already invested heavily in the area to improve road safety and that certain “engineering measures” cannot be installed due to the number of HGVs that use the route.

The authority also says that it would be the Derby and Derbyshire Road Safety Partnership, of which the county council is a member, that has the responsibility for fixed speed cameras.

It requires there to have been three or more injury-related collisions – involving people getting killed or seriously injured – in the past three years on the same section of road for a camera to be installed.

The A6 through Furness Vale does not meet this test, with seven injuries in two years along the two-mile section from Bridgemont to Newtown – only one of which was classed as “serious”.

A council report on the issue details: “The serious injury collision involved a cyclist riding off the pavement into an HGV.

“The slight injury collisions were: two rear end shunts, two involved drivers pulling out erroneously into moving traffic, one was the result of a driver having a medical episode and one was a lorry brushing past a driver getting into their car in the live running lane.

“According to police data, none of these have been considered as involving excessive speed.”

There is currently a 30mph speed limit.

The council says it has already installed three vehicle-activated signs to remind drivers of the speed limit, zig zags and flashing amber lights with “School Safety Zone” signs outside the village school and a light controlled crossing.

Campaigners had also called for more warning signs and that mobile speed cameras occasionally positioned in the village did reduce the speed of traffic.