Review: Salt is a show-stopper 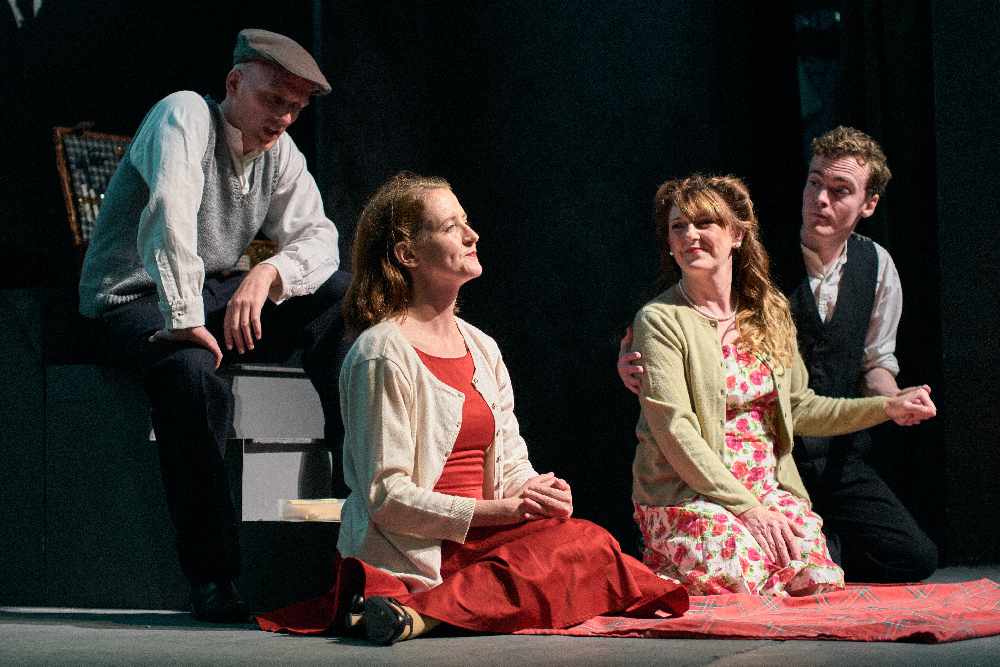 Like in most walks of life, theatrical societies like to start a new season by 'hitting the ground running' and congratulations to Glossop's Partington Players for doing just that.

The Henry Street company had chosen John Godber’s dramatic comedy ‘Salt of the Earth’ which spans four decades in the life of a Yorkshire mining community.

As soon as I walked into the theatre, I knew I was in for something special and saw the backcloth of a pit head winding wheel standing starkly against the sky, the colliers, their homes and the hills in the background.

Playing was a pitmen’s protest song and when the play began, familiar songs of the time were laced into the action each synchronised into the era being depicted.

Thanks to the sound and lighting crew, the set was bathed in sunshine and echoed to the sounds of a skylark on a family picnic. Then became a mass of fire red, and yellow that came with a clap of thunder as an explosion roared through the pit. 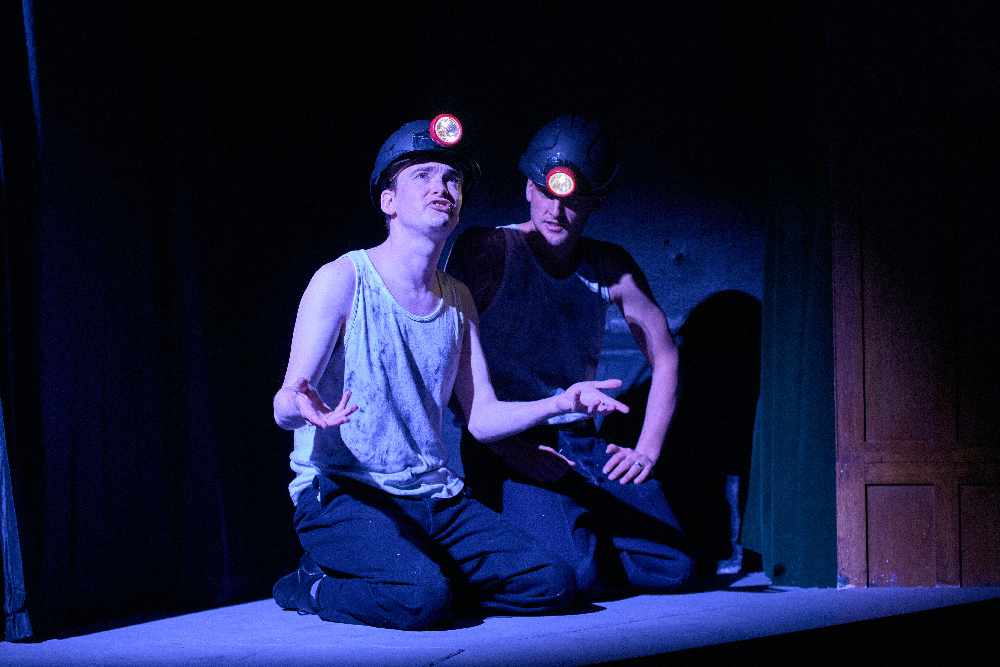 My only disappointment at Monday’s opening night was the size of the audience, the theatre can seat more than 100 but it was less than a third full. But the play runs until Saturday.

And it is here that the talent and versatility of the cast shines through.

Jess Napthine-Hodgkinson, Josh Phillips, Majella McKernan, Peter McKernan are the family heads whom the plot is woven around, young full of life, then aging in body and mind as they become old and infirm...an impressive transformation.

Everyone was a star and Thomas Worrell, the programme notes told me, only started rehearsing the part of May’s university-educated son three weeks ago.

He played the role in a kind of laid back style as he returned to the house where he grew up and with his to long-time girlfriend, blazing rows were inevitable - and they certainly happened. 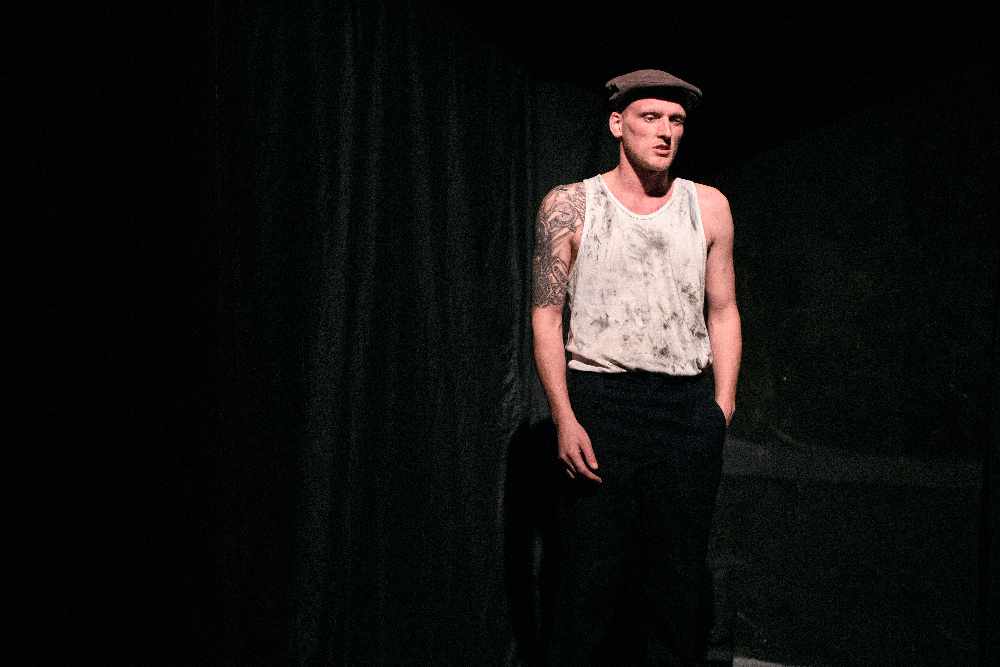 I won’t name the actress as not to spoil the  plot but she cried and shrieked in a show-stopping performance after hearing her husband had died.

Everying about the play is good. Director Jose Warhurst and co-director Sophie Rawcliffe must be delighted.

Salt of the Earth is a play you must see, don’t miss it.

Tickets are still available and you can get them by visiting https://www.ticketsource.co.uk/partingtontheatre.