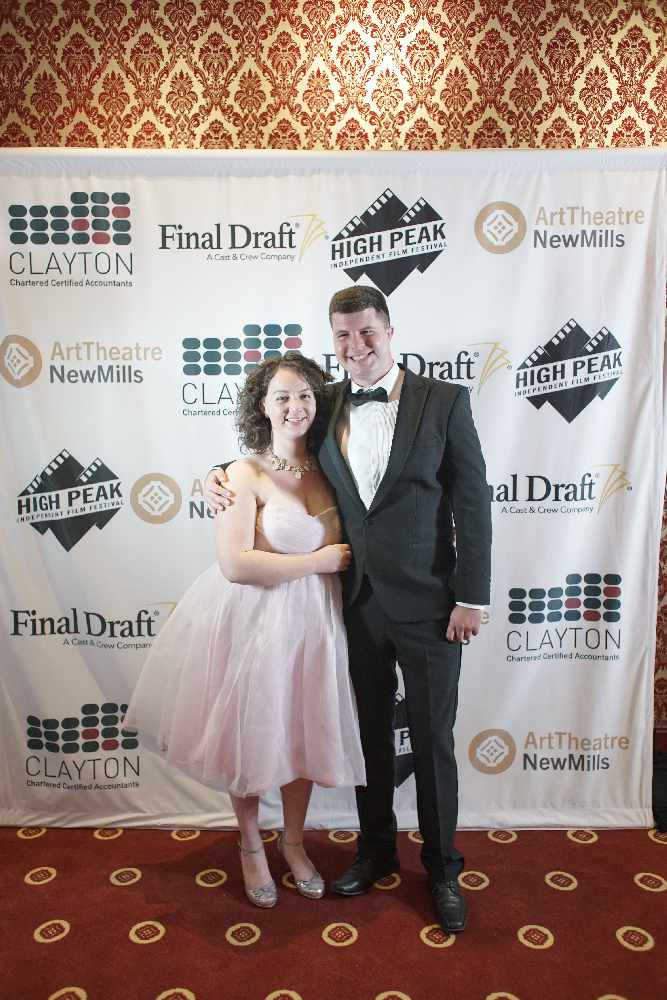 A record number of entries, over 400 in total, have been submitted for the 2020 High Peak Independent Film Festival.

The entries have come from all over the world with over 35 countries represented including US, Canada, Russia, Australia, France and Spain.

COVID-19 saw organisers put the date of the Derbyshire-based Festival back to the autumn and they have been delighted by the response and support from film makers.

Festival Director Nicole Pott said: “Lockdown has presented challenges but also opportunities as this festival looks set to be the best yet.

“I am so pleased we have been able to ensure film makers continue to have the chance to showcase their work across and have been stunned by the quality of work submitted.

“It is going to make selecting those to be screened during the Festival a difficult job.”

A team of five are now reviewing each and every entry - watching over 100 hours of film. They will then come together to choose a programme of films, curated and managed by Nicholas Bimson.

The successful filmmakers will be notified on 31 July about which films make it through to the Festival being held at the beautiful New Mills Art Theatre, from 23 to 25 October.

A jury made up of industry experts including film reviewers, producers and writers will then select the award nominees in the various categories with the winners announced at the prestigious red-carpet awards gala on the final night of the festival.

The event will also feature networking and industry talks as well as the return of the 10 hour Filmmaking Challenge.

“We are continually working to expand the festival and will be bringing even more events and films, so watch this space.” said Nicole.

The latest information about the festival is available at www.highpeakindie.com. You can also keep up to date with the latest news about the Festival on social media.