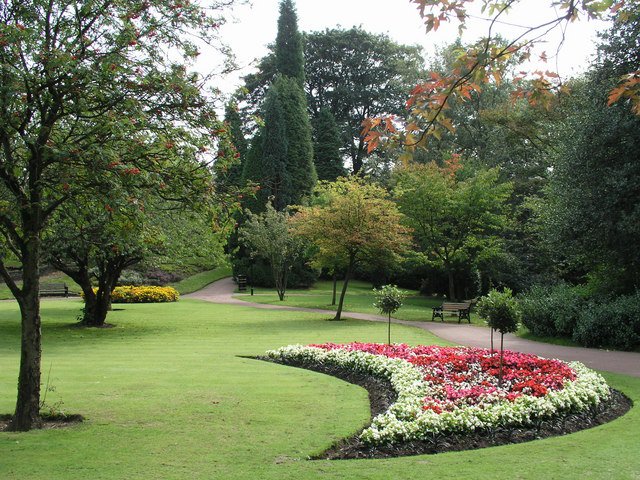 A zoo in Manor Park? Well, some of the country's leading zoologists wanted to open one in the Glossop beauty spot 50 years ago.

But it wouldn’t have meant neighbours on Manor Park Road having their sleep ruined by roaring lions and tigers, snakes slithering through the long grass, or wolves in a fenced off section of the woods.

Clinton Keeling’s suggestion was for a zoological garden.

It was planned to have enclosures for deer, Highland cattle, rare types of sheep, monkeys, parrots, pelicans, cranes and  owls.

He told the Chronicle, in June 1970, that he would, as the owner of a small zoo, be prepared to provide them all.

Mr Keeling said: “I believe Glossop could be a teaching centre where children could learn about animals.”

Planning to float his ideas with park owners Glossop Town Council, he said: “I hope that when I approach  them, members will see the possibilities.

“There is plenty of room in the park for a scheme like this and I am prepared to provide all the animals and staff - the council would only have to provide enclosures, which  would not cost a lot.”

Mr Keeling, who gave 400 lectures on zoology a year to schools all over the country, said a Manor Park zoo would attract school parties  from a wide area.

There would be an admission charge which would pay for its upkeep and other expenses.

Mr Keeling went on: “It will depend on the council’s attitude as to  whether my dream comes true.

“It could be another reason why  people come to Glossop for a day out.

“It would bring trade to the town, more visitors and give more proof that Glossop is setting an example as a growing town with drive and imagination.”

Whether Mr Keeling had talks with the council is unclear, but Manor Park never did get the zoological gardens.