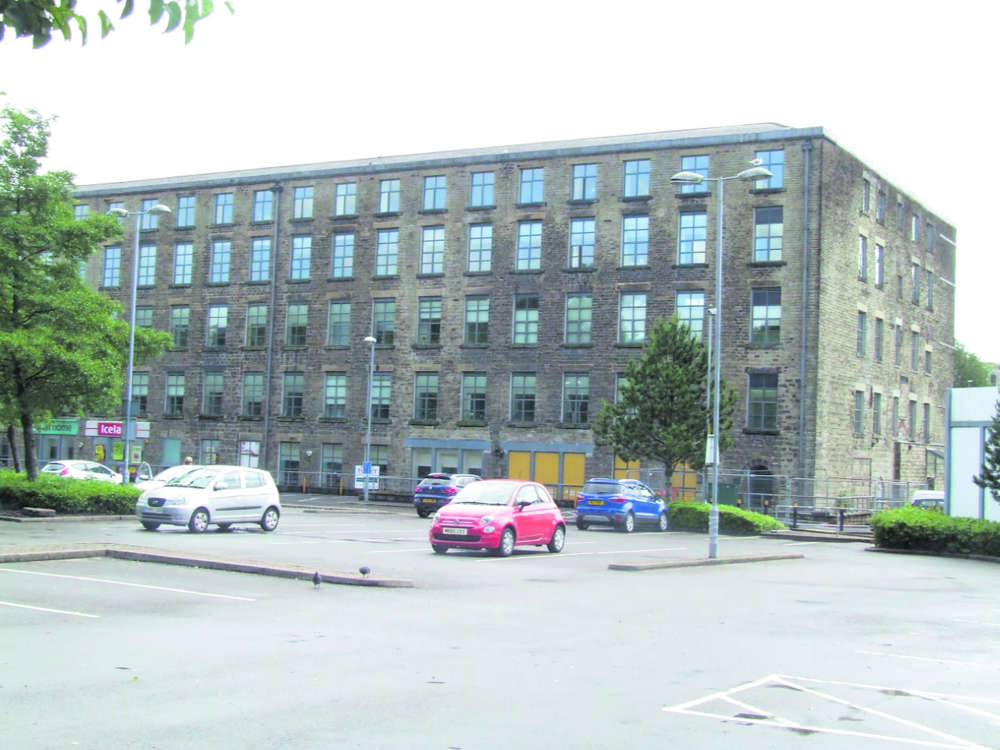 Firefighters from across two counties tackled a major blaze at a former Glossop cotton mill for the second time in 10 years.

It was a sunny Good Friday morning in early April 2007 and the top two floors of Wren Nest Mill on High Street West were being evacuated.

Residents, many still in their night clothes, congregated on the car park, looking on anxiously as fire crews fought the huge blaze.

It was a scene reminiscent of another big fire at Wren Nest in September 1996 that destroyed part of the mill.

But there was a huge difference. Then the building was empty practically disused.

This time it had been turned into apartments with a row of retail units on the ground floor in a multi-million pound refit.

Both fires, although a decade  apart, were fought by around 90 firefighters, it’s possible that some of the crews were at both.

About 12 appliances, including turntable ladders and aerial monitors, came from Glossop, the rest came from the High Peak and across Greater Manchester.

Containing the blaze, saving the mill and damping down spread throughout Good Friday, into Easter Saturday and beyond.

Getting back to normality took much longer.

Residents whose flats were badly damaged had to be temporarily re-housed, other apartments and some shops suffered water damage.

But like the proverbial ‘phoenix’, Wren Nest emerged from the flames.