Nostalgia: Shedding light on the unexplained 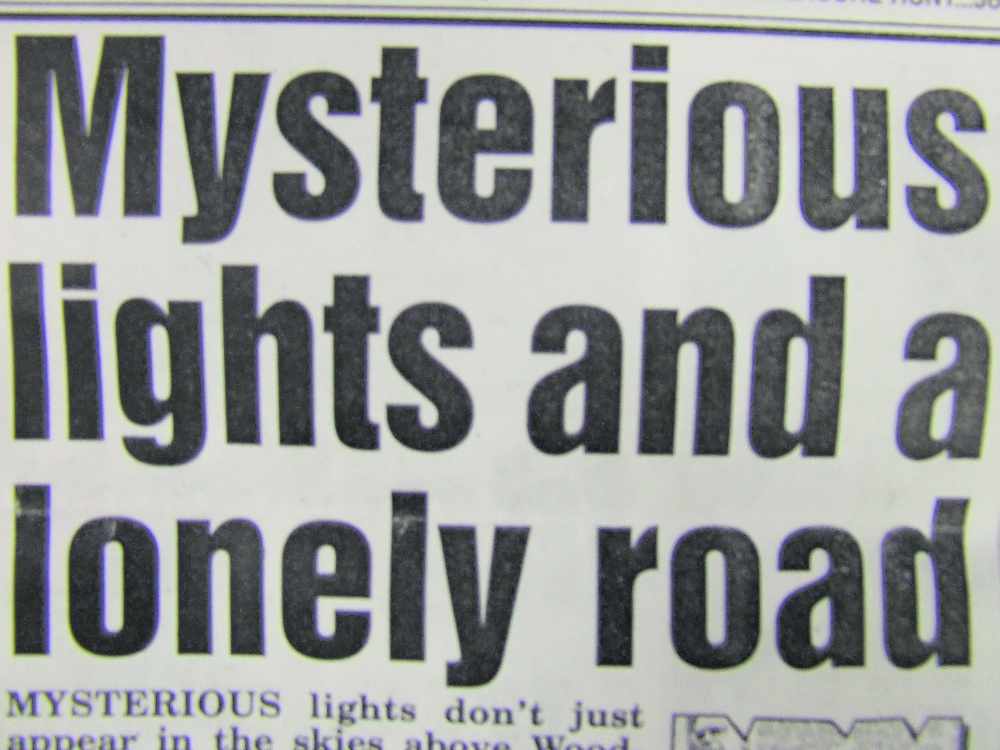 Mysterious lights hovering over Longdendale Valley have fired the imagination for as long as anyone can remember.

Sightings in the skies over Woodhead Pass, including moving orbs of light fuelled the theory of UFOs.

One man claimed to have seen shafts of light shooting up from reservoirs, another was sure he had seen a crescent of five different coloured globes flying ‘at a great speed’ over the horizon.

Sceptics have and will point to simple and easily acceptable answers, like aircraft turning onto the approach path to Manchester Airport or vehicles climbing the steep road to Holme Moss, their headlights pointing to the sky.

Then there’s Venus which glitters like a green light, even shooting stars and satellites.

But night-time believers won’t be budged.

Explained or unexplained. What do you think?

HEADLINES FROM THE PAST: How the Chron has reported on the mysteries.