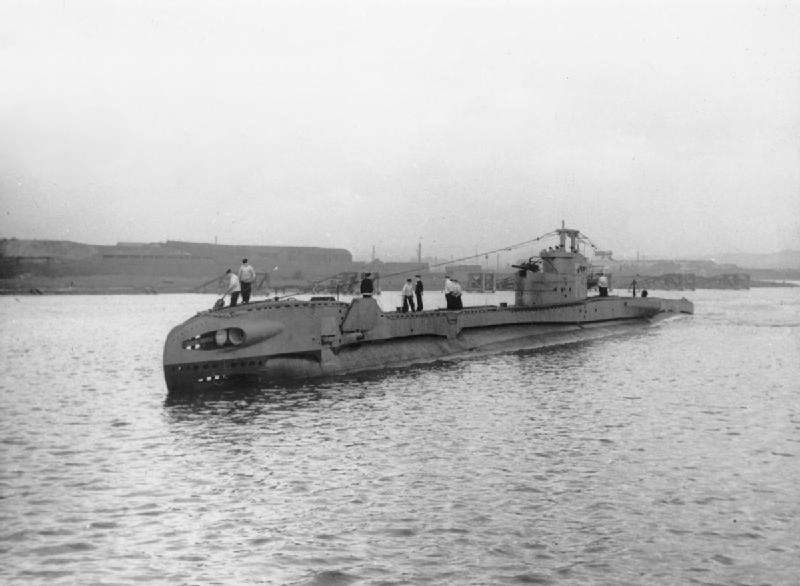 Not many towns can claim to have adopted a submarine but Glossop can.

In 2006 a group of old sailors visited Glossop Heritage Centre to acknowledge its local link.

Glossop was ‘given’ the submarine mid-way through the Second World War following a Government cash-raising campaign to buy armaments.

Communities all over the country were challenged by raise money to buy ships of war.

Records show that Glossop people generated  a grand total of £175,000 in 12 months which helped build the sub P315 - otherwise known as Truculent.

A delighted Government presented Glossop with a bronze plaque acknowledging the donation.

The Lords of the Admiralty sent a similar plaque, both ending up in Glossop Parish Church.

In 2006 they were presented to Glossop Heritage Trust and were on permanent display until the Henry Street centre closed.

Royal Naval veterans, standards blazing, were present as the plaques went up to honour Glossop people’s incredible generosity all those years ago.

Like all submarines HMS Truculent played a big part in helping the Allies win the war.

In 1943 it towed midget submarines to attack the formidable German battleship Tirpitz.

Truculent sank many more ships before the war ended but she was damaged in battle and was further damaged by gales on its way to the USA.

Records show five years after the war ended Truculent collided with a Swedish tanker in the Thames estuary and sank with considerable loss of life as she was ferrying workers as well as carrying her own crew.

Salvage crews raised the proud old warship to the surface sadly it ended up being turned into scrap.