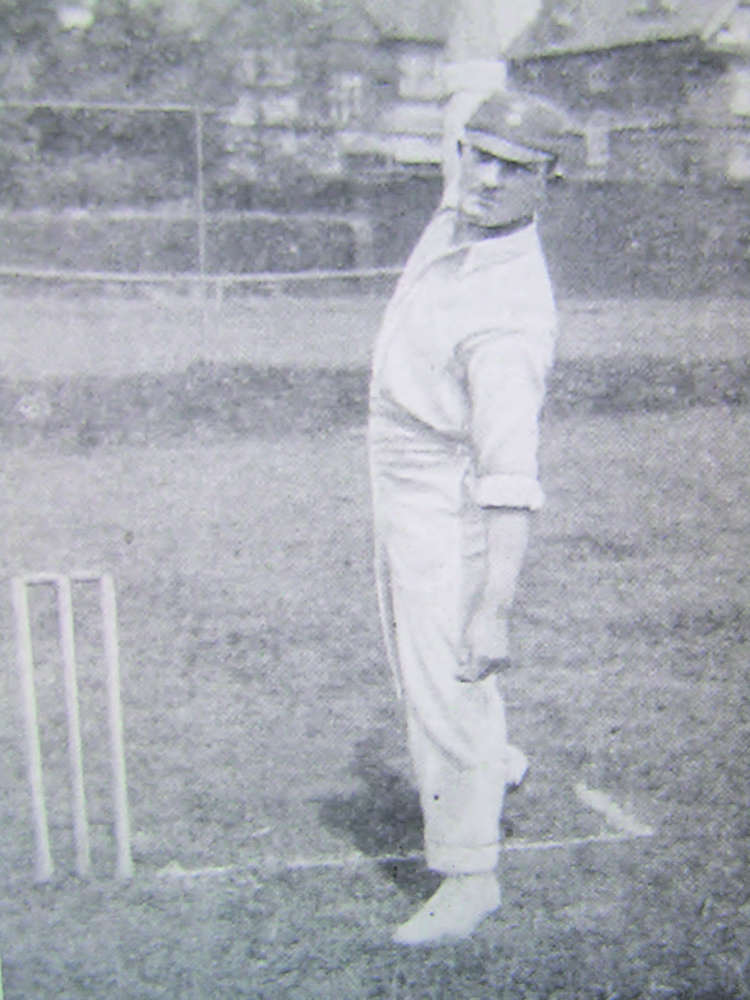 Sam Cadman bowling over the competition.

We look back on a father and son Test Match team and a man who was one of Derbyshire’s best ever cricketers - and they all have Glossopdale connections.

Hadfield-born Harold ‘Dusty’ Rhodes was a fast bowler who represented England twice, picking up nine wickets and a total of 1,073 in first class cricket in a distinguished career which saw him play for Derbyshire, the MCC and Nottinghamshire.

He was born in July 1936 and made his first class debut for Derbyshire in 1953, remaining with the county club until 1975, when he joined Nottinghamshire for a handful of games.

His father, Albert Rhodes, also known on world cricketing circles as ‘Dusty’ was born in Tintwistle in October 1916, and was a right-hand batsman and leg-break bowler who also played for Derbyshire and the MCC.

When his playing days were over Dusty senior became a first class umpire who stood in eight Test matches.

Harold was one of England’s top seam bowlers, but playing at the time of Fred Trueman and Brian Statham, meant that his Test appearances were limited to two.

In 1960, he was also ‘called’ by umpires for alleged ‘chucking’ - bowling with a bent arm - which also limited his appearances.

He was subsequently cleared when his bowling was declared legal, but it was 1968 and his Test career was over.

Harold later went into coaching and was later honoured by Derbyshire CCC by being elected president.

Despite never being picked for England Albert regularly picked up five or more wicket hauls in county cricket  and against  Australia  and other national touring sides.

He also toured India with the MCC.

Sam Cadman was born on Werneth Low, Hyde, in 1877, but his parents moved to Tintwistle shortly after and he learned his cricket at Glossop, where he was introduced to Derbyshire CCC by Sir Samuel Hill Wood.

Sam never played for England, but in one of many successful seasons’ national averages he finished second in a table of 100 bowlers.

In the 1905 season, the right-armed medium paced bowler took 5-94 against the Australian tourists, 6-27 against Lancashire and 5-91 against Yorkshire.

We will have more about Sam, including how he once played against the world famous WG Grace, coached in South Africa and won medals for football, running, boxing, billiards and fencing, in next week’s Chronicle.