Nostalgia: It was snow joke in Glossopdale 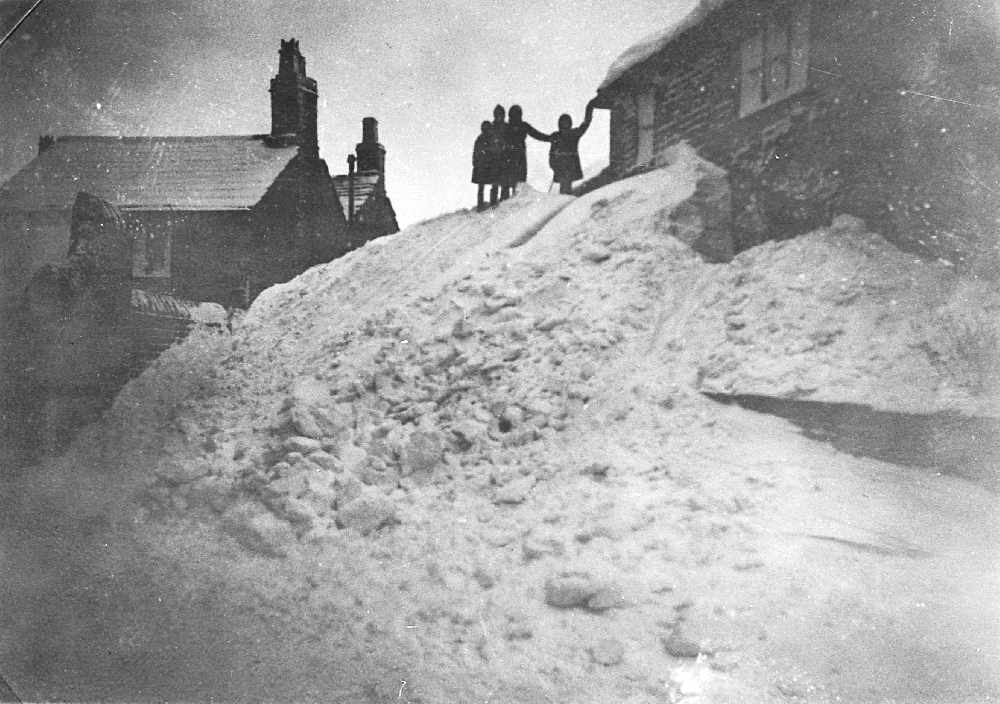 Our recent round-up of snow shots has had readers clamouring for more.

So here’s another batch of seasonal shockers from the days when people simply took heavy falls of snow in their stride.

Winters in the early and middle parts of the last century always brought blizzards that blocked roads and saw villages cut off.

Folk in general just got on with life.

Reaching for a shovel, slipping into their ‘big coat’ and clearing  what snow they could, themselves.

Most people will probably agree, however, that this particular lot would have taken more than a bit of shifting.

Taken up to 1940, they show children playing precariously on top of a huge mound of snow in Old Glossop, so big that it reached the bedroom window.

There’s Sheffield Road leading to the Snake Pass (pictured below) with huge banks of snow on either side of a cleared tunnel of carriageway. 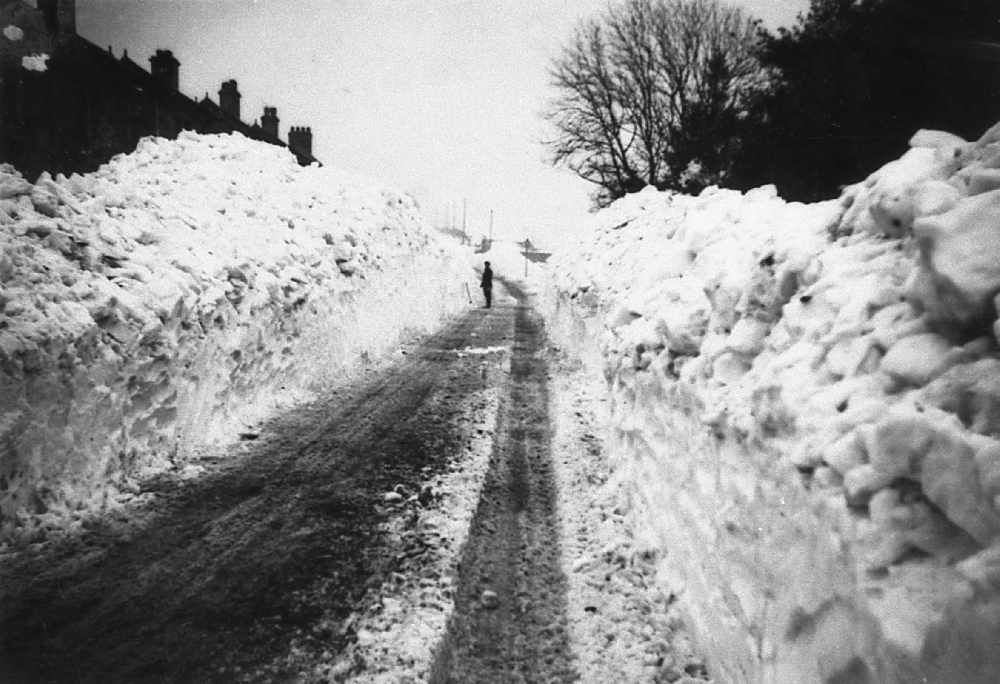 Look closely and there’s a man in the distance looking at the camera with what could be his shovel leaning against the drift.

While last but not least is a scary shot of Ellison Street where access onto High Street East is definitely impossible (pictured below). 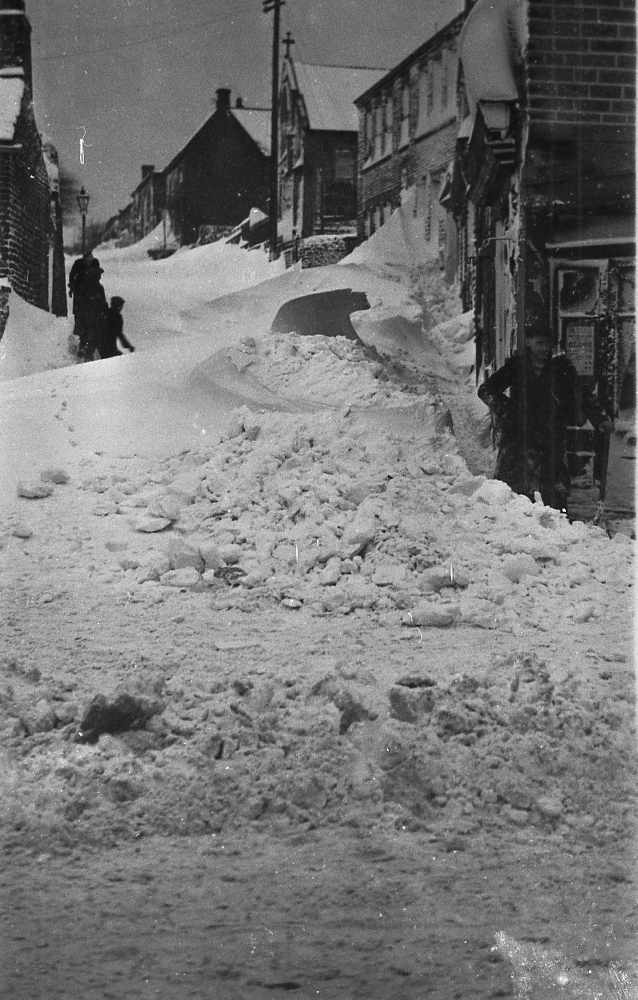 NOT A WINTER WONDERLAND: Children play on top of a snowdrift in Old Glossop.