Nostalgia: From school to training squadron

Here are some pictures from the past when Glossop Grammar School had its very own air training squadron.

Mike Brown, a volunteer member of Glossop Heritage Trust, looks back to those glory days,

He writes: “At the end of 1940, the Air Ministry announced a scheme to train air-minded 15 to 18-year-olds in pre-service training. The next day, the then head of the school, Cecil Lord, asked the chairman of governors for authority to found a GGS unit.

“It was almost 100 per cent of eligible boys and soon permission was given to ex-pupils and boys, not from GGS, but had the suitable qualifications.

“The unit would have to be of 100 boys, not the 50 originally suggested. The headmaster and senior master were commissioned as CO and adjutant and then Mr Jones and Mr Hall were commissioned as flight commanders, followed by Mr Brown. An old boy of the school, Mr N Oliver, became warrant officer.

“The school staff were all graduate teachers and four had seen active service in World War One.

“By 1941, the unit members were taken to active service airfields and eventually they actually got flight training and flying hours.

“As well as all the normal squadron parades, they took part in local war morale, boosting public occasions and parades through the town. There was also a social side with sports and dances at the Victoria Hall. 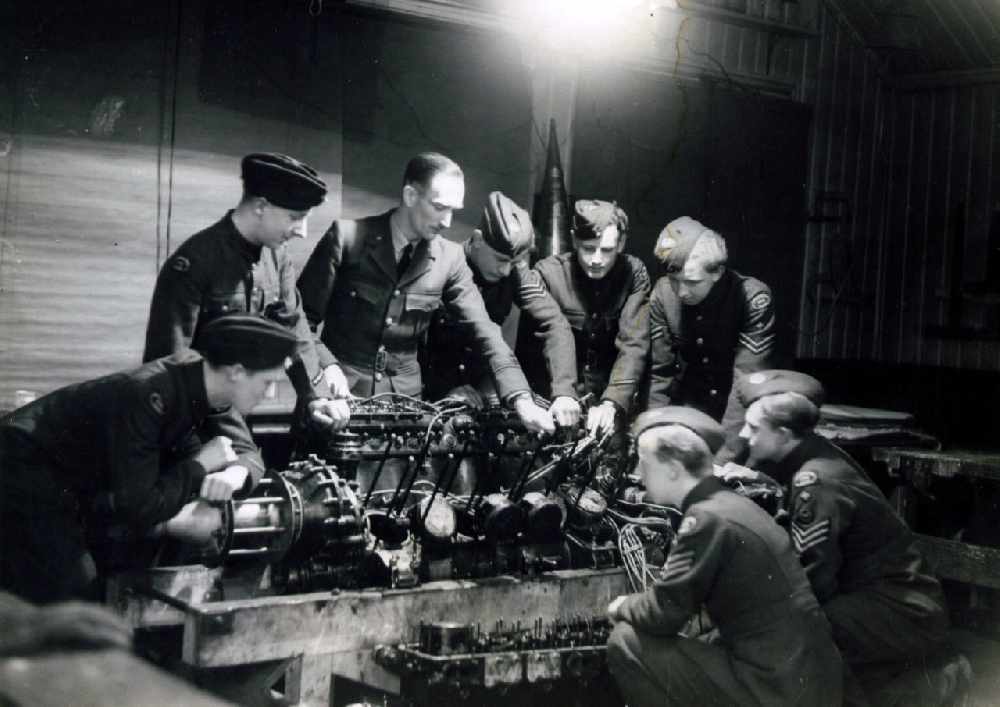 “Some of the cadets in time went on to the services, mainly the RAF. Older men on deferred service also came to the squadron to revise or learn information they would need when called up.

“Policemen also came to work on the Proficiency Programme for Air Force technical certificates the cadets worked for. They were often visited by ex-members who were serving in the RAF and would give talks to the cadets on training in England, Canada, the USA or South Africa.

“Eventually cadets would go to Initial Training Wings of the RAF and learned Navigation and Flight Principles, as well as other necessary knowledge and many said it helped them when they were old enough to join the RAF.

“Nearing the summer of 1944 and the end of the war approaching, a circular from the Air Ministry said that not all who wished to fly would be allowed to do so and it caused disappointment that some would not be needed for flying duties.

“The end of the unit and the Stand Down came on March 31, 1946. In all, 237 cadets  were given pre-service training for periods of six months to three years; 69 entered the RAF, 56 as aircrew and 13 on ground duties. Six cadets  entered the Fleet Air Arm [RN] and 18 other RN branches.

“Six of the ex-cadets serving in the RAF were killed or died on active service and are on the school memorial, now in the new Glossopdale School on Newshaw Lane.” 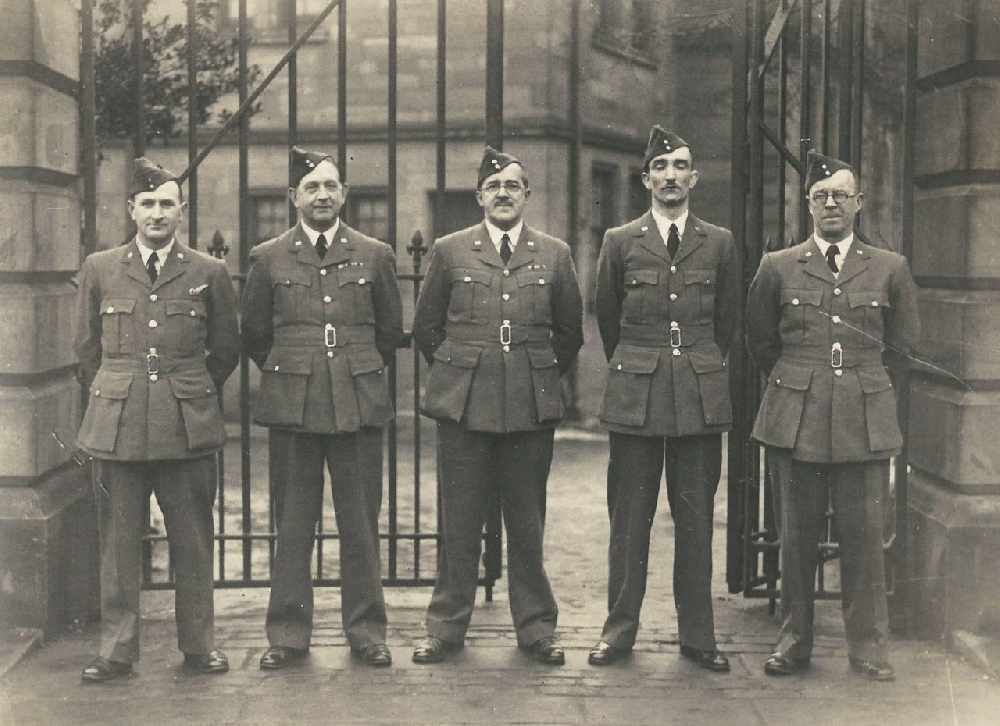 FULL COMPLEMENT: Officers and cadets proudly pictured outside the school.