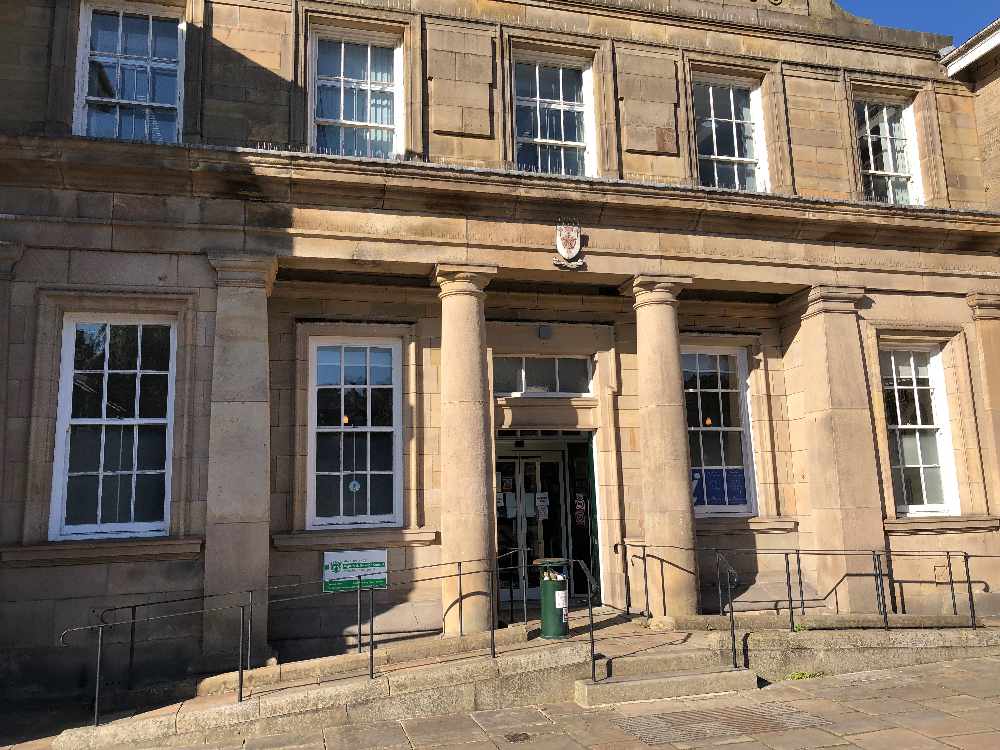 There was a poster locked away in a civil servant's desk in Glossop Municipal Buildings, after the town council said 'it was not fit to be seen by the public'.

Mayor Peter Matthews took one look at it and said at the time: “It was objectionable. We felt that it should have been pushed into the waste paper basket."

So what was on the poster that councillors voted almost unanimously to ban?

Well, it wasn’t the latest X-rated release at the town's Empire picture palace - or DH Lawrence’s Lady Chatterley’s Lover being added to the shelves of Glossop Library.

No - it was a Health Education Council poster concerning unwanted pregnancies.

What it said, or what it showed, was only seen in Glossop by a bunch of councillors and officials.

Cllr Dorothy Singleton was all for the poster being made public.

She said: “Since when have we had the power to ban very good educational posters?”

Colleague Cllr Donald Moore thought it was strange that the council should agree to support the Health Education Council by giving it a grant of £5 and then refusing to display its poster.

Councillors always tend to disagree and Leo Toole told the meeting: "I am very pleased that we decided that this poster was unacceptable and we should write to the health council to tell it so."

That’s where the matter ended.

But if you were around the Glossop Town Council corridors of powers at the time and saw the poster, please get in touch and tell what was so offensive about it.