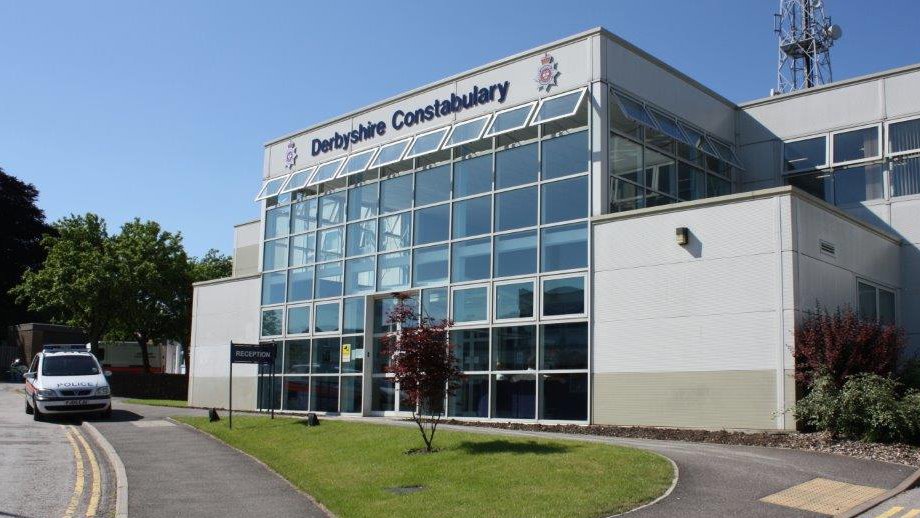 Police chiefs have welcomed a Government announcement that 85 new police officers will be recruited in Derbyshire, but it has been criticised for not being enough for the county.

The Police and Crime Commissioner, Hardyal Dhindsa, and Chief Constable Peter Goodman have both welcomed the additional numbers.

“While I welcome this announcement, it still leaves us some way short of the numbers we had in 2010," Mr Dhindsa said. "I have been calling on the Government for additional resources for Derbyshire Police for a long time and it is clear that they have realised the imperative of our argument.

"These extra officers, plus the new recruits already on the streets as a result of my budget this year, will undoubtedly help to boost police service delivery.

"But we are now urgently seeking clarification on the funding arrangements which will unlock our ability to physically start recruitment. The sooner we get this information the sooner we will see extra feet on the beat.

"I discussed my concerns with the Minister who said he would take my views back to the Government."

The Chief Constable Peter Goodman said: “I am very pleased with the uplift we can expect in Derbyshire, it’s great news for the county. For the first time in almost a generation, we will see the number of police officers we have available to us grow significantly.

"I met with the policing minister and we had a positive discussion about the uplift in officer numbers."

But although High Peak MP Ruth George hopes the extra resources will make a difference where they're needed, she still feels it's not enough.

In a statement to the Glossop Chronicle, Mrs George said: "Boris Johnson’s pledge of 20,000 extra police has been found wanting – government funding will cover just 85 extra recruits in Derbyshire this year, compared to over 300 who have been lost over the last nine years of cuts to police funding. Under these plans, even in three years’ time, we will have fewer officers than in 2010 and none of the 400 plus police staff who were also cut.

"In Derbyshire, our Police and Crime Commissioner, Hardyal Dhindsa, has already taken action to increase police numbers in High Peak, with funding from an average £24 extra Council Tax last April, which is being used to recruit 58 officers and 62 police staff, including PCSOs and detectives.

"Crime is rising and our police are overstretched, but I’m pleased that we are now starting to see more officers, PCSOs and detectives in High Peak, along with support from the Rural Crime Team and the new Roads Policing Unit which will cover High Peak.

"Alongside the offer of Tasers to assist our Police Officers in violent situations, I hope the extra recruits and resources will help to make a difference where it’s needed – tackling crime and supporting victims."

The announcement coincided with a visit to Derbyshire by Kit Malthouse MP, the Minister of State for Crime, Policing and the Fire Service.

It’s unclear at this stage how many, if any, will be on the beat in Glossop and other areas of the High Peak.