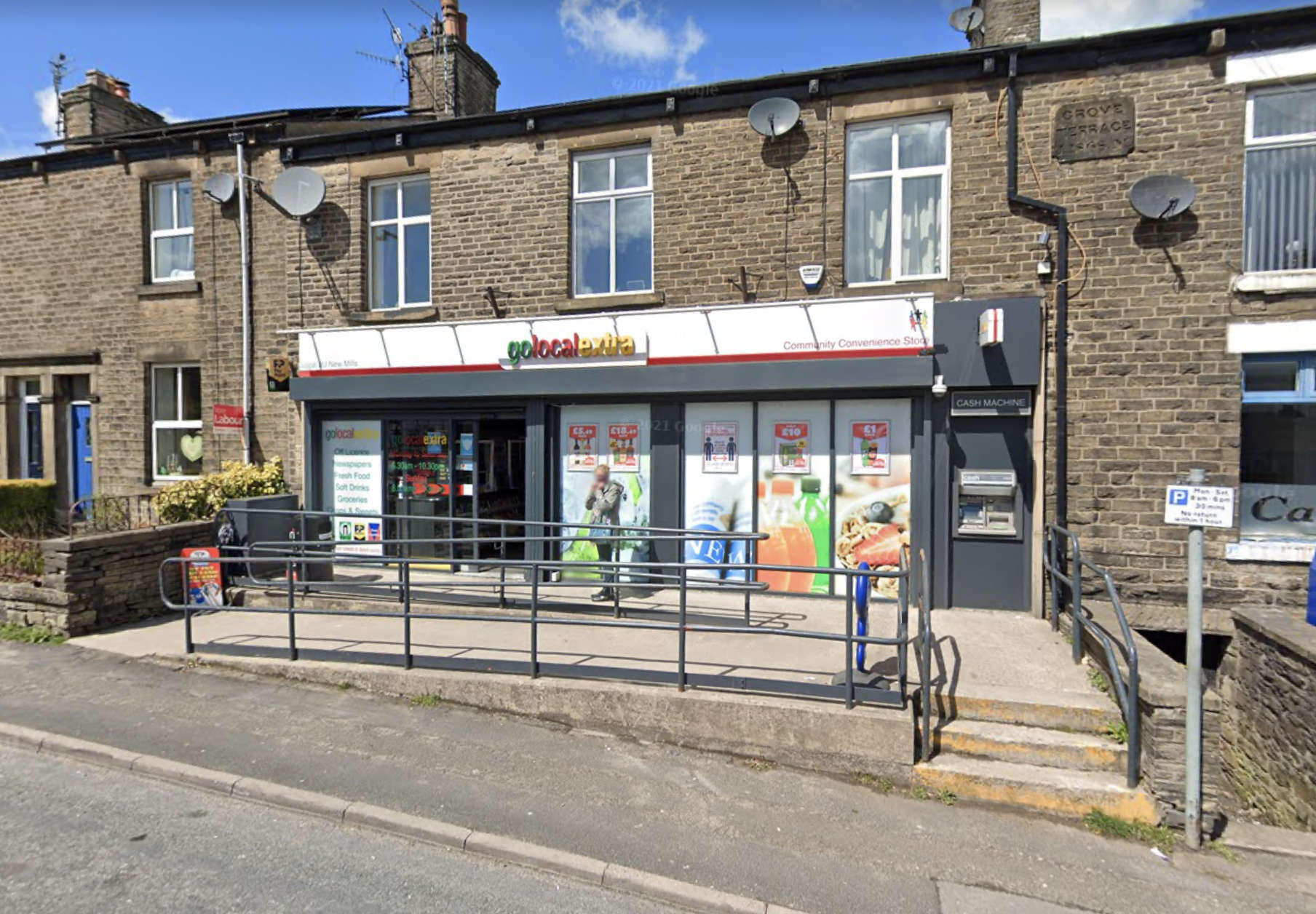 Two men armed with a crowbar and a knife threatened staff before robbing a 'substantial amount' of money and cigarettes from a shop in New Mills.

It happened at the Go Local Extra store shop on Albion Road at around 4.50pm on Wednesday afternoon (17 November).

Detectives are investigating and have launched an appeal for witnesses and video.

Derbyshire Police say officers are keen to speak to anyone who may have seen the two men – as well as anyone with CCTV or dashcam footage that may have captured them entering or leaving the store.

Anyone with information is asked to contact police, using any of the below methods and including reference 644-171121:

It's the second armed robbery to take place at the same shop in recent months, following a similar incident back in May.

Joseph Murray, 21, from Romiley, was jailed in October for 44 months after threatening staff with a kitchen knife and making off with several hundred pounds.