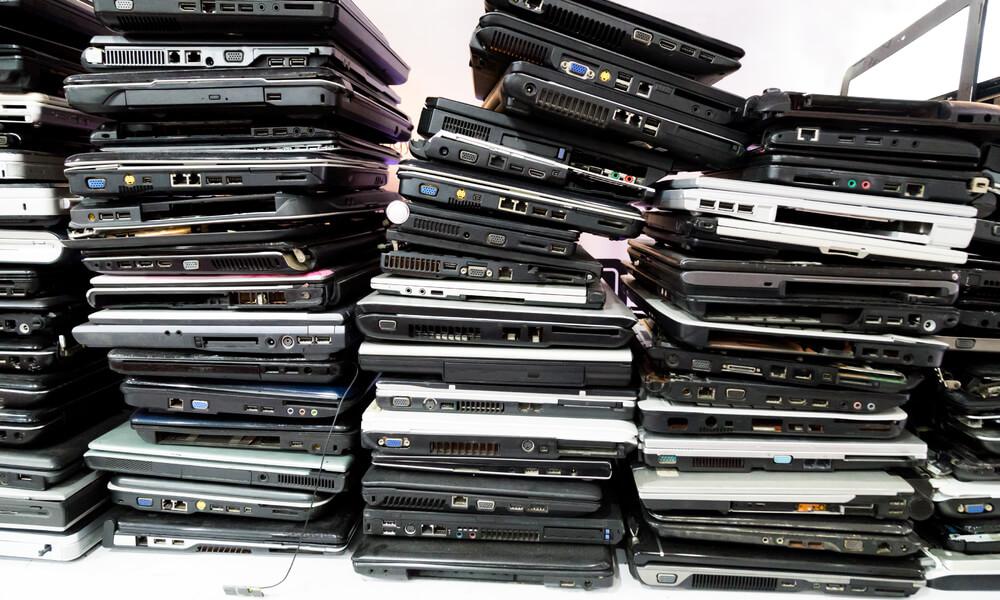 A Glossop charity is giving old and unwanted computers a new lease of life and passing them on to people who want them.

PCrefurb, which was launched at Glossop Cricket Club, has a supply of machines and the expertise to fix them.

High Peak Mayor Cllr Ed Kelly, who is chair of the charity’s trustees, explained: “We refurbish them and then give them to organisations and individuals who haven’t the means to buy new.

“Today’s pressure to upgrade and buy new computers is leading to a piling up of unused computers.

“PCrefurb provides a solution, with help for good causes as part of the deal.”

The refurbishment work is carried out at weekly workshops, in space provided by Glossop Labour Club.

Expert volunteers, many unemployed and facing complex challenges in their lives, have the chance to work together and share their skills in a friendly and supportive environment.

Helen Melhuish, PCrefurb’s project manager, said the charity sprang from an idea by volunteer Owen Dack at a Life Skills course at Glossop’s The Bureau.

Also at the launch David Brereton, MD of local IT consultancy Myson Pages, paid tribute to the contribution of the charity’s volunteers and stressed his support for PCrefurb’s work.

Representatives from some of the charity’s recent customers spoke about the value of the computers they had received, including Glossopdale Foodbank,  Glossop Arts Project and local firm React Accessibility Ltd who had helped send refurbished laptops to schools in India.

Local people, businesses and organisations have together donated more than 90 unwanted computers, as well as other IT equipment.