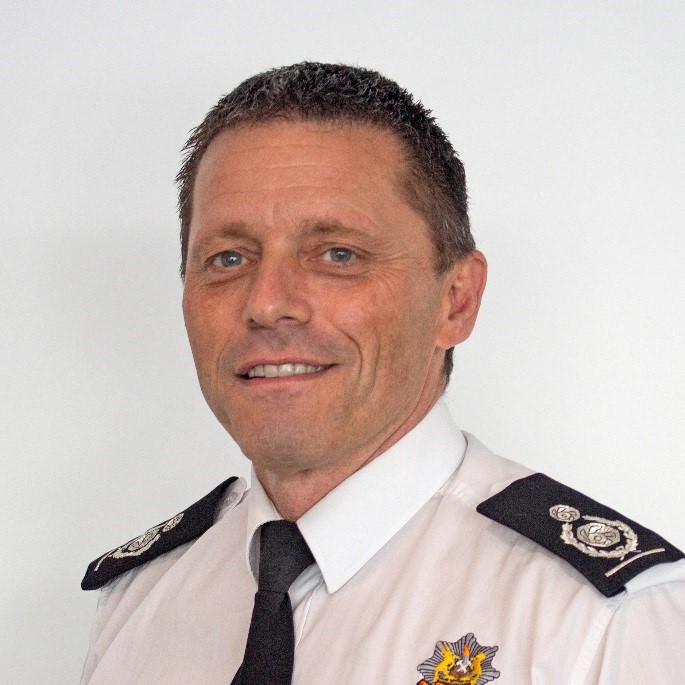 The married father-of-two from Buxton began his fire service career at Cambridgeshire Fire and Rescue Service in 1994, before transferring to Derbyshire five years later.

Rick has served in many roles across the service, including operational station command, executive support and learning and development. As an Area Manager, Rick led the authority for all collaborative projects.

Councillor Kevin Buttery, the Chair of the Fire and Rescue Authority, said: “I am delighted to announce the appointment of Rick Roberts as the new Deputy Chief Fire Officer for Derbyshire Fire & Rescue Service.

“Rick, who has been a longstanding valued member of the Service’s strategic leadership team, brings a wealth of knowledge, experience and skill that will ensure the Service continues to improve, whilst remaining a high achieving fire and rescue service, delivering first class efficient and effective services to the communities of Derbyshire.”

Speaking after his appointment, Rick said: “It is a privilege to have been appointed as the Deputy Chief Fire Officer for Derbyshire. I am really looking forward to continuing to help lead the development of the Service, working with our dedicated staff and partners, all working to Make Derbyshire Safer Together.”

Rick will take up the position with immediate effect.