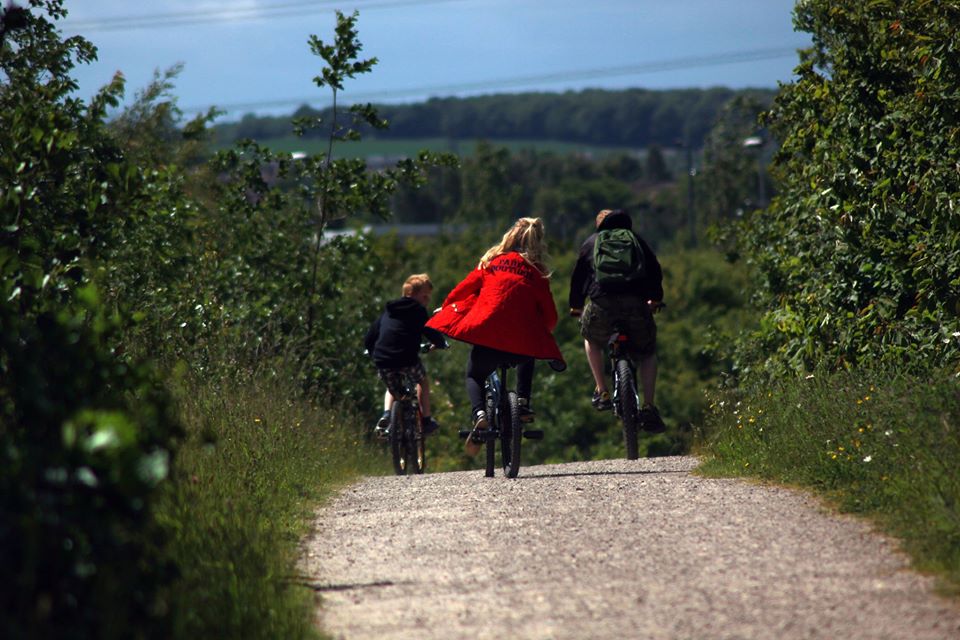 A new mile-long cycle path has been unveiled that will run alongside the new Mottram Bypass.

Highways England is developing plans for a combined footpath and cycleway alongside the proposed £228million bypass.

It would run alongside the new single carriageway road between Mottram Moor and Woolley Bridge which is designed to separate Glossop Traffic from vehicles travelling over the Pennines, along the A628 Woodhead Pass. Mottram currently sees around 25,000 vehicles travel through it every day, including over 2,000 HGV’s. That’s equivalent to one lorry entering the village every 42 seconds.

The cycle path will link Glossop up with the Trans Pennine Trail, a 215 mile route between Southport and Hornsea. Cyclists would join the trail at Woolley Bridge and can make their way across the network alongside rivers and canals through the Pennines.

The plans also include better pedestrian and cyclist crossings at the M67 roundabout.

“We’re also really excited about being able to include the combined footpath and cycleway in our plans, which will help Mottram’s walkers and cyclists easily reach the Trans Pennine Trail.

“You can have your say on our proposals by taking part in our public consultation, and help make the new cycleway and bypass become a reality.”

A webinar is taking place at 2pm on Saturday 21 November, where the project team will provide more details on the scheme and answer your questions. Visit www.highwaysengland.co.uk/A57-Upgrade to take part.

A planning application for Mottram bypass is due to be submitted next year once the consultation responses have been considered and, if the project is approved by the government, construction work could start by spring 2023.