Neighbours on one Glossop road call for safety plans 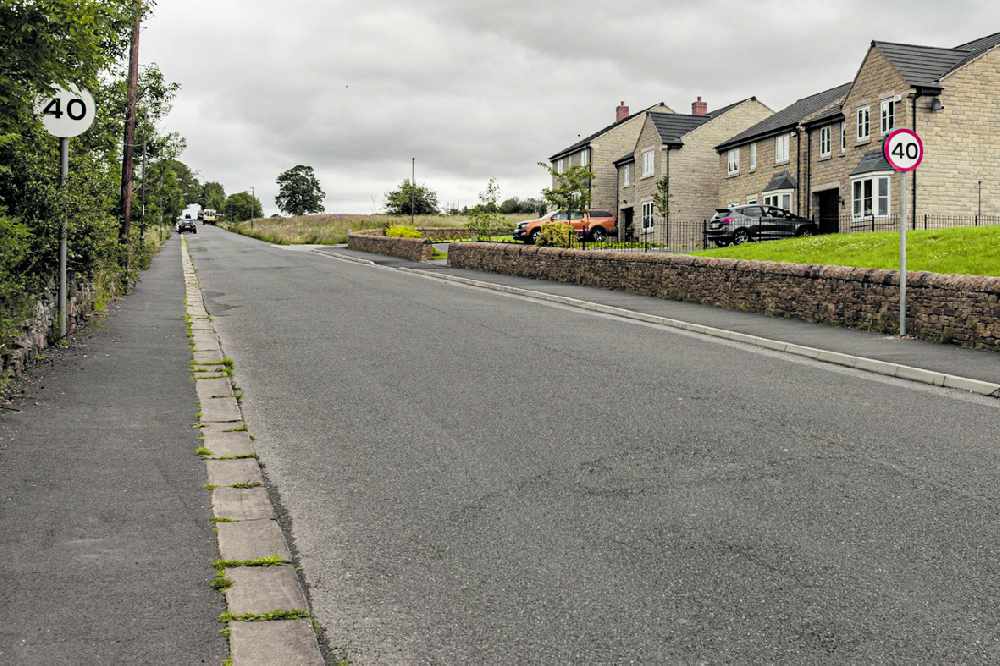 Worried neighbours are demanding speed restraints on a stretch of road they describe as an accident waiting to happen.

They say traffic on North Road in Glossop has been judged at travelling at 80 miles an hour.

At least two cats have been killed by speeding drivers, while there have also been collisions and near misses.

Now there is the nagging fear that someone could be seriously hurt or killed unless something is done.

The problem area is the stretch of road where the speed bumps and 30mph restrictions end and 40mph begins.

In the last few years, Laurel View estate has been built with homes facing North Road and Hawthorn Drive leading off it and with no road humps to worry about, drivers going up and down the road are travelling at fast speeds.

Luke Hopwood, who lives at the top of North Road, said: “It’s a nightmare. On one occasion our 11-year-old son was very nearly hit.

“He was a couple of inches away from a car that was travelling at easily 80mph down North Road, coming from the direction of the Cemetery Road junction.

“It really was that fast. He was crossing very sensibly, but misjudged the speed of the oncoming vehicle.

“If I didn’t shout after him to stop when I did we have no doubt in our minds that he wouldn’t be with us now.”

There was another near miss when a young boy was walking up North Road with his parents when he dropped his ball.

He stepped into the road to get it as a car shot past close to the pavement and swerved, close to hitting the boy. Both the child and his mother were in tears.

Residents speak of other near misses and of a two-vehicle collision at the Hawthorn Drive junction where there are no lines at the entrance to North Road. Children play on the drive, but there are claims that some drivers treat it as a ‘drag strip’.

Jessica Ward, who also lives on North Road, says the noise from speeding vehicles goes on 24 hours a day.

She added: “We have seen several accidents of which one resulted in the emergency services being contacted.

“We have had the misfortune of picking two dead cats up and searching for their owners. We worry how long it will be before this is a child or pedestrian.”

A spokesperson for Derbyshire County Council said: “We’re aware of the calls for the 30mph speed limit to be extended on North Road and can confirm there are plans to do this, as well as install more speed humps using a contribution from the developer.

“We’ll need to carry out a consultation before the speed limit is changed and the proposals will be looked at alongside our other priorities.”