Mysteries on the moors revealed in new book 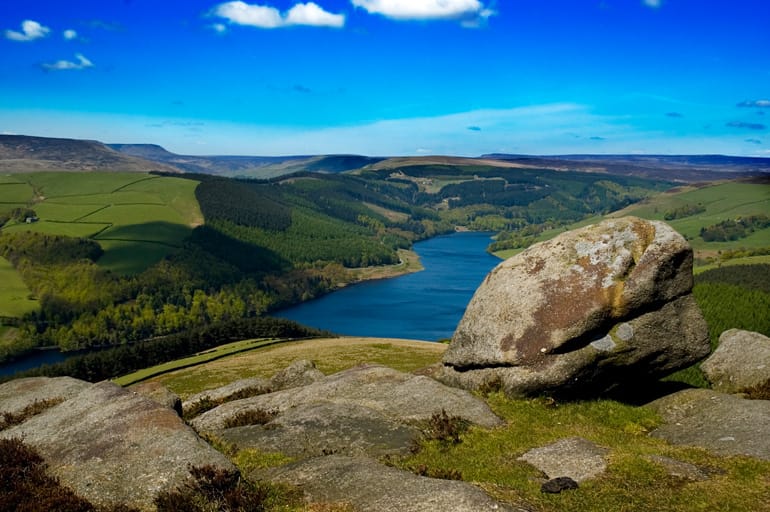 A new book has just been published featuring obscure and startling stories of the Peak and surrounding areas.

High Peak author Steve Cliffe said it is 70 years since the Peak District became the first national park and, as well as being one of the most visited places, it is also one of the most fascinating.

The book has been illustrated with over 20 original painting created by artist Dave Kelsall, who came up with the idea for the book alongside Steve.

“We like speculating about ley lines and old legends and wondered if there was a pattern linking up with the present,” said Steve.

The pair had already worked together on a previous book called The Strange Haunting of Marple Hall and the family who lived there.

“This one took about 18 months to research and write, but we both have a lifetime knowledge of local history which helps as well,” Steve added.

The book is available from all bookshops in the Peak District and adjacent areas, Waterstones, on order from Gardners Books, or Steve on stevecliffe2@btinternet.com or 01663 719129.